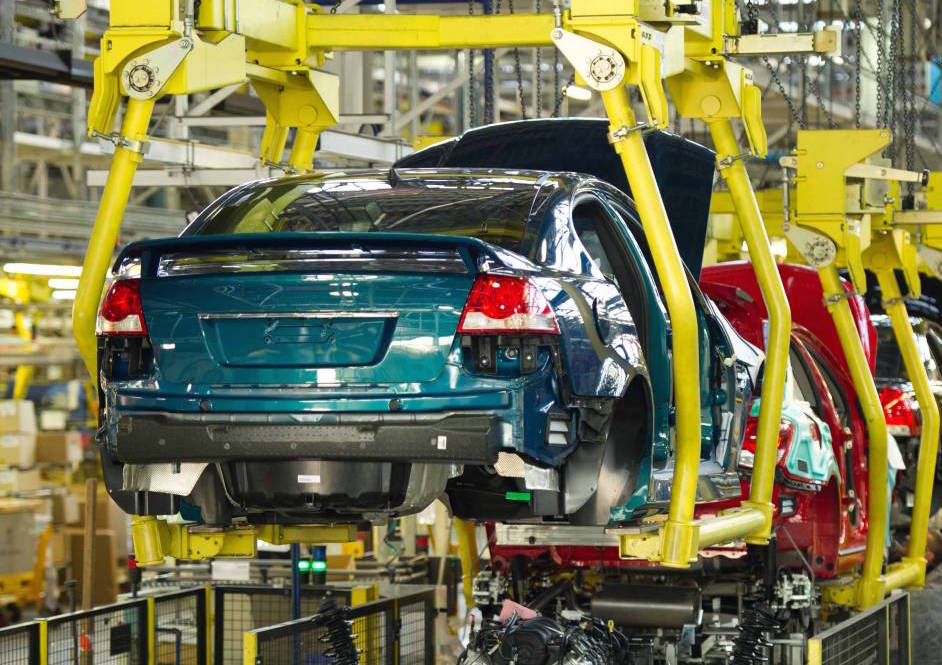 The Australian motor industry may be given a new lease on life, if a number of proposals by different companies are realised. With a change in government, a falling Australian dollar, support from independent senators and component manufacturers, conditions are not as hostile as they were when the closure announcements were made. Three companies look set to continue Australia’s car manufacturing legacy after Ford, Holden and Toyota cease local assembly. 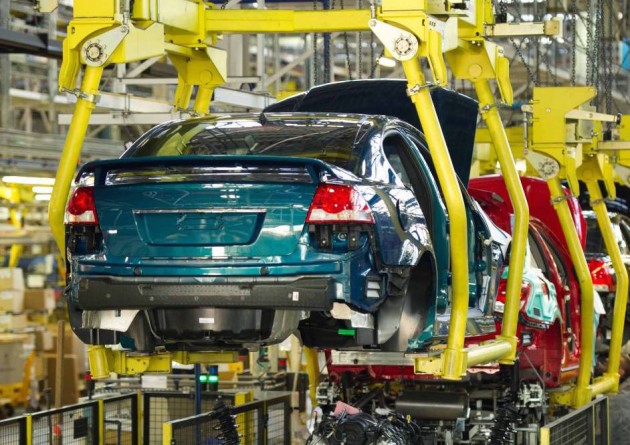 Adelaide-based Ethan Motors, for one, is planning to reveal a car and SUV in the first quarter of next year. The operation is headed by industry heavyweight Matthew Newey – formerly head of seat supplier Futuris – who was instrumental in securing a contract with Tesla. The company is hoping to secure $750-800 million from either private funding, or government funding via the Automotive Transformation Scheme. Ethan Motors has hired outside sources for the design and branding of the vehicle, which will be revealed next year. Volumes of 30,000 cars per year are targeted at this stage.

Another interesting proposal comes in the form of an electric SUV from Red Automotive Technologies. Hoping to build up to 75,000 examples, the product taps into an as-yet unexplored niche; a proper electric SUV with full off-road capability. Said to be ‘gnarlier than a LandCruiser, the company hopes to export cars to USA, Europe and Middle East.

The ambitions include a 200km-plus range, two-speed gearbox, 0-100km/h in under four seconds, and the availability of range extenders. There’s also speak of 375mm of ground clearance and 3.5-tonne towing capacity. The company says the product will find commercial and defence applications in addition to civilian use. Red Automotive Technologies is now in the process of securing funds.

Another, left field proposal comes from Belgian businessman Guido Dumarey of the Punch group, the owner of the Powerglide Strasbourg group which manufactures the 6L45 gearbox for V6 Commodores. According to a motoring report, Dumarey is negotiating plans to continue the Zeta architecture after Holden ceases production in 2017, with plans extending to a diesel version of the VF Commodore. While the car would no longer be called Holden Commodore, the Automotive Transformation Scheme funding is a significant factor in making this happen, as is GM Holden’s co-operation – currently in talks with all three hopeful manufacturers for factory space.

The three companies have political allies in pro-industry senator Nick Xenophon, as well as former Industry Minister Kim Carr. While not guaranteed of success, it is encouraging to see such innovation and enthusiasm coming from all quarters, and proves there is still life in our car industry yet.

It seems the dark age of the automotive industry has pushed the component sector to innovate like never before, and brought out fresh thinking from all corners from people who do not want to see the Australian car become history. Tell us what you think in the comments section below.