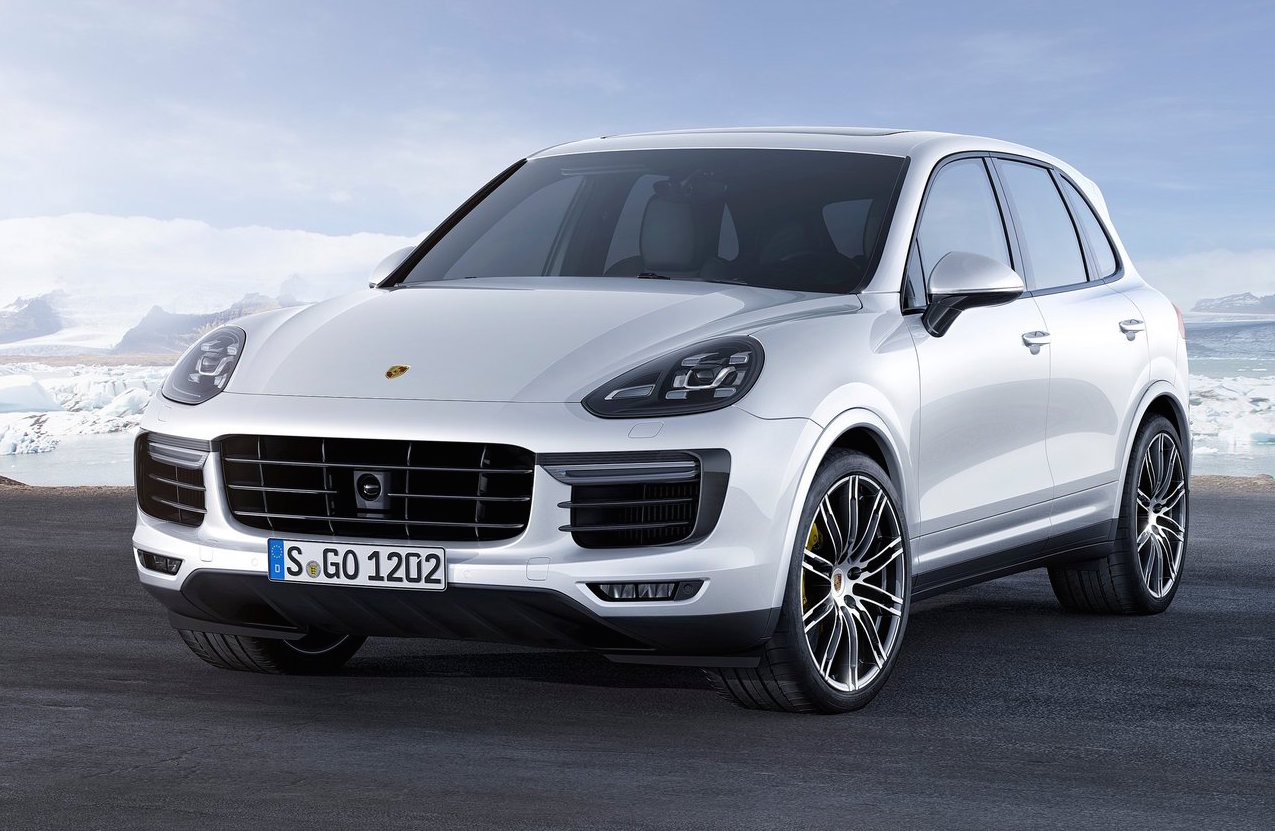 Porsche Australia is announcing a light 2017 model year update for the Cayenne, adding more standard kit to the range. Despite lifting prices, overall value is boosted. 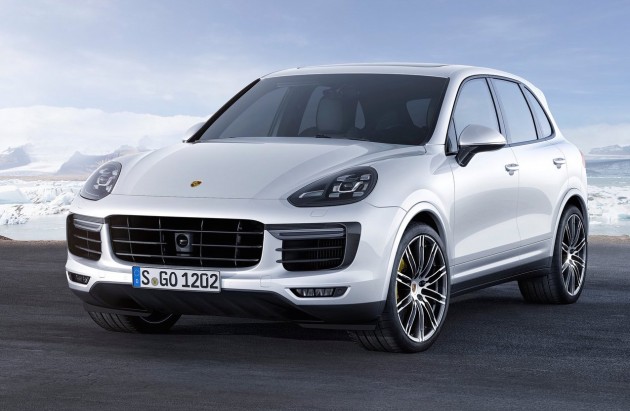 Kicking off the additions is the latest version of Porsche’s Communication Management system (PCM). This includes satellite navigation and is now standard on all variants across the range.

Digital radio is also part of the package as standard for all, however, Porsche Connect Plus with Apple CarPlay is a $590 option. Porsche seems to be a bit slow to the mark with this one, given Apple CarPlay now comes standard on most Hyundai models and Kia is planning to equip every one of its vehicles with the technology as standard by late-2017. 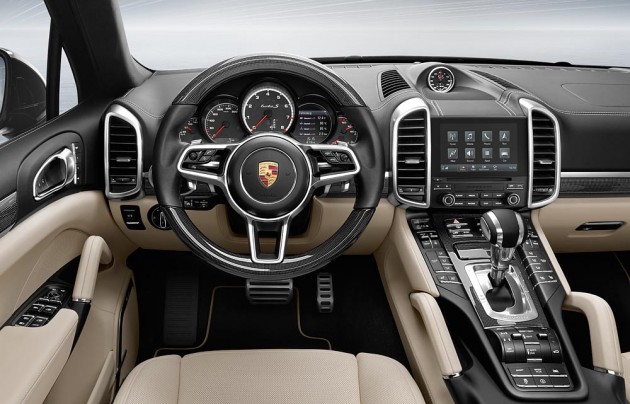 As mentioned, prices have been increased slightly for MY2017 compared with the outgoing MY2016 lineup, with the S Diesel jumping the most, rising $4900.

Porsche says the new range will officially go on sale on March 9, with deliveries expected late in the third quarter. See below for the price list and changes (excludes on-road costs): 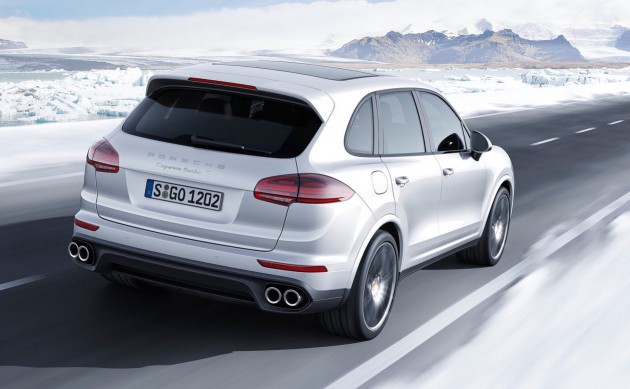