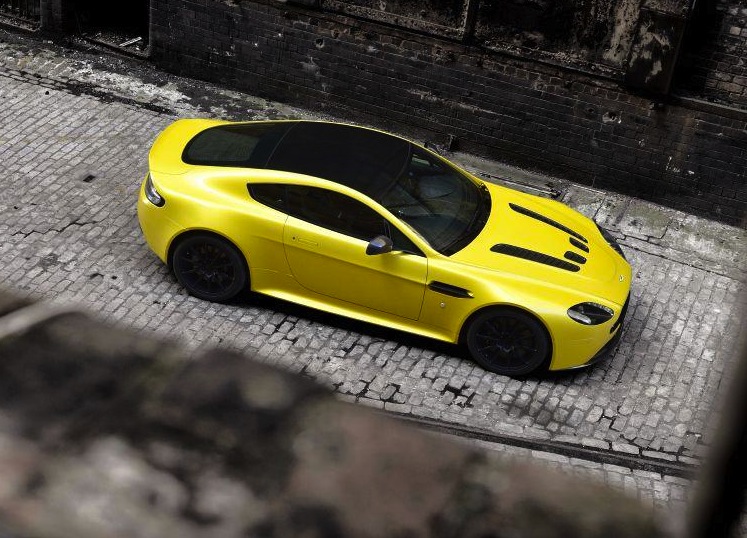 Aston Martin has revealed the ‘mysterious’ new model it previewed over the weekend. Meet the Aston Martin V12 Vantage S. It is the British marque’s new fastest model on sale. 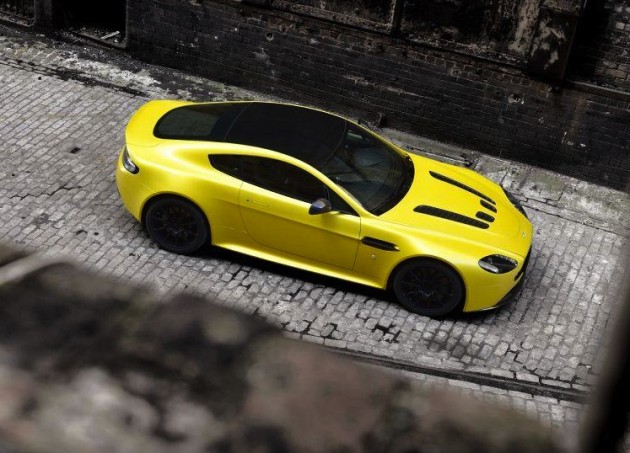 Powered by a revised and retuned version of the company’s 5.9-litre naturally aspirated V12, the Vantage S produces a massive 421kW of grunt and 620Nm of tyre-shredding torque.

The engine is matched up to a new seven-speed Sportshift III hydraulically-actuated automated manual transmission, sending power to the rear wheels as usual.

Although Aston Martin is yet to announce the official 0-100km/h time, it has said it can do it in under 4.0 seconds. This means it’ll probably be just shy of the quickest ever Aston (not on sale anymore), the One-77, which managed it in 3.5 seconds. The top speed is rated at 330km/h. 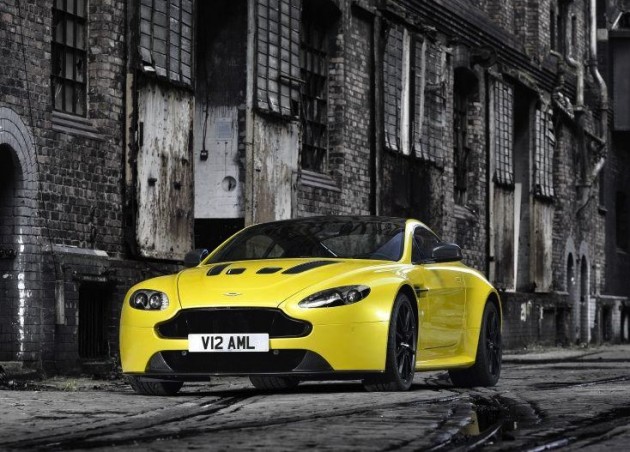 Other enhancements over the regular V12 Vantage include a quicker 15:1 ratio steering rack, Bilstein suspension, Brembo brakes with carbon ceramic discs (taken from the One-77), and a distinct aero package with new carbon fibre spoilers and various vents.

In the yellow and black theme pictured here, it looks utterly astonishing. Dr Ulrich Bez spoke about the car, saying,

“The new V12 Vantage S is our most extreme Vantage to date – engineered to bring race car performance and technology to the open road.

“It is our most powerful engine in a beautifully tailored suit. It is elegant, yet brutal, and it is at the same time easy to control. It has everything that sums up Aston Martin: power, beauty and soul!”

The cracking new coupe will arrive in dealerships around the world later this year. Prices are yet to be announced. Click play on the video below for a preview.