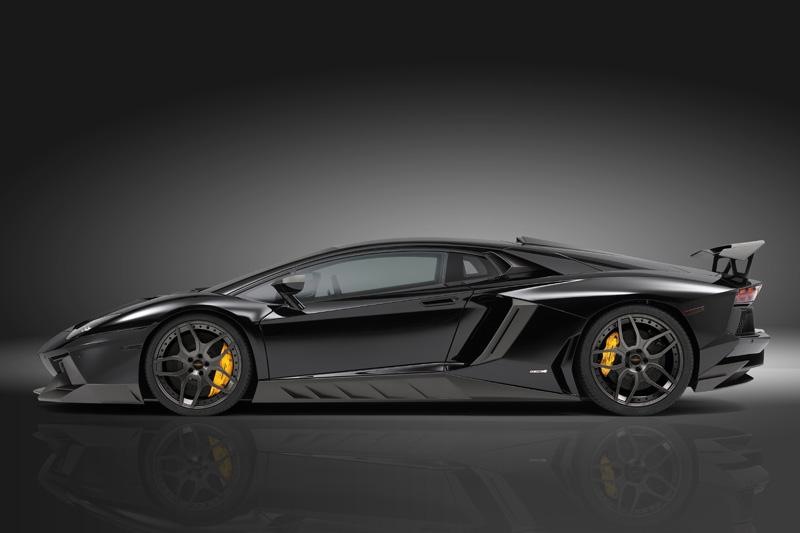 Are you after the ultimate expression in Lamborghini Aventador performance? Novitec might have just what the doctor ordered. Introducing the latest Novitec Aventador package. 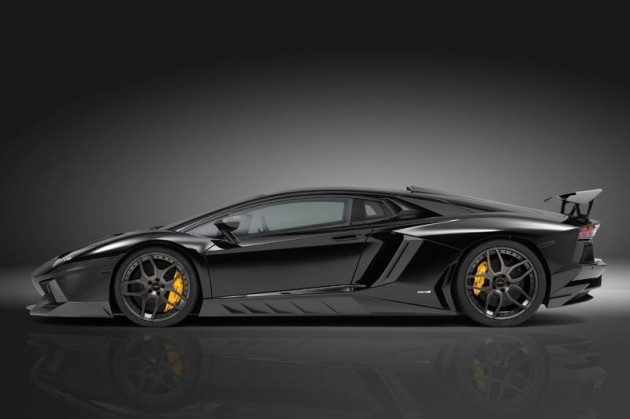 Available with a range of engine tunes, the company is able to boost power from the 6.5-litre V12 from the factory 515kW rating, to 531kW out to 550kW and 722Nm. This is achieved through slight tweaks.

For those wanting even more, Novitec has the grand daddy kit including two superchargers. Along with uprated fuel pumps, bigger injectors, and a retuned engine computer, the V12 monster produces a mighty 713kW and 912Nm. 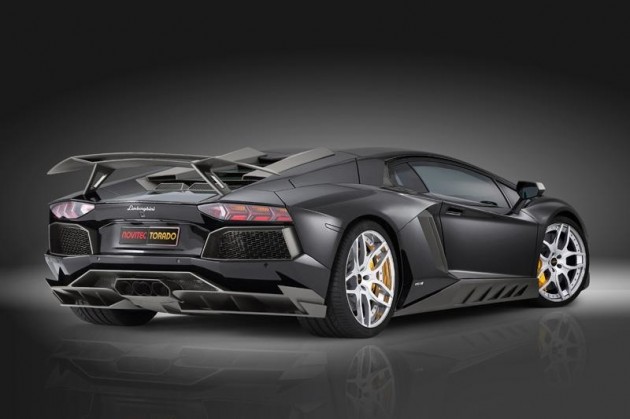 So how is the performance changed out on the tarmac? Well, there’s not that much difference in short acceleration bursts, with 0-100km/h now coming up in 2.8 seconds – down from the factory 2.9-3.0 seconds. More noticeably, top end is improved with 0-200km/h taking just 7.4 seconds.

In other areas, the company offers a full KW coilover suspension kit, as well as styling enhancements for an even more drastic look. The bodykit includes carbon fibre spoilers front and rear, a new Batmobile-like rear diffuser, and a new vented bonnet.

To complete the look the Lambo can be had with a set of 20-inch front and 21-inch rear alloy wheels wrapped in Pirelli P-Zero tyres.