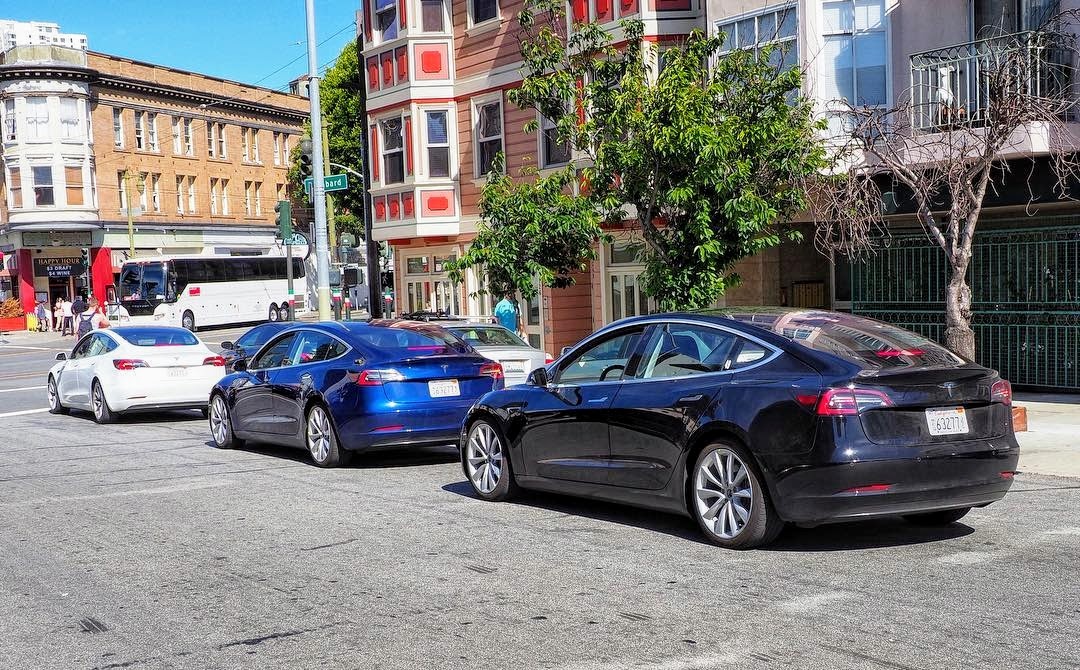 A massive gallery for the Tesla Model 3 has been dumped ahead of the car’s official launch. These pictures, taken by Mark Ryan, are the candidate release versions of the Model 3 and show changes made to the vehicle since its March 2016 reveal at an event hosted by Elon Musk. 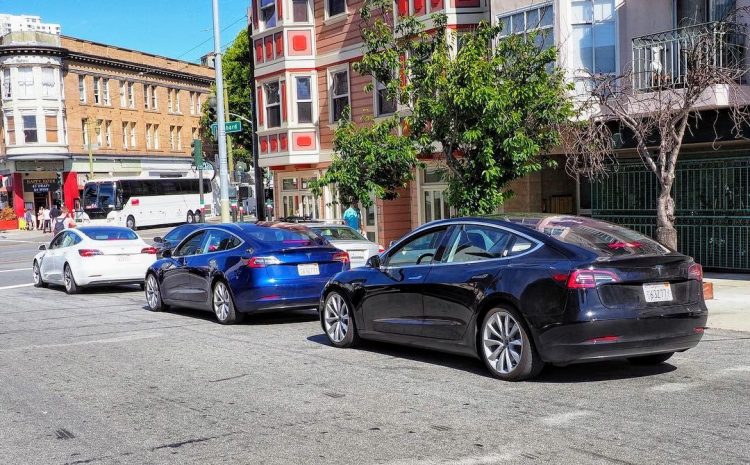 Changes to the front end are far more minimal than expected, with only minor revisions to the side air intakes. New wheel designs are obvious, with a more aerodynamic enclosed theme on some of the vehicles pictured.

The interior retains its single tablet screen, incorporating speedometer and all major functions but gains a three-spoke steering wheel with two click wheels to navigate functions, like on the Model S and X.

Elon Musk previously ruled out the possibility of a head-up Display (HUD). Storage bins and cupholders have also been added for the production spec. The images also reveal the charging location incorporated into the taillight like Model S and X.

As revealed last month, the initial release Model 3 will complete the 0-60mph (97km/h) sprint in 5.6 seconds, have 396L of cargo space and offer 346km of range. Check out the gallery below.