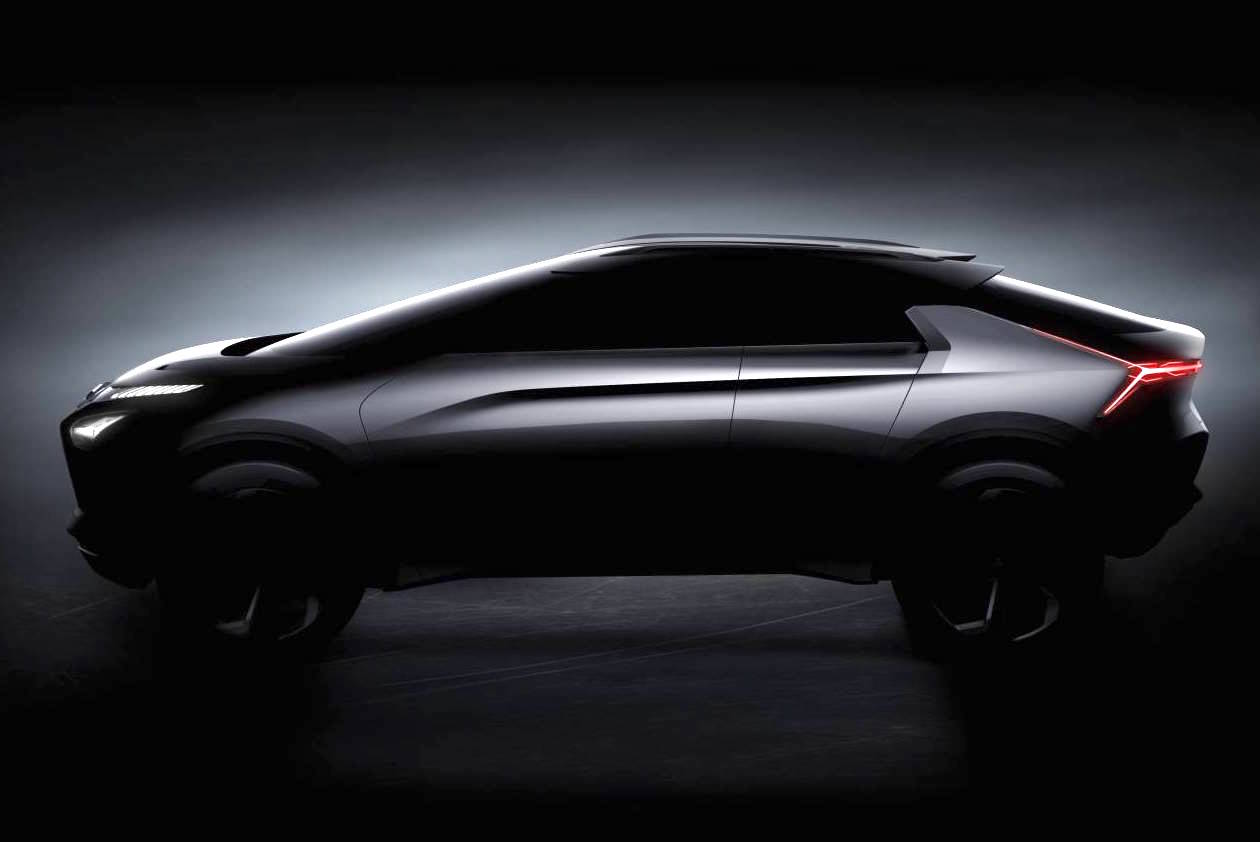 More images and some details of the potential future Mitsubishi Evolution have been released, including images of the front end and sides of the e-EVOLUTION concept car which will debut at the Tokyo show this month. 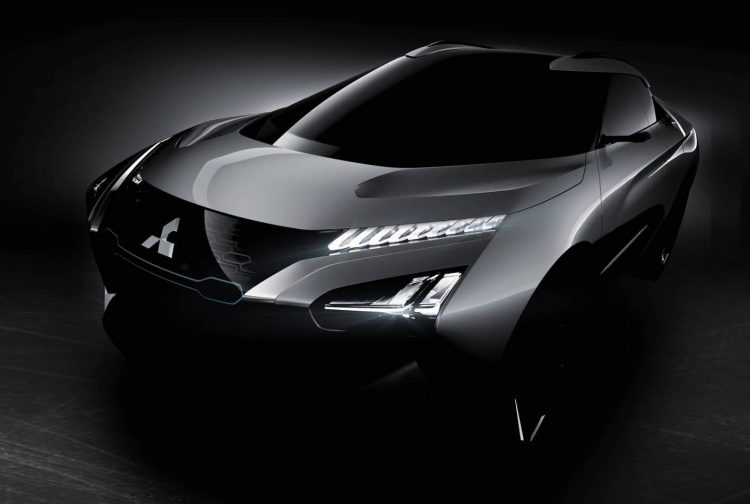 The e-EVOLUTION concept features artificial intelligence (AI) that augments the driver’s capabilities, with the on-board brains capable of immediately reading the road conditions and traffic changes, while taking on board the driver’s intent.

Interestingly, the AI system also offers a coaching function which is able to transfer knowledge to the driver and “unobtrusively enhance the driving expertise”. The company says the system is able to build a picture of the driver’s skill level, and then construct a training program via voice and dashboard display. Mitsubishi says:

“As a result, drivers of all abilities quickly experience a vehicle that behaves the way they want it, and soon they find themselves enjoying the driving experience to an even greater degree.”

Power will come from an electric motor system with three motors, including one at the front axle and two for the rear axle to create active yaw control like modern Lancer Evolution models. Mitsubishi hasn’t confirmed the outputs at this stage but says the motors off high torque.

In terms of the design, it looks like the next Mitsubishi Evo – ‘Evo XI’ – could turn into a crossover as previously rumoured. This concept showcases a high ground clearance and perched-up cabin layout, although the roofline does take the shape of a four-door coupe.

Mitsubishi will unveil the concept in full at the Tokyo motor show which opens its doors on October 25. A lot more info is expected then, potentially including the plans for a future production model. 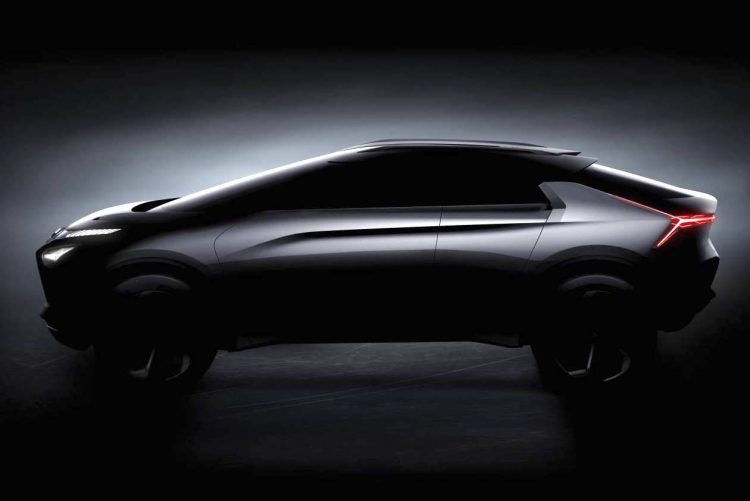