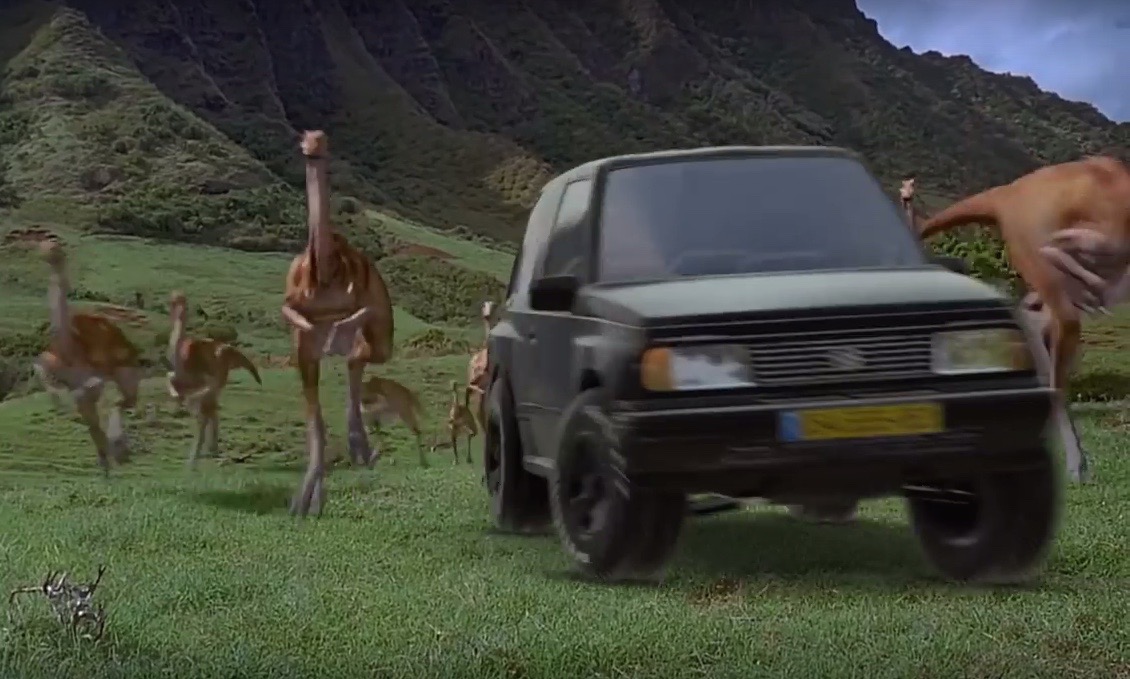 Car ads are, generally speaking, quite boring and derivative. Other than the odd spot of imagination, there is an over-reliance on special offers and features to try and woo the buyer in the all-important 30-second grab. Every now and then, though, there are some extraordinarily clever ones that stick in your mind, like this 1996 Suzuki Vitara ad. 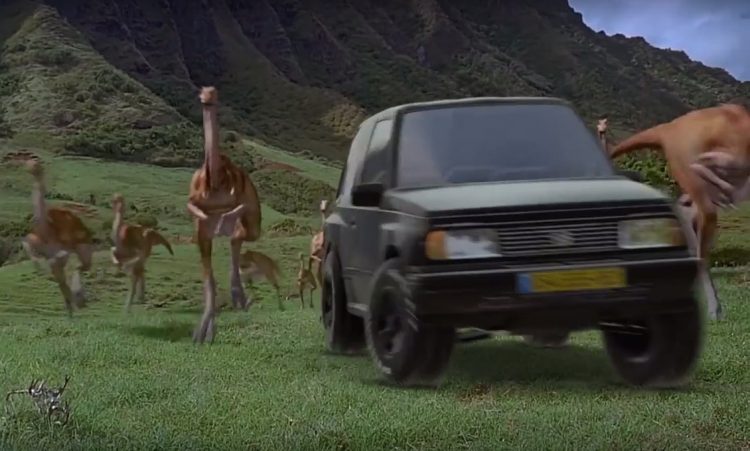 When selling your car onto the used car market, it’s hard to make it stand out above the rest but Eugene Romanovsky has gone over and above, with a level of hyperbole that would, could potentially make every advertising executive on the planet weep with frustration, as they will never be able to beat this guy’s effort.

The Suzuki Vitara from the 1990s is quite an iconic car, but did you know it could take you underwater, to the moon and can be used to go on dinosaur safaris? Neither did we. This cleverly shot ad definitely adds value to the car in our opinion, giving the next buyer an unbeatable story to go with their newest purchase.

What’s the most memorable new or used car ad you can remember? Feel free to share your favourite in the comments section below.