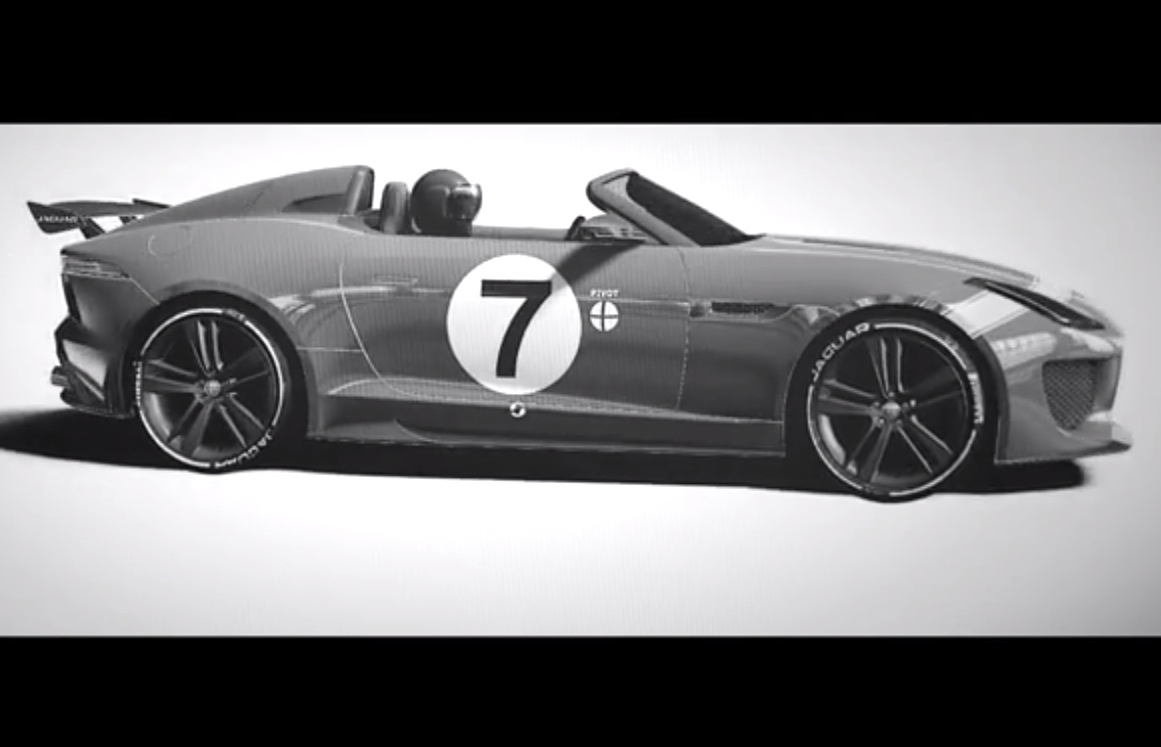 Remember the epic Jaguar Project 7 concept that made its debut at the Goodwood Festival of Speed earlier this year? A new video has been released with Jaguar’s design director Ian Callum going over some of the highlights and some of the passion that went into creating the car. To refresh your memory, the stunning concept is powered by a 5.0-litre supercharged V8 producing 405kW and 680Nm, capable of 0-100km/h in 4.2 seconds. It’s not part of the showroom range.