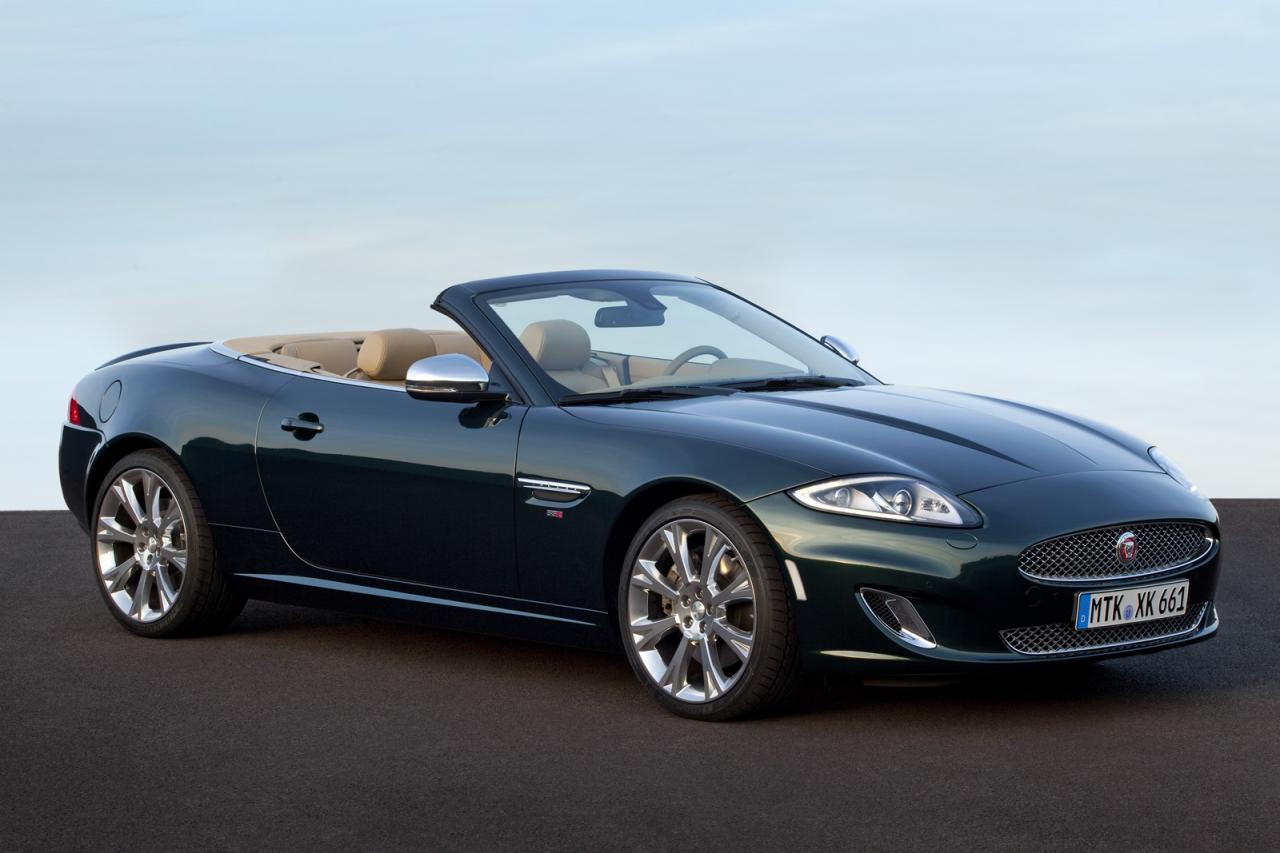 Jaguar has announced a special XK66 limited edition designed to celebrate the nameplate’s history which started with the original XK120 66 years ago. It could be a last hurray for the beloved XK range before it is discontinued. 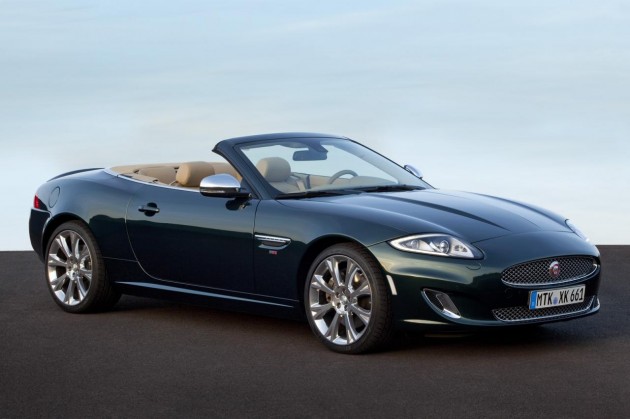 Unfortunately for local Jaguar lovers the XK66 is being introduced for the German market only. Just 66 examples will be made, all based on the XK Portfolio with the 5.0-litre V8 which produces 283kW. It will be available in two exterior colours; British Racing Green and Stratus grey.

Highlights include a set of 20-inch Orona alloy wheels, chrome side mirrors, special XK66 badges inside and out, a beige or black folding fabric roof, and a number of Union Jack emblems.

Inside, owners can appreciate the exclusivity with a unique XK66 build number plaque, Warm Charcoal or Caramel leather with either Ivory or Warm Charcoal stitching, and soft aluminium paddle shifters.

Jaguar is set to discontinue the current XK in the very near future. It has been around since 2007. A new version is believed to be on the way which is set to use a modified version of the F-Type platform.