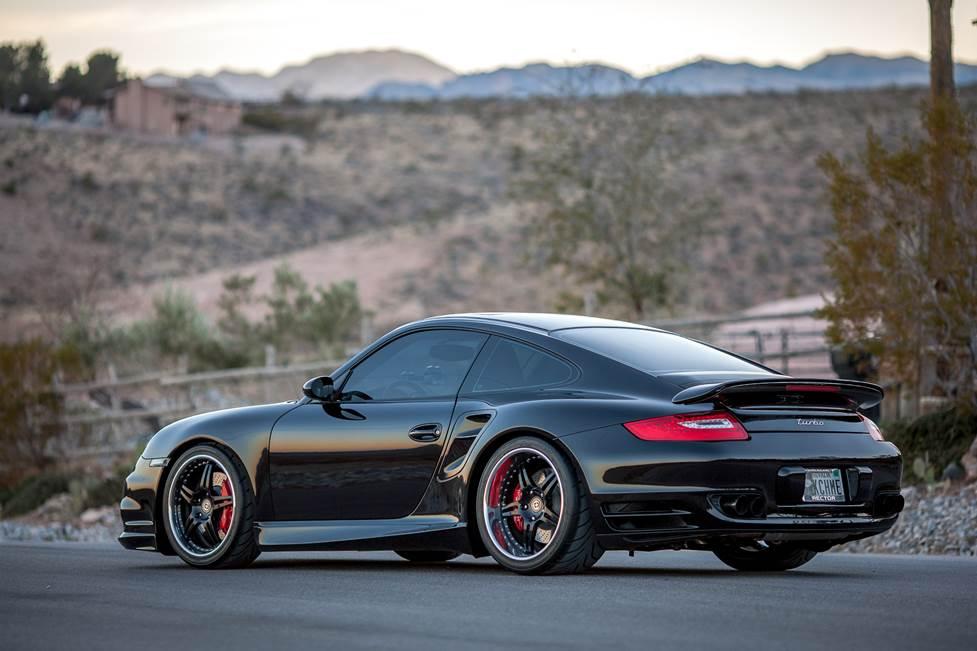 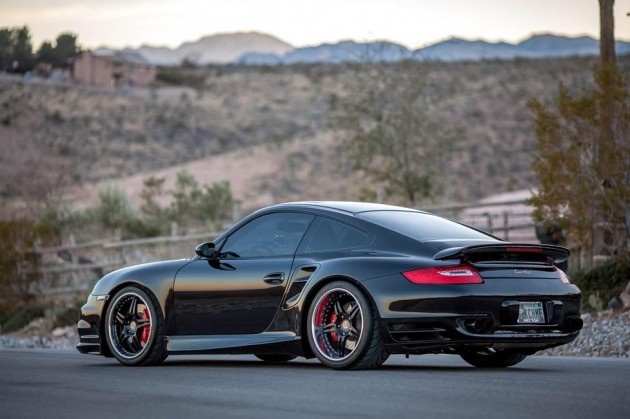 Starting with the engine, Switzer has applied its own set of custom turbochargers to the 3.8-litre flat-six engine, as well as new intercoolers, a flexi-fuel injection system, and a freer flowing stainless steel exhaust.

As a result, the Turbo no longer produces the standard 368kW. Nope, it now produces a mind-blowing 671kW of power and 1083Nm of torque.

In other areas, the tuning program has included some body styling tweaks with a lot of black details, including the front lip spoiler, rear wing, and a set of 19-inch HRE 597 R wheels. Some H&R lowered springs ensure the perfect stance and aero efficiency.