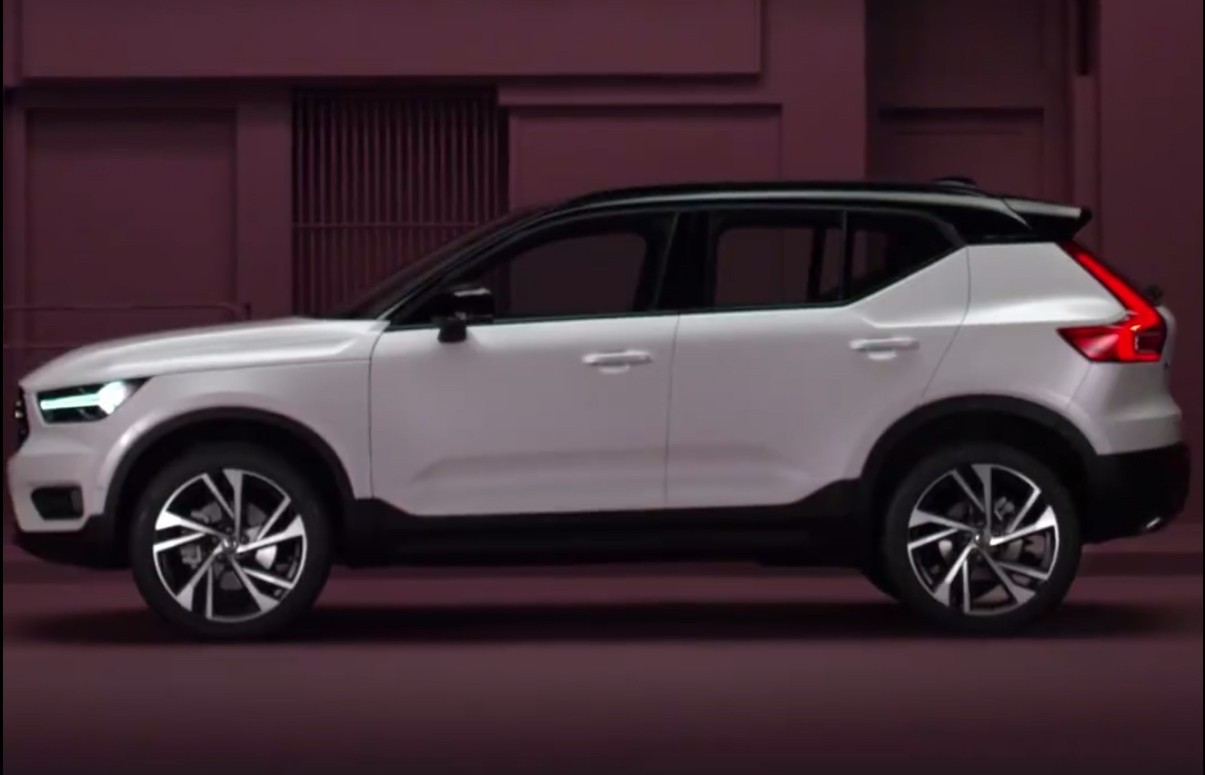 Images of the 2018 Volvo XC40 have leaked online, revealing the company’s first small SUV ahead of its official debut on September 21. 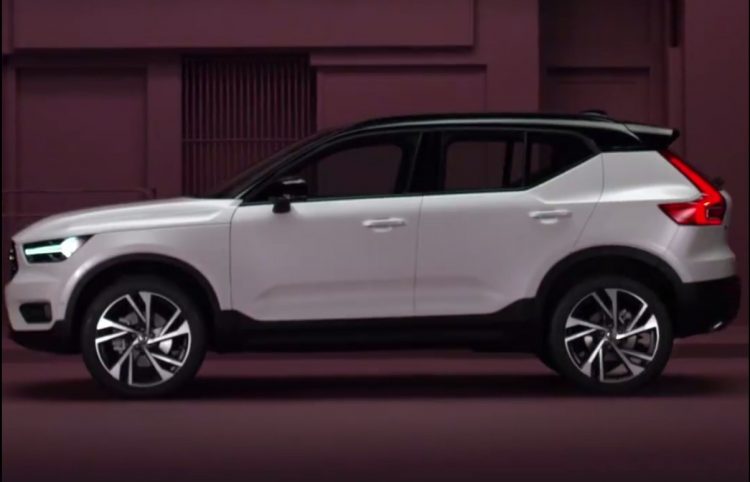 As you could have predicted, the XC40 will come in below the XC90 and XC60 SUVs, wearing the same design language. At the front are the new ‘Thor hammer’ headlights with an LED strip through the middle, while the rear adopts the latest L-shape configuration taillights.

These images, which appear to be taken from some kind of media package, show the R-Design variant which looks like it will come with large turbine-style alloy wheels and a black ‘floating’ roof, with a rear spoiler. The two-tone roof might also be offered as an option in other grades.

What’s also confirmed is the T5 model grade. This is set to be the flagship for the XC40, and like the T8 flagship in Volvo’s larger models the XC40 T5 will feature a ‘Twin Engine’ hybrid powertrain. It consists of a 1.5-litre turbocharged three-cylinder paired with an electric motor and seven-speed auto.

Combined power is around 187kW, with the 9.6kWh battery system making up 55kW of that. Uniquely for the class, the T5 will be capable of driving on electric power alone for around 50km.

Lastly, an image of the interior shows quite a smart and suave decor, with leather and exotic trimmings. In the dash is a smaller version of Volvo’s latest tablet-style touch-screen interface.