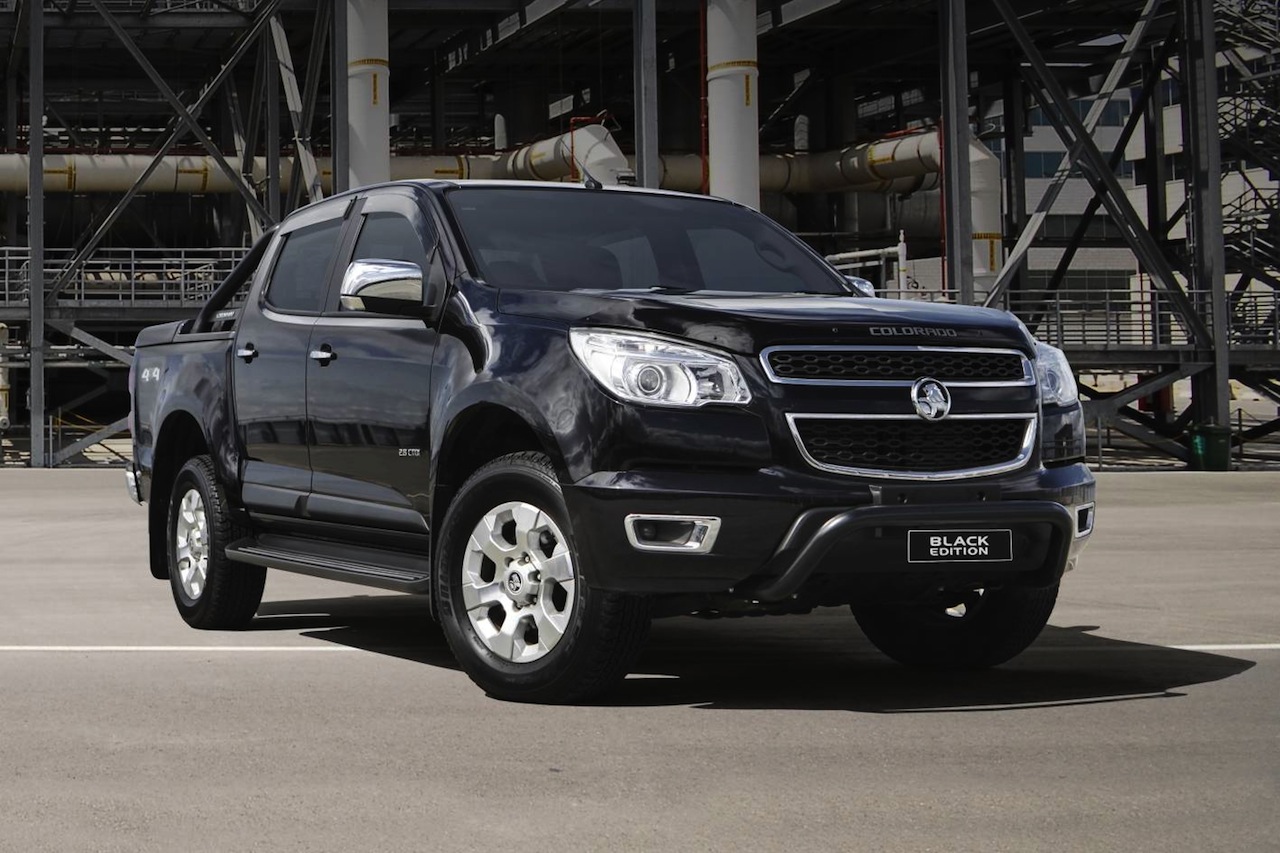 In response to strong demand from buyers and to help celebrate Holden’s ongoing sponsorship of the upcoming Deniliquin Ute Muster, the Colorado ‘Black Edition’ accessory pack is now priced at $3995 (down from $5000). 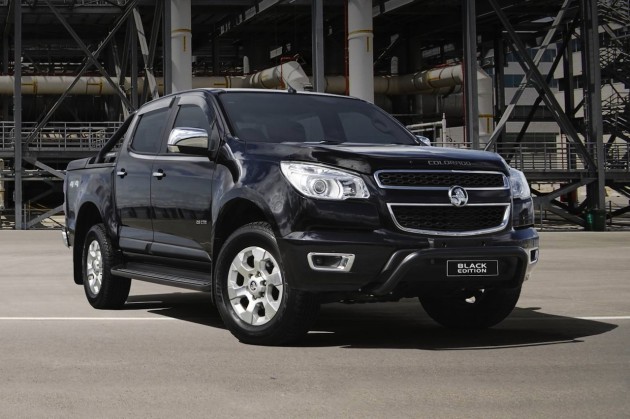 Put together exclusively for Colorado crew cab models, the Black Edition pack gives buyers a chance to dress up their new ute before it leaves the dealership. The new deal saves buyers $1005 in total, and is be available until December 31.

The Colorado range starts from $28,390, and tops out with the Colorado LTZ at $52,690. All Colorado models feature a 2.8-litre turbo-diesel engine that puts out 147kW and 500Nm. All crew cab models come standard with six-speed manual, with six-speed automatic a $2200 option. 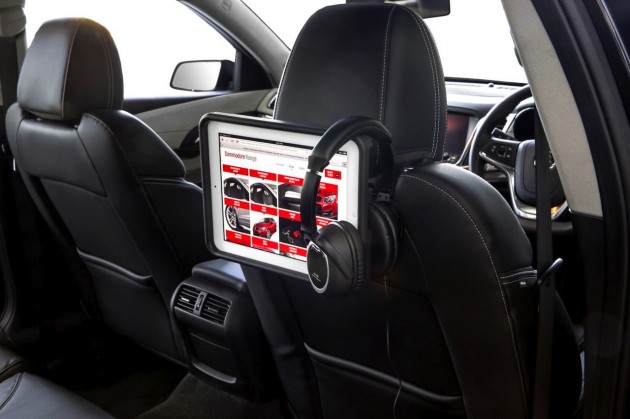 Holden will be showcasing the Black Edition pack on a Colorado crew cab at this year’s Deniliquin Ute Muster. They will also have the Nurburgring world-record breaking VF Commodore SS V Redline Ute on display.

The Deniliquin Ute muster is an annual rural-themed event that runs over the Ocotober long weekend. It’s not uncommon for the event to attract daily crowds in excess of 20,000 punters. The event has been running since 1999, and will this year play host to music acts such as Jimmy Barnes, Spiderbait, and Gary Allen.