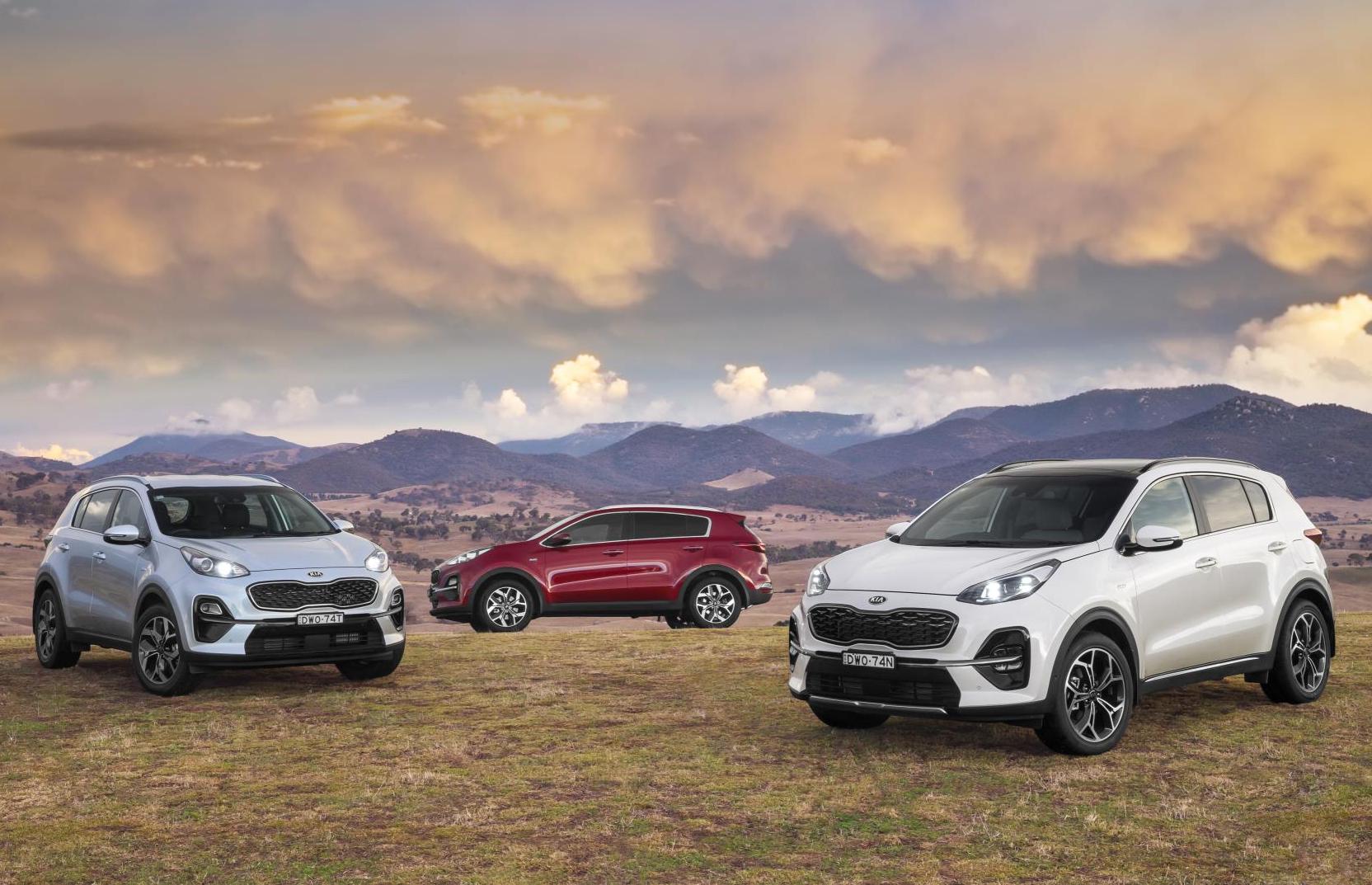 Kia Australia is introducing the 2019 Kia Sportage range, with updated powertrains and increased safety brought in to boost the mid-size SUV’s competitiveness. 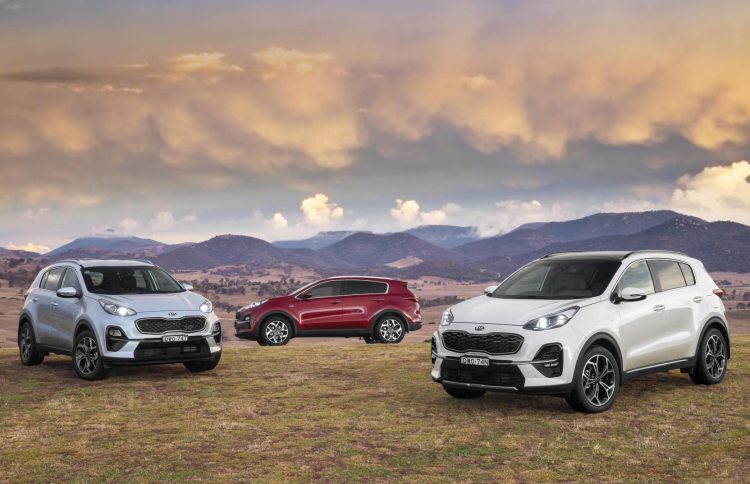 Four main variants lines are being offered, spanning from the Si, Si Premium, the SLi, to the top GT-Line. These are then split up by three engines, including a 2.0-litre MPI petrol that produces 114kW and 192Nm, as well as a 2.4-litre petrol developing 135kW and 237Nm, and a 2.0-litre turbo-diesel generating 136kW and 400Nm.

In terms of the design, the 2019 Sportage gets revised taillights with improved brake light visibility, while lower down the bumper bar has been redesigned with a skid plate section for an adventurous look. Around at the front the ‘Tiger Nose’ grille features a new angular surround, with an updated bumper design as well. 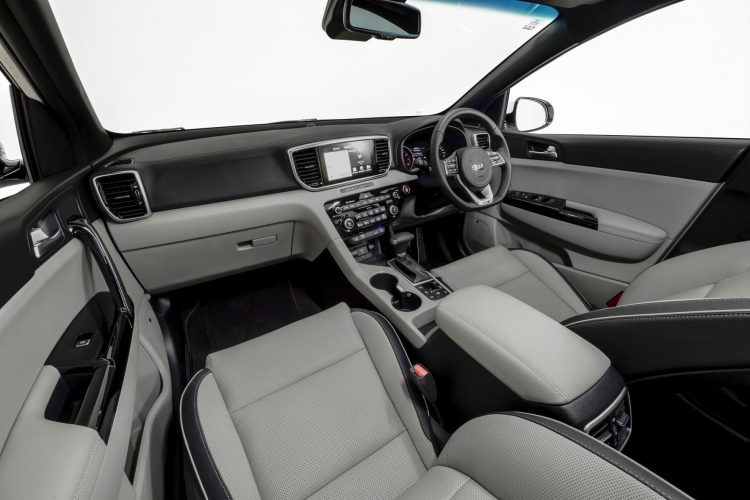 Inside, the interior comes in for some minor changes, with the split “display” and “control” zones for the dash updated. The top GT-Line also gets either black leather or a new two-tone grey leather no-cost option. Kia says noise, vibration and harshness levels have been improved for a more comfortable drive as well, with changes made to the rear suspension in particular to enhance ride quality and refinement.

“With the upgraded model it is about refining, not revising, what is already an excellent example of the breed. With the addition of AEB and Lane Keep Assist across the model range the enhanced Sportage is even safer than before, and the drive has been improved by the addition of the 8-speed gearbox to all diesel models. A revision of the ride and handling package adds a more luxurious ride.”

Kia says the new model is on sale now, with prices starting from the following (excluding on-road costs):