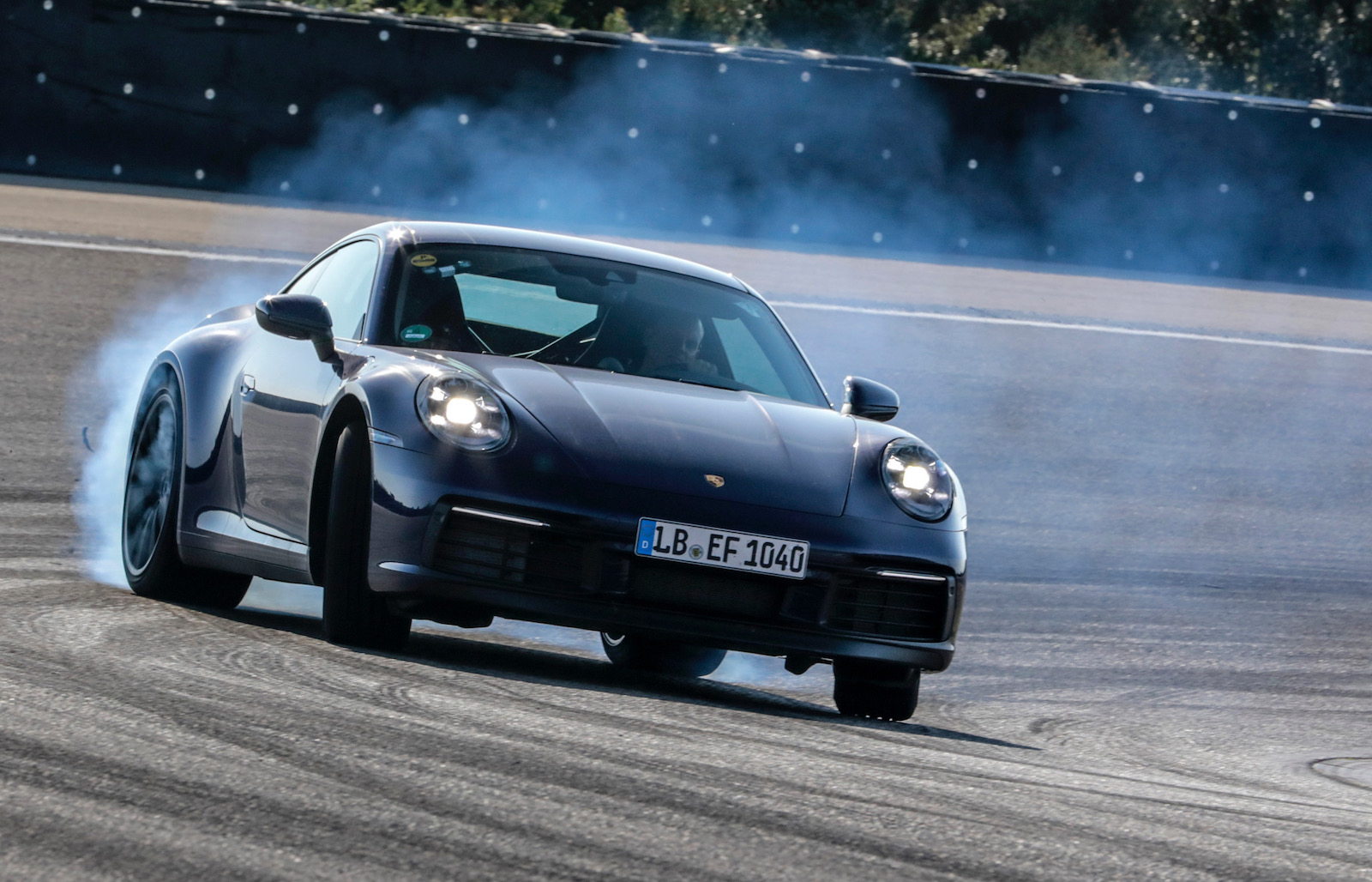 The 2019 Porsche 911 992 is going through its final testing programme, with prototypes being put through the gauntlet around the world in all sorts of conditions. 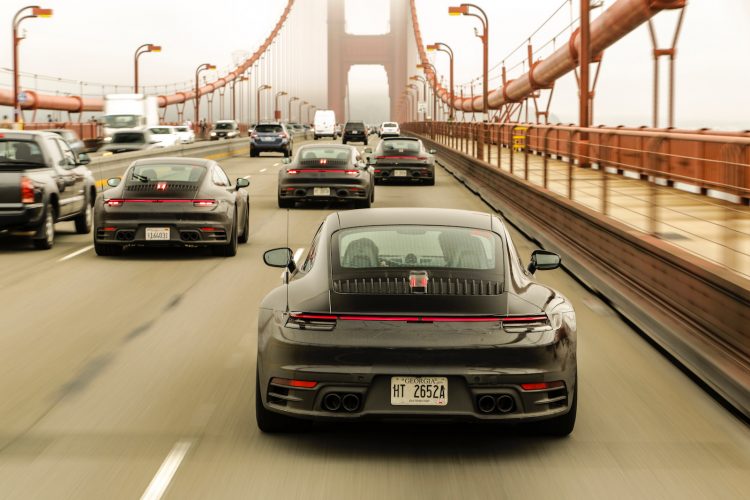 Porsche says the new 911 is undergoing extreme tests in all conditions to ensure it carries tradition and comes in as the best 911 of all time. Prototypes are being tested across all temperatures, spreading 85 degrees Celsius in between freezing conditions in Final, to sweltering heat in Gulf States in the Middle East.

They are also being put to the test across huge elevation changes, spanning as low as 90 metres below sea level in Death Valley, USA, and up to 4.3km above sea level on Mount Evans in Colorado. Porsche is also testing the new model around various race tracks, including the Nurburgring, as well as in dense traffic conditions. Andreas Pröbstle, project manager for the Complete Vehicle of the 911, said:

“In addition to its outstanding performance, it’s the 911’s suitability for daily use that has always put it in a class of its own. That’s why we test the vehicle under all conditions, and in every type of weather and region. The vehicles’ drivetrain must function as flawlessly as its fluids, systems, operating processes and displays – it’s the only way we can be certain that the vehicle is able to travel through all regions of the world without faults.” 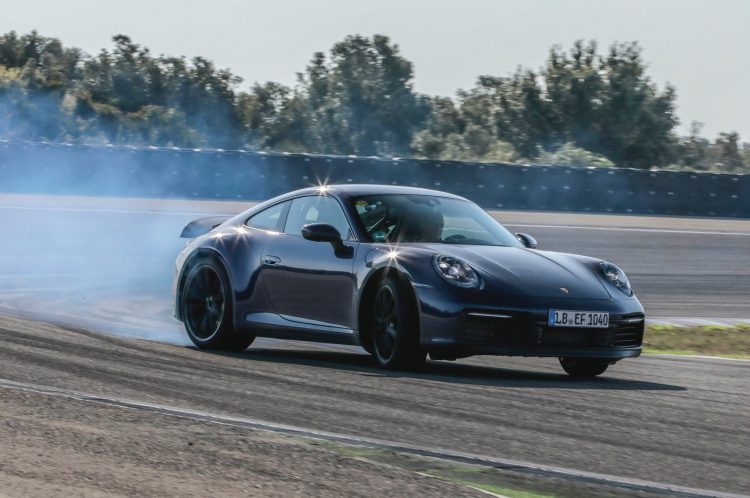 No specific details have been revealed at this stage, but Porsche has handed out a bunch of images showing prototypes undergoing the tough testing. Details such as a full-width taillight like what’s seen on the latest Cayenne can be seen, as well as new body venting particularly around the rear end.

Porsche says that by the time testing is complete, prototypes will have collectively covered around three million kilometres. The new model will hit the European market during the “beginning of 2019”.