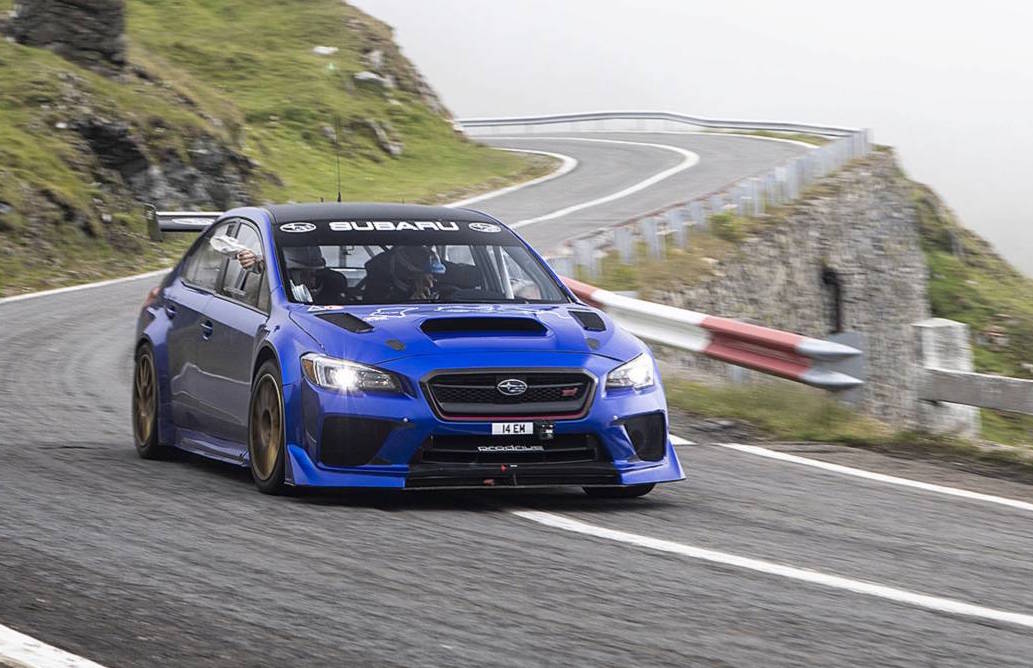 You might remember a couple of years ago Subaru clocked a lap record in a modified WRX STI around the legendary Isle of Man TT motorcycle road circuit. Well, another record has been set. This time it’s the Transfăgărășan Highway in Romania. 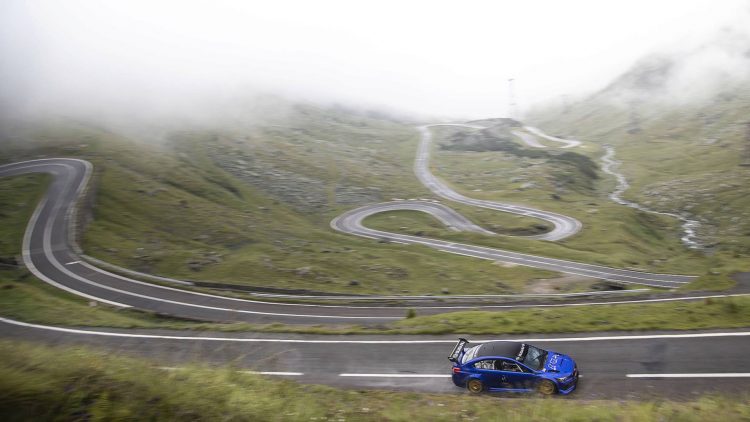 Subaru enlisted the same driver, rally man Mark Higgins, to take on the strip of public road. The highway was perhaps made famous in 2009 after featuring in an episode of Top Gear. What makes this run even more interesting than the Isle of Man run is that it is a whopping 83.7km long, made up of a dizzying 688 turns. It also climbs 2041.8m (Australia’s tallest mountain is 2228m).

The car used for the gruelling stunt was a WRX STI Type RA Time Attack car, built in partnership with Prodrive, producing over 370kW. It’s not just any old WRX that you can buy down at your local Subaru dealer. Instead, it’s a purpose-built vehicle originally designed to take on the Isle of Man. Subaru and Higgins have also since ran the car at the Nurburgring and Goodwood Festival of Speed.

Due to the sheer length of the Transfăgărășan Highway, the run was split up into six sectors. By the end of it, the clock stopped in 40:58.08. This, apparently, is a new record. Given the road is a public road we can’t see it being beaten any time soon.

Subaru has put together a video showcase of the run, although it has been cut down from 40 minutes to a more digestible seven or so minutes. Check it out below. It certainly looks like an exciting road to drive.