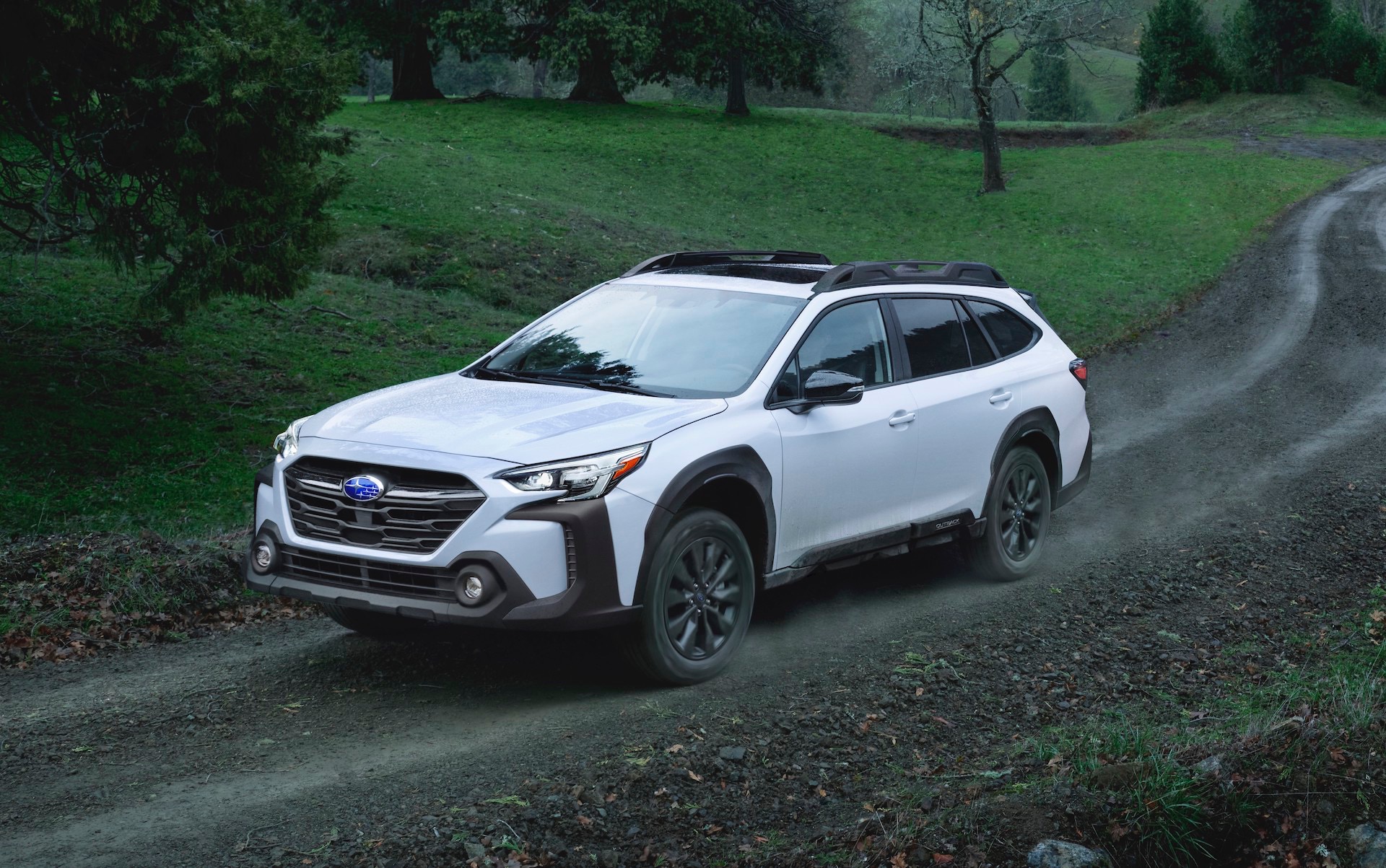 Subaru has taken to the stage of the New York International Auto Show to unveil a styling update for the 2023 Outback, with the addition of more safety and tech equipment, and a choice of two engines. 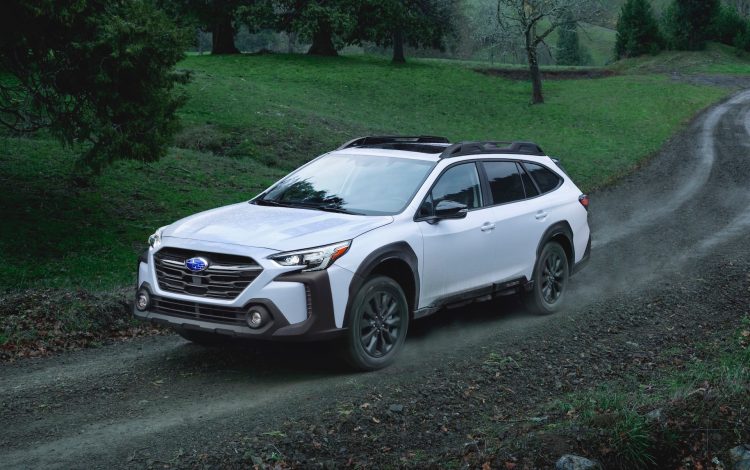 The styling refresh includes a fairly significant upgrade for the front fascia, with a larger front grille and angular bodywork working its way around the LED headlights, as well as some unapologetically large protective cladding for the wheel arches. 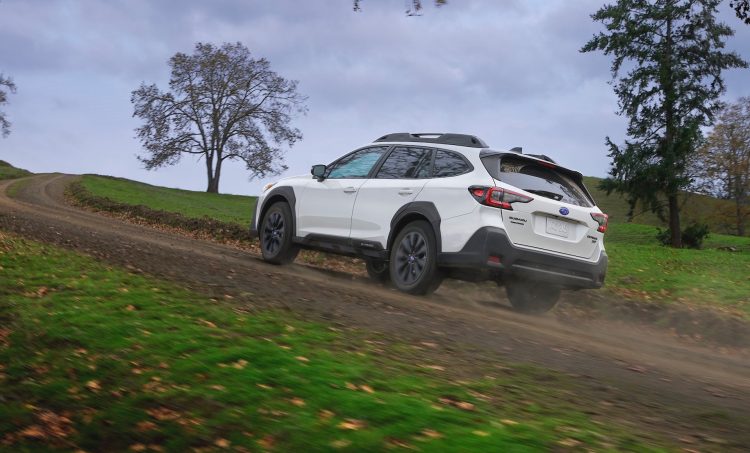 Subaru has stuck with its CVT automatic transmission that features an eight-speed manual mode, with power sent to all four wheels via Subaru’s symmetrical AWD system.

Inside, the cockpit has not received the same set of radical changes, with a familiar cabin design featuring a 7.0-inch infotainment system in the base model, while higher-spec variants showcasing a more modern 11.6-inch portrait-style unit. 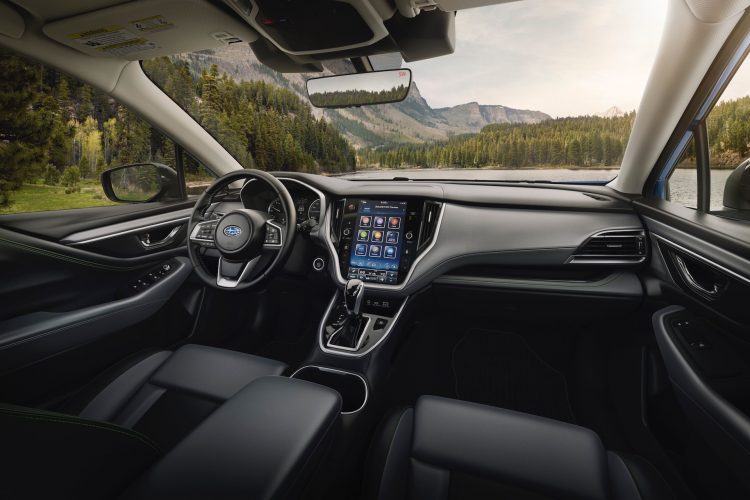 Subaru has given the Outback’s EyeSight safety suite a software update and wider field of view for the camera, while the top-spec Touring variant gains a dual-camera system, electric brake booster and digital rear-view mirror.

Subaru says the 2023 Outback is set to go on sale in America in Q3, 2022. Since the current Outback is still relatively new in Australia, we suspect an equivalent update like this won’t arrive here until late this year or early in 2023.