Mitsubishi has sent out a teaser image of the all-new 2022 Outlander, which will debut in February. This will be the fourth-generation model, and it’s set to showcase a range of new technologies and a new look inside and out. 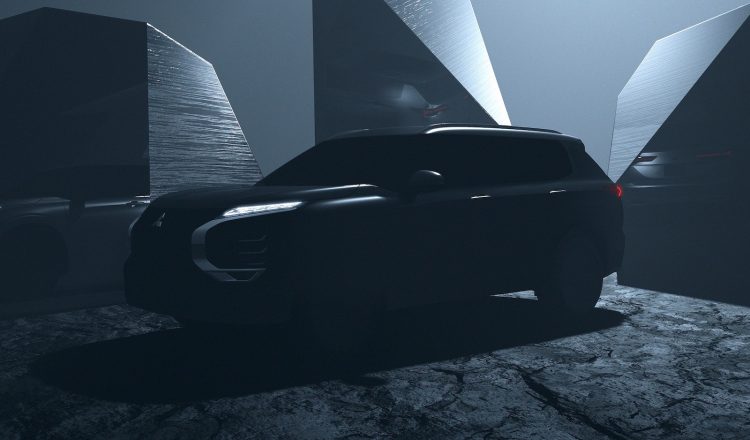 The new model is likely to be heavily inspired by the Engelberg concept (below) which debuted last year. That featured bulbous panel corners, a high waistline, and a perched-up bonnet, unlike any existing Mitsubishi model. It also showcased split headlights and daytime running lights, and very wide and thin LED taillights – take note of the reflection in the preview image above in reference to the concept. 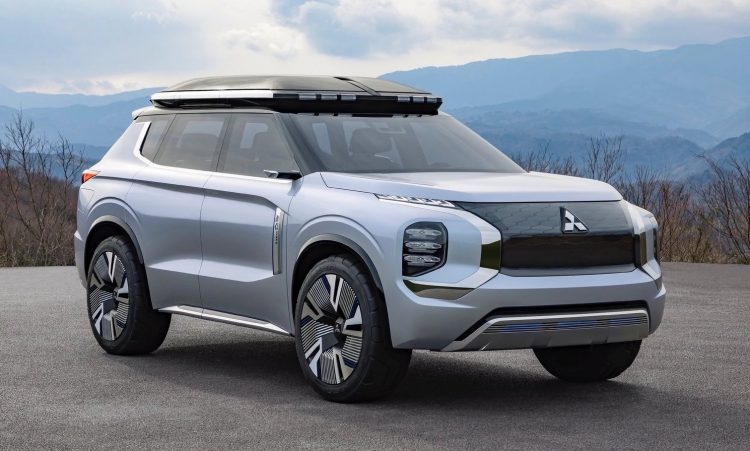 Mitsubishi describes the production model as demonstrating “strength and quality from the inside out”. The 2022 Outlander is also expressed as a “complete transformation”, with everything from the dimensions to the design previewing the company’s new direction. Seiji Watanabe, division general manager of design at Mitsubishi Motors, said:

“The Outlander is an iconic SUV for the company, so when we developed the next generation model, we took inspiration from our rich SUV heritage to realise bold and confident styling with a solid stance that excites our customers. The all-new Outlander is the first model epitomising the new generation of Mitsubishi design and the frontrunner of our design strategy.” 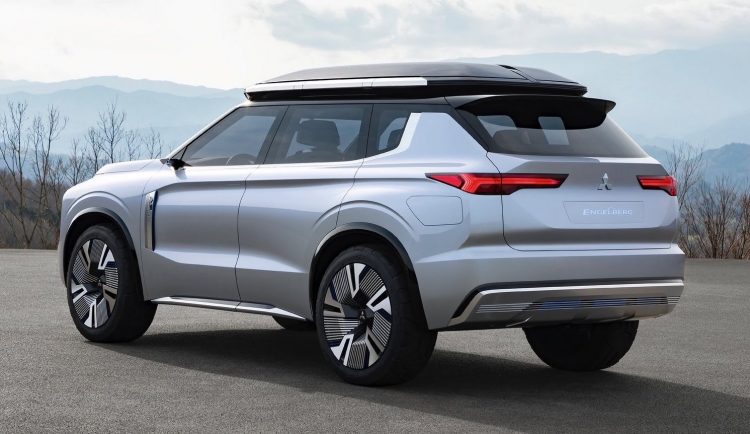 Underneath it all there is reason to believe the platform will be borrowed from the new-generation Nissan X-Trail, since Mitsubishi is part of the Renault-Nissan Alliance. This could include the 2.5-litre petrol engine from the Nissan as well. However, a plug-in hybrid system is expected to be the prominent option.

A major makeover is expected for the interior as well, which is much needed from the aged layout in the current version. Things like multiple digital screens to control the media and climate are highly possible, with another full-size screen for the instrument cluster. We can probably turn to the Engelberg concept for some clues in this area, too. 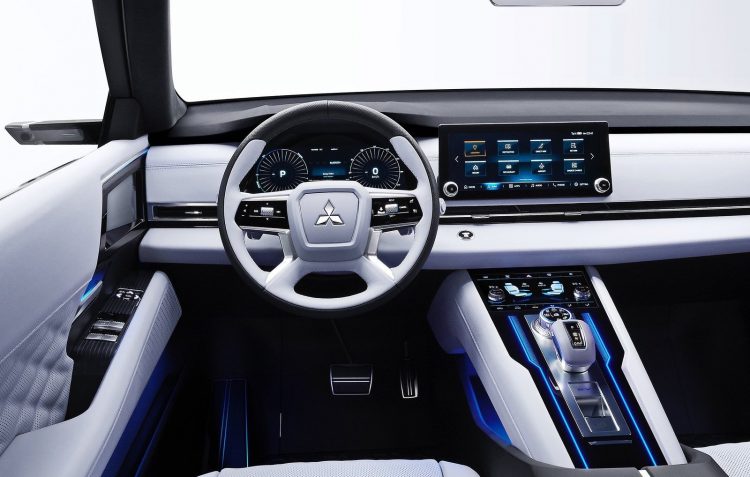 Despite being on the market in its current form since 2012, with only a facelift in 2015, the Outlander continues to see decent sales in Australia. So far this year (through November), the local arm has sold 10,633 units, according to VFACTS figures. That’s enough for sixth spot in the very crowded and competitive mid-size SUV segment.

Following its online live stream unveiling in February, the new model is anticipated to hit Australian showrooms in the second half of 2021.