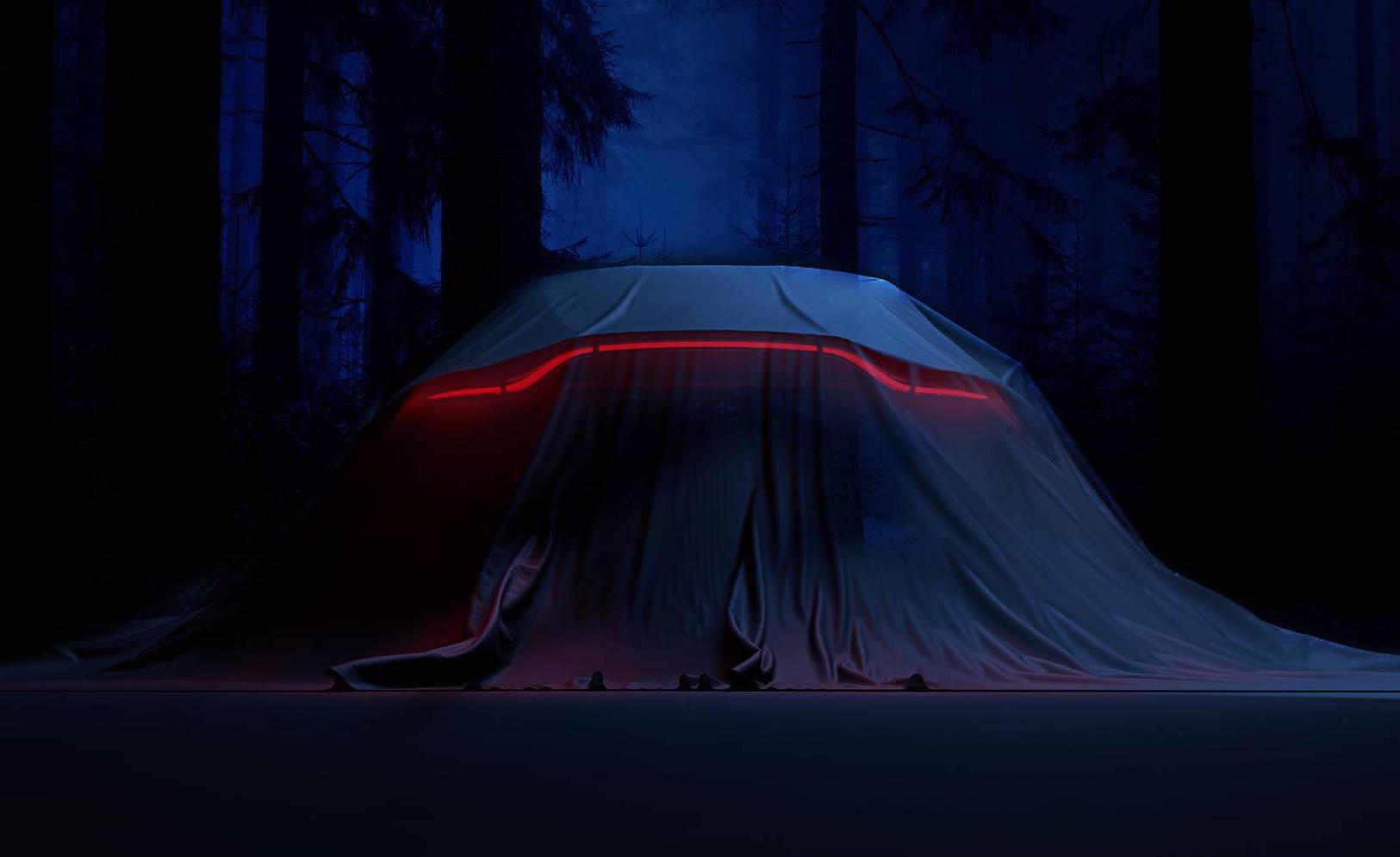 Aston Martin has sent out an official teaser of the next-gen Vantage, showing the rear end silhouette and the returning fashion of a car-wide taillight design. 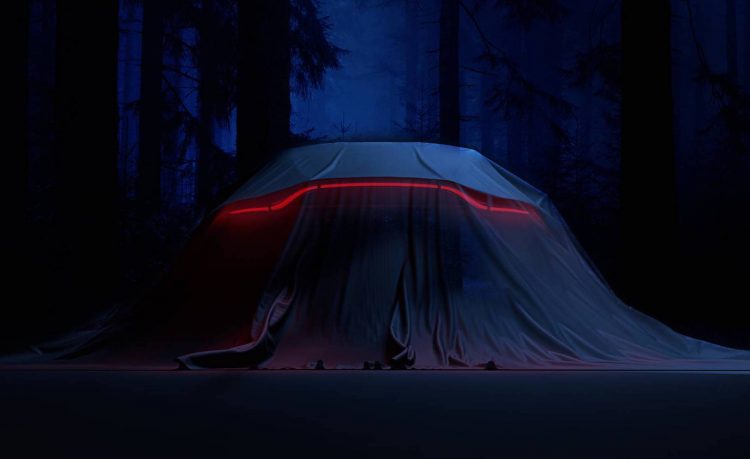 We saw prototypes of the new machine at the Nurburgring earlier this year, sporting a slightly different version of the DB11’s body. The V8 soundtrack bellowing from the exhaust was impossible to miss though, although, a V12 variant using an iteration of the DB11’s new 5.2-litre twin-turbo is likely to arrive some time down the track as well.

As far as we know the new Vantage will be powered by a 4.0-litre twin-turbo V8, like the entry model DB11 V8 revealed earlier this year. In the Vantage it’s expected to produce around 375kW and 675Nm, just like the V8 DB11.

The new Vantage is set to be smaller and lighter than the DB11 though, which should translate to an overall quicker and more agile driving experience – remembering the DB11 V8 can do the 0-100km/h dash in 4.0 seconds.

As you can see by this latest teaser image sent out by Aston, the new Vantage will sport a unique rear end that rises up in the middle. There’s also a clear view of the thin LED taillight that runs across the width of the car.

We saw some of this design in the official prototype images that were handed out in August. There’s also going to be a chunky rear diffuser lower down, with neat side skirts matching a front lip spoiler. The Vantage also looks like it won’t adopt the elongated headlight design from the DB11, but instead use a more conventional oval-like design.

According to reports Aston Martin will continue to offer a six-speed manual for the Vantage while also introducing a dual-clutch auto option. This should all translate to a very worthy Porsche 911 rival, only with a much more elegant design. A full reveal is slated for November.