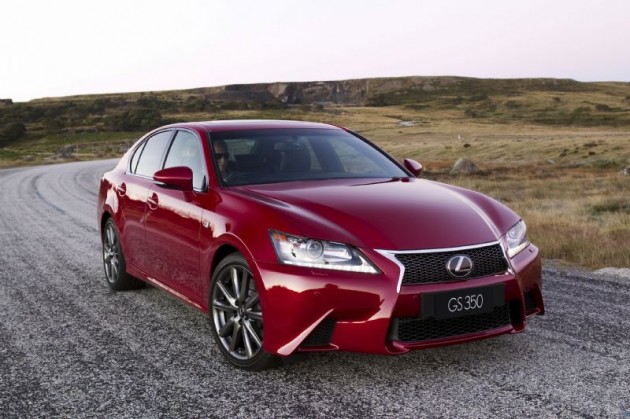 Essentially, the new model will be available in three different trim variants; the Luxury, the F Sport, and the Sport Luxury. Each of these offer a distinct interior and exterior theme.

The new GS is slightly bigger than the outgoing model, offering 20mm more rear seat legroom, and 25mm more headroom. At the front there’s also more legroom and up to 30mm of added headroom. 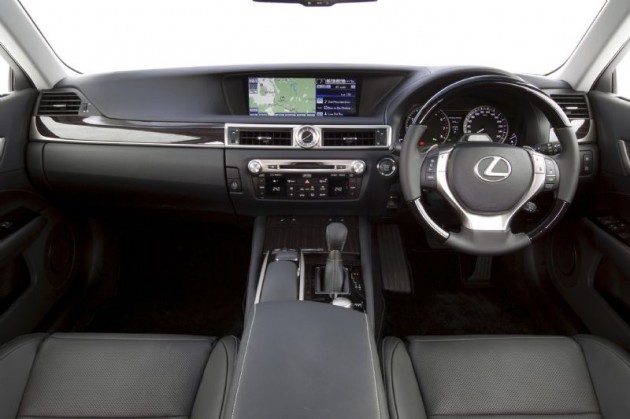 Perhaps the standout feature to the new interior, apart from the much smarter design, is the introduction of an optional new 12.3-inch LCD multifunction interface. An eight-inch screen resides in the entry-level trims.

If you’re after a driver’s car, the new GS can cater for that too. When optioned with the F Sport pack, the GS is transformed into a true sports sedan with an aggressive bodykit, 19-inch alloy wheels, an F Sport interior with bucket seats, and sports suspension. 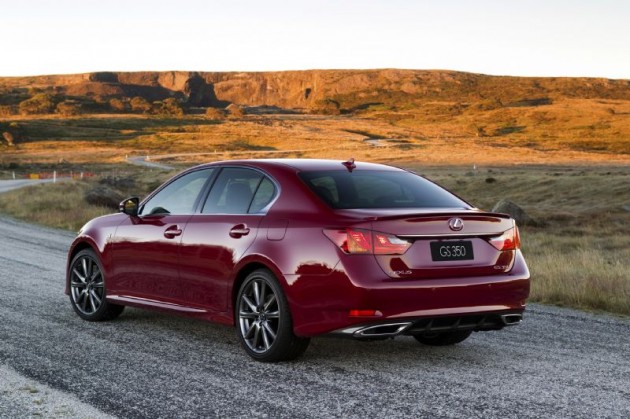 Pricing for the 2012 Lexus GS range is as follows (excluding on-road costs):