Like us, do you have strong obsession for all things carbon fibre? A company called CDC International is announcing it can do carbon fibre roof conversions for almost any vehicle. 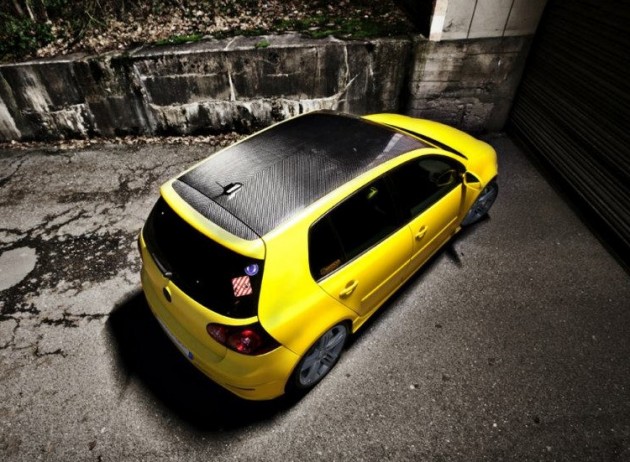 Some sports cars come straight from the factory with carbon fibre roofs, such as the BMW M3, and of course many supercars like the McLaren MP4-12C and Lamborghini Aventador, both of which have a complete carbon fibre body.

CDC says it first starts by scanning the roof using a special 3D laser. The image is then used as a template to create a carbon version using CNC machines. The panel is then set in a special oven before being readied for transfer into the roof panel as a replacement. 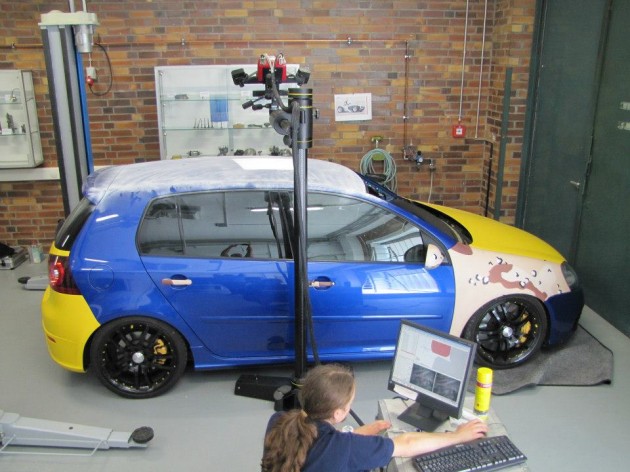 The company says customers can specify the type of weave they want in the carbon fibre for a bit of personalisation. The end result not only looks the part, it also reduces the overall weight of the car and lowers the centre of gravity for improved handling.

As for prices you ask? Well, every vehicle is different and has a different size roof of course. As an example though, a current Volkswagen Golf Mk6 roof is priced from 899 euros (approximately AU$1138).

Share market excitement is swirling amid reports that automotive giant, Volkswagen, is planning on a spin-off of its most profitable...