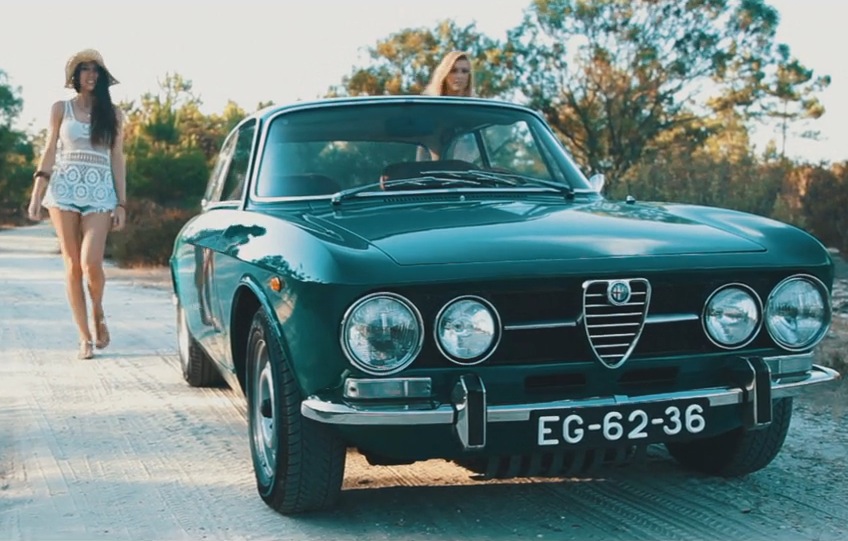 Looking to sell your classic car quick and reach out to a large audience online? Watch and learn from the video below, which is essentially an advertisement for a 1971 Alfa Romeo 1750 GTV.

Sunshine, bikinis, beautiful women, and a beautiful car. Roll them all into one and you have yourself all the tools required for a viral video. Take a look below.

The car is listed on Cool & Vintage with an asking price of 27,000 euros. The car is apparently in good condition and has been somewhat restored, with a rebuilt engine and upgrades made to the suspension and brakes.

In a pretty big move Alfa Romeo Australia has announced it is now providing a standard five-year factory warranty on...