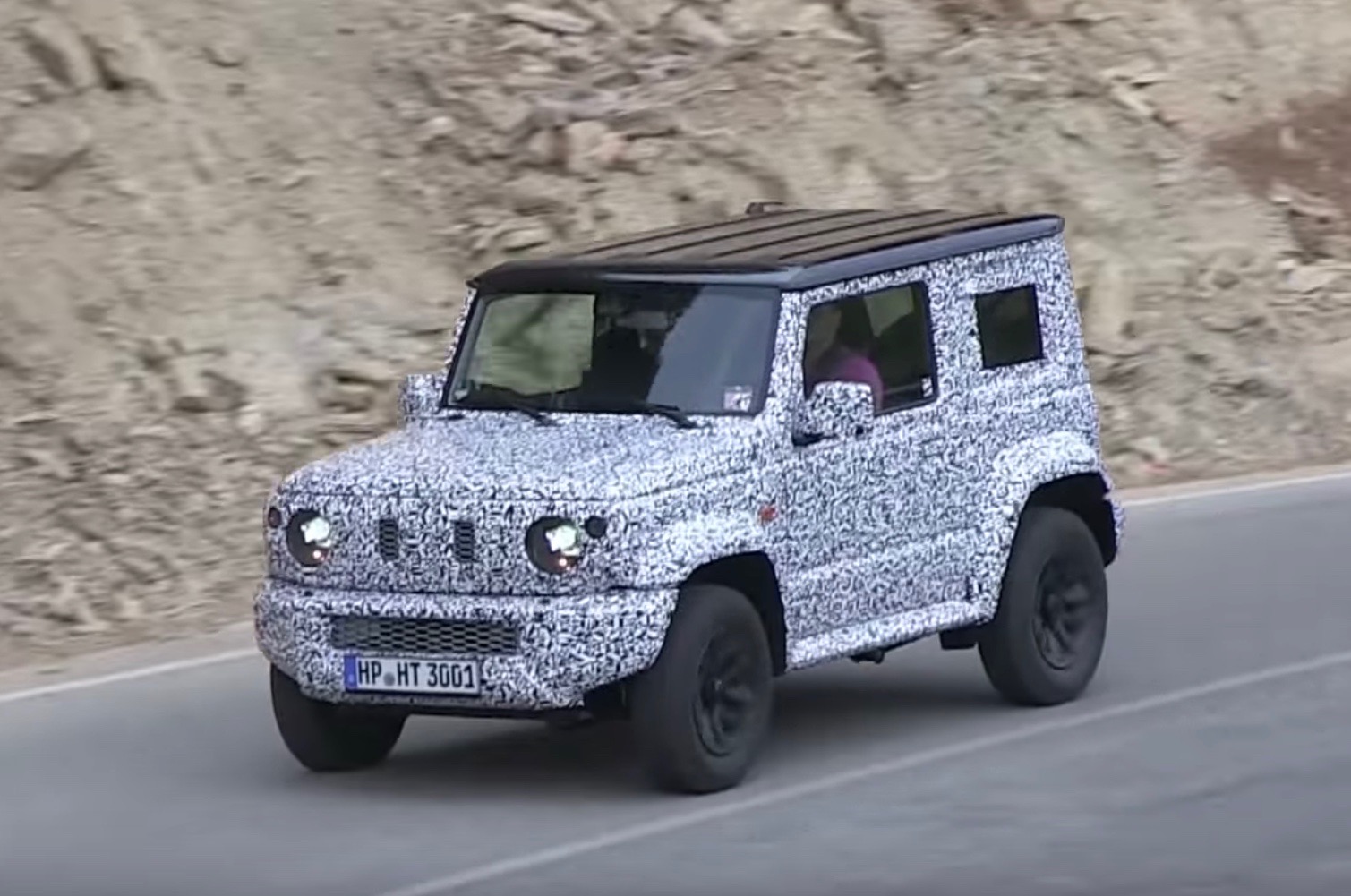 Suzuki is on a roll at the moment, releasing a number of surprisingly appealing little cars over the past couple of years. The next on the agenda is the all-new, 2019 Suzuki Jimny, which is set to be revealed at the end of the year. 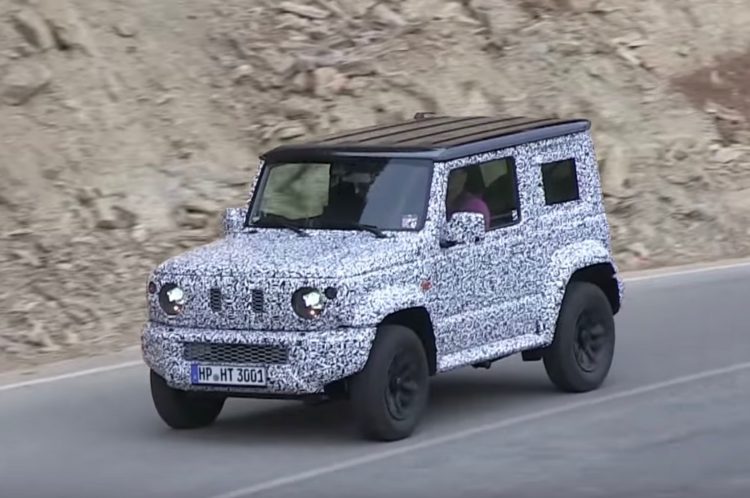 It’s understood Suzuki has ended production of the current-generation model, which has been around in essentially the same form since 1998. Production has stopped to make way for the new model, although, buyers in some markets will still be able to buy new until the remaining stock is taken up.

According to reports the new model will make its debut at the Tokyo motor show in October, bringing a fresh design to the plucky, go-anywhere off-roader. Underneath it all is set to remain quite heavy-duty. It’s understood Suzuki isn’t looking to water it down like many SUVs and crossovers that are being launched.

Underneath we can expect live axles and rugged suspension, but it’s said Suzuki is developing the vehicle to offer improved on-road handling. However, its rugged dependability is apparently remaining the primary focus. Reports say Suzuki has taken in feedback from existing owners, who have said off-road capability is more important to them than on-road behaviour.

As for the design, it’s set to go for an even more robust look, with pumped out wheel arches, a very square and boxy cabin glasshouse area, and very short front and rear overhangs for improved ground clearance. Judging by prototypes that have been spotted out and about (see video below), the new model will grow in size slightly compared with the outgoing version.

Aside from offering a bit more space inside thanks to increased dimensions, the interior will also gain a proper media interface. Suzuki is set to introduce its universal (and quite good) touch-screen system, offering smartphone pairing and tech such as sat-nav and music streaming.

About the only area that is still a bit hazy at this stage is the engine. Suzuki may fit its new 1.0-litre turbo three-cylinder, as found in the latest Baleno and Swift. In those the unit produces 82kW and 160Nm. There’s also a chance for the 1.2-litre ‘Dualjet’ four-cylinder to be introduced, which develops 68kW and 120Nm – more than the outgoing 62.5kW/110Nm 1.3L unit. We’ll have to wait and see for official confirmation. Stay tuned.