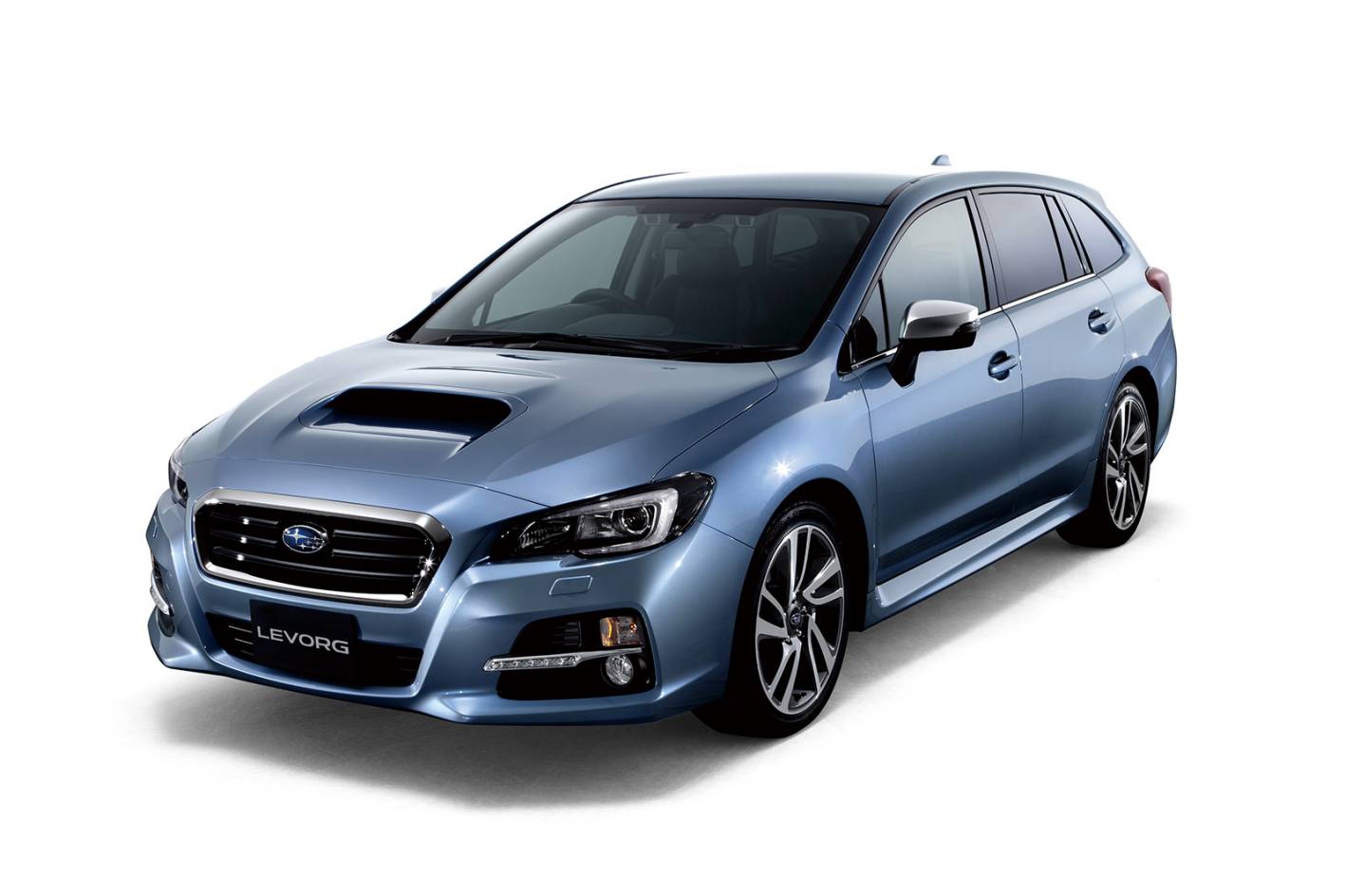 Suburu has unveiled the elegant Levorg tourer at the Tokyo Motor Show previewing a new model to be pitched between the Impreza and Liberty. The JDM-only (Japanese Domestic Market) model may eventually find its way to Australia. 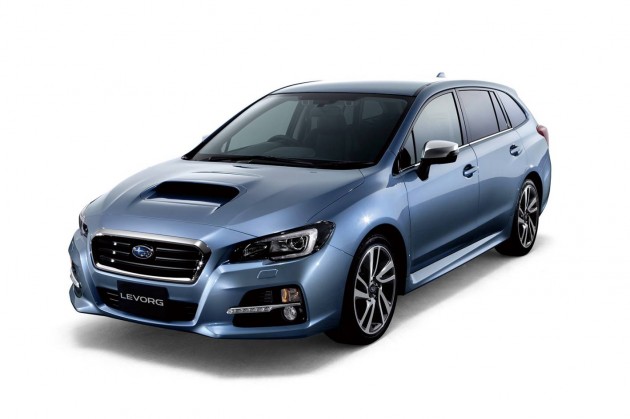 According to Subaru, the Levorg is a unique blend of sport and touring performance cars, packing a range of modern features. It’s comes with either a 1.6-litre or 2.0-litre turbocharged four-cylinder boxer engine.

The 1.6-litre version churns out 125kW and the 2.0-litre puts out a healthy 221kW. They both have all-wheel drive and Subaru’s Lineartronic continuously variable transmission, however the 2.0-litre Levorg comes with a sportier version of the gearbox.

The interior has a high-quality finish complete with piano black surfaces, metallic accents and a D-shaped steering wheel for a sporty feel. The exterior has sleek and sporty lines and will come in either metallic blue grey or pearl crystal white, which Subaru says it has never used before.

The Levorg will hit showrooms in Japan in 2014. 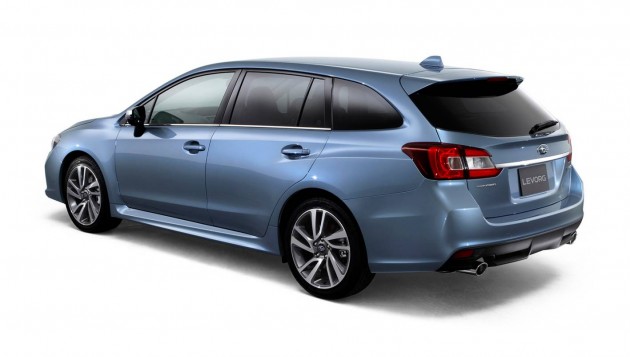