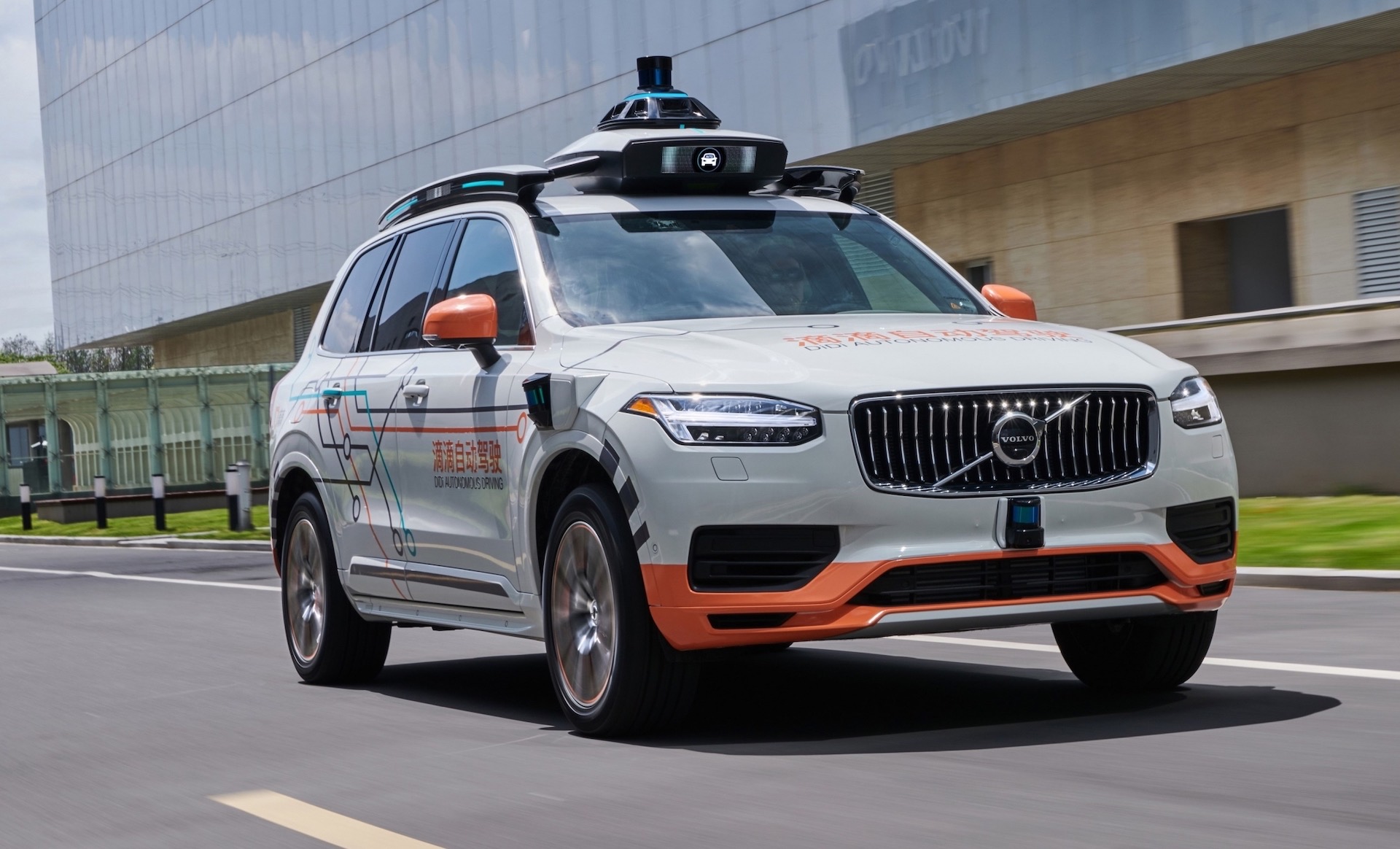 Volvo has announced a collaboration with the self-driving arm of ride-share company DiDi, with Volvo supplying XC90 SUVs for DiDi’s self-driving fleet. 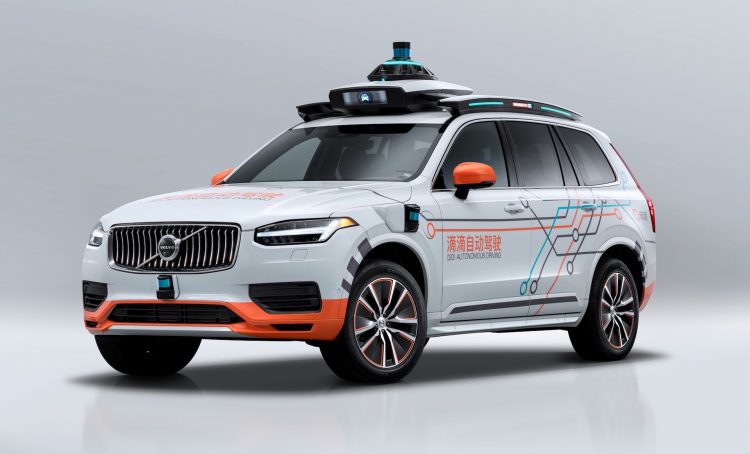 The agreement will see Volvo provide a number of specially-equipped XC90s, fitted with a backup system for steering and braking that DiDi will be able to use for its self-driving test fleet. The Volvo XC90 donor cars will be the first vehicles in the world to be fitted with DiDi’s Gemini self-driving hardware, which the company is testing for use in future fleets, primarily for passenger ferrying services.

DiDi says that with the safety features of the XC90 combined with its self-driving technology, the company hopes to create a fleet of robotaxis that can operate safely, without the need for a driver. 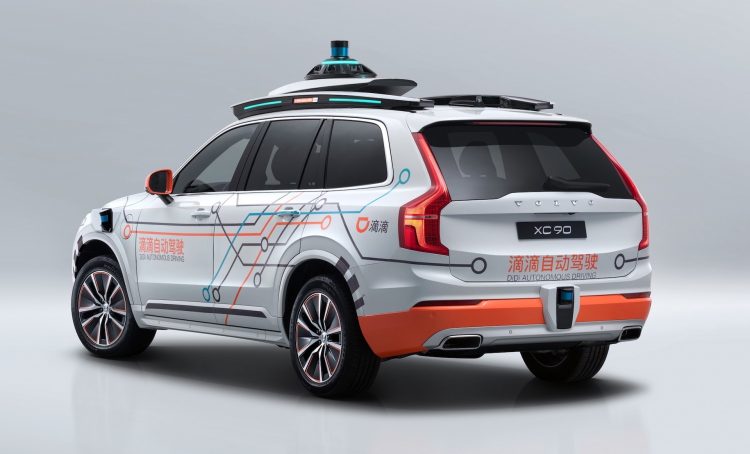 The announcement also marks the establishment of a long-term partnership between Volvo and DiDi, as Volvo tests its self-driving platform in the USA and in China; two markets that DiDi is intent on rolling out self-driving taxis. Last year, Volvo supplied a number of XC60s for DiDi to use in its pilot robotaxi programme in Shanghai. Hakan Samuelsson, Volvo’s chief executive, said:

“This strategic collaboration with DiDi Autonomous Driving is further validation of our ambition to the partner of choice to the world’s leading ride-hailing companies. Combining DiDi’s expanding robotaxi programme with our safe cares creates a great match to build trust among consumers for autonomous ride-hailing.”