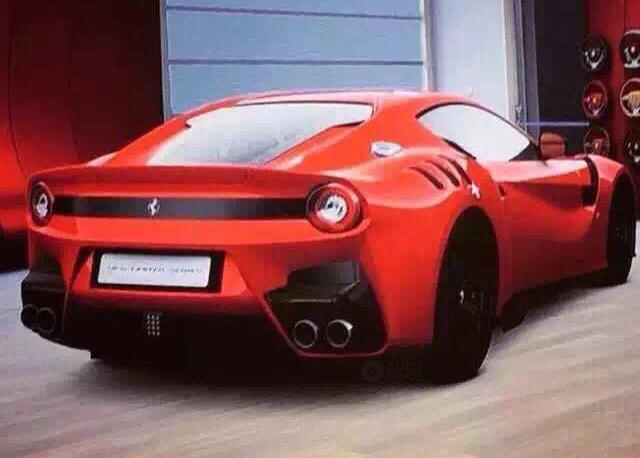 Remember the news last week of Ferrari planning a new, possible ‘GTO’ version of the F12? Some intriguing screen shots have now hit the web showing what appears to be exactly that. 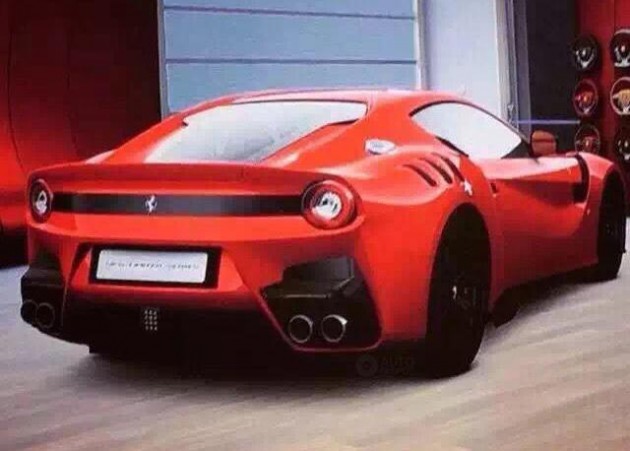 The legitimacy of the screen shots is questionable, but according to Autogespot.nl, they were taken from a private configurator which was apparently set up for Ferrari VIP clients.

As far as we know, Ferrari could be planning a mild update for the F12 with a new special edition set to be introduced. Rumours suggest it will wear a GTO badge, although Ferrari is yet to confirm.

In the images we see a dressed up F12 featuring a new front bumper bar, much more aggressive skirting along the bottom, special side skirts, contrasting ‘side burns’ just behind the front wheels, and a revised rear end with a chunkier diffuser section. You can also see some slits cut in the rear haunches similar to the old 288 GTO and 275 GTB.

Under the bonnet, reports say the 6.3-litre naturally aspirated V12 will be modified to produce around 588kW. There has been some speak of an electric motor system working its way under the bonnet – HY-KERS – providing the extra oomph.

Along with added power, the special F12 is expected to drop around 100kg in weight. With a weight reduction like this the F12 would be noticeably faster, let alone with more power. In standard form the F12berlinetta can sprint from 0-100km/h in 3.1 seconds.

If the news turns out to be correct, we could see a proper public debut taking place at the Frankfurt Motor Show in September. Just 650 examples will apparently go into production. 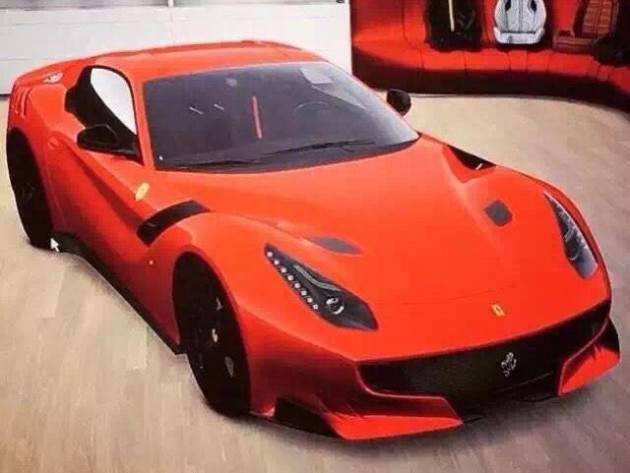