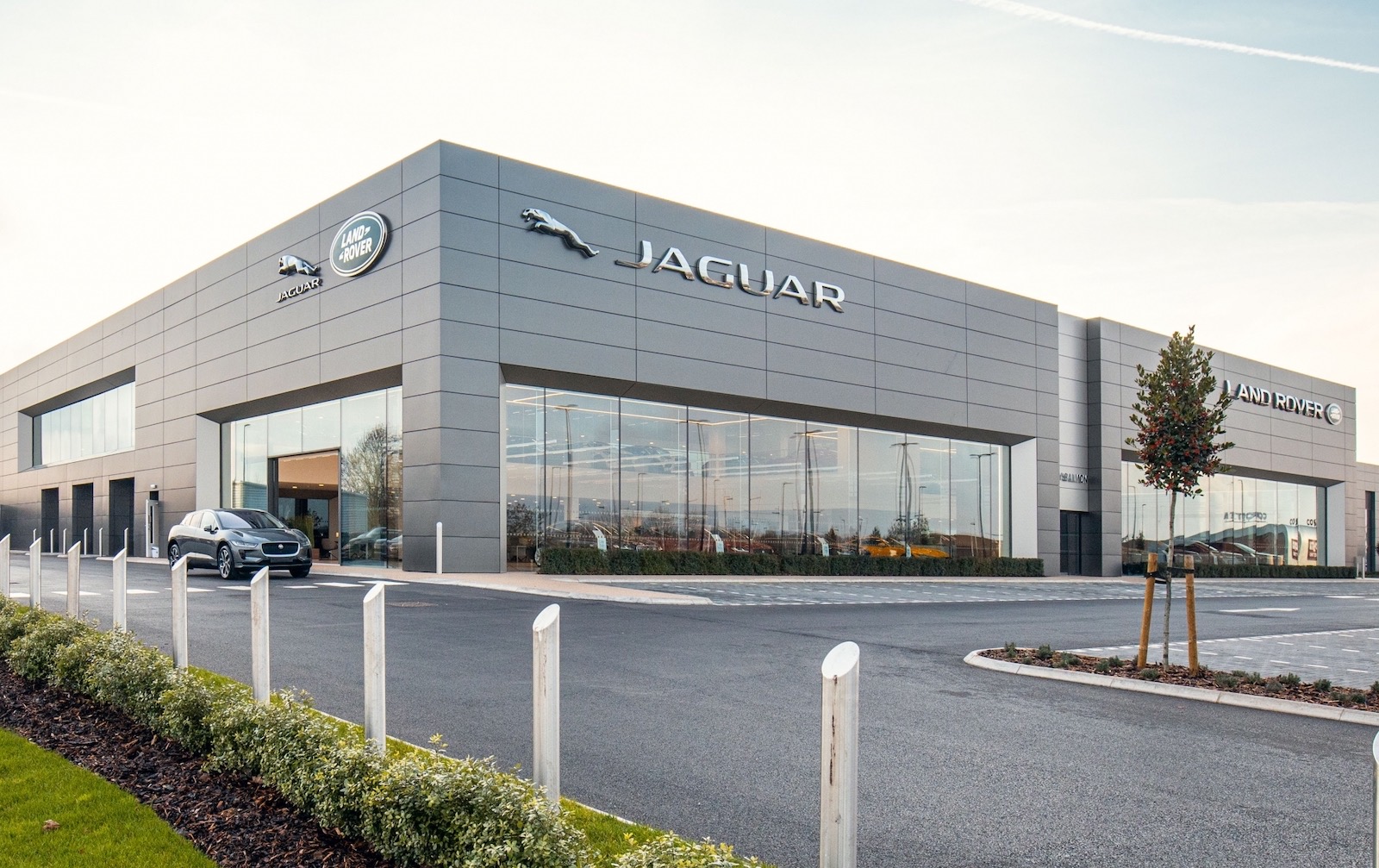 Jaguar Land Rover has reported solid results for the financial year ending March, 2021 after a strong fourth-quarter performance and solid growth in the Chinese market. 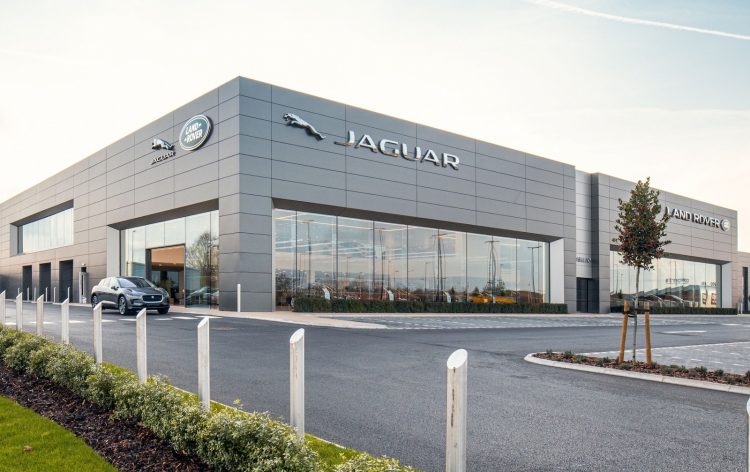 Overall, Jaguar Land Rover was able to reverse last year’s losses and post modest annual growth of 2.6 per cent for the full financial year. And that was despite overall deliveries being down by around 13 per cent to 439,588 units. Strong demand in China helped the company post pre-tax profits of £662 million (AU$1.2 billion).

The fourth quarter was a particular highlight for JLR, with 123,483 vehicle sales, which marked a 12.4 per cent increase over the same period 12 months ago. JLR says the strong quarter was buoyed by soaring demand in the Chinese market, where sales grew by 127 per cent compared with the previous Q4.

This meant JLR was able to report fourth-quarter earnings before tax of £534 million, a not insignificant 7.5 per cent increase over the previous Q4 earnings.

Revenue also rocketed by more than 20.5 per cent to £6.5 (AU$11.85 billion) on the back of the introduction of the latest-generation Land Rover Defender.

JLR shipped 16,963 units of the new Defender in the fourth quarter, and 45,244 for the full year. JLR also introduced MY2021 vehicles in the past 12 months, including twelve hybrid and electrified models. Plug-in hybrids and electric variants accounted for more than 62 per cent of its total sales. 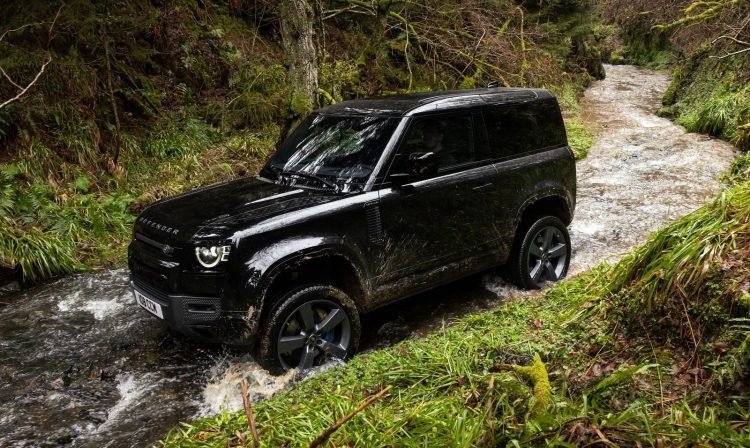 The company says that its recently introduced ‘Reimagine’ strategy will bolster its finances and deliver double-digit margins by the 2025/26 fiscal year. This plan includes £1.5 billion of exceptional charges in Q4, which covers £952 million of non-cash write-downs on prior investments and £534-worth of restructuring charges expected to be paid in 2021/22.

“We are pleased to have been able to continue to generate improved cash flow and profitability in Q4, despite the ongoing challenges of Covid-19 on both retailers and the supply chain. It was particularly satisfying to achieve a 7.5% EBIT margin in Q4 and positive cash flow for the full year.”