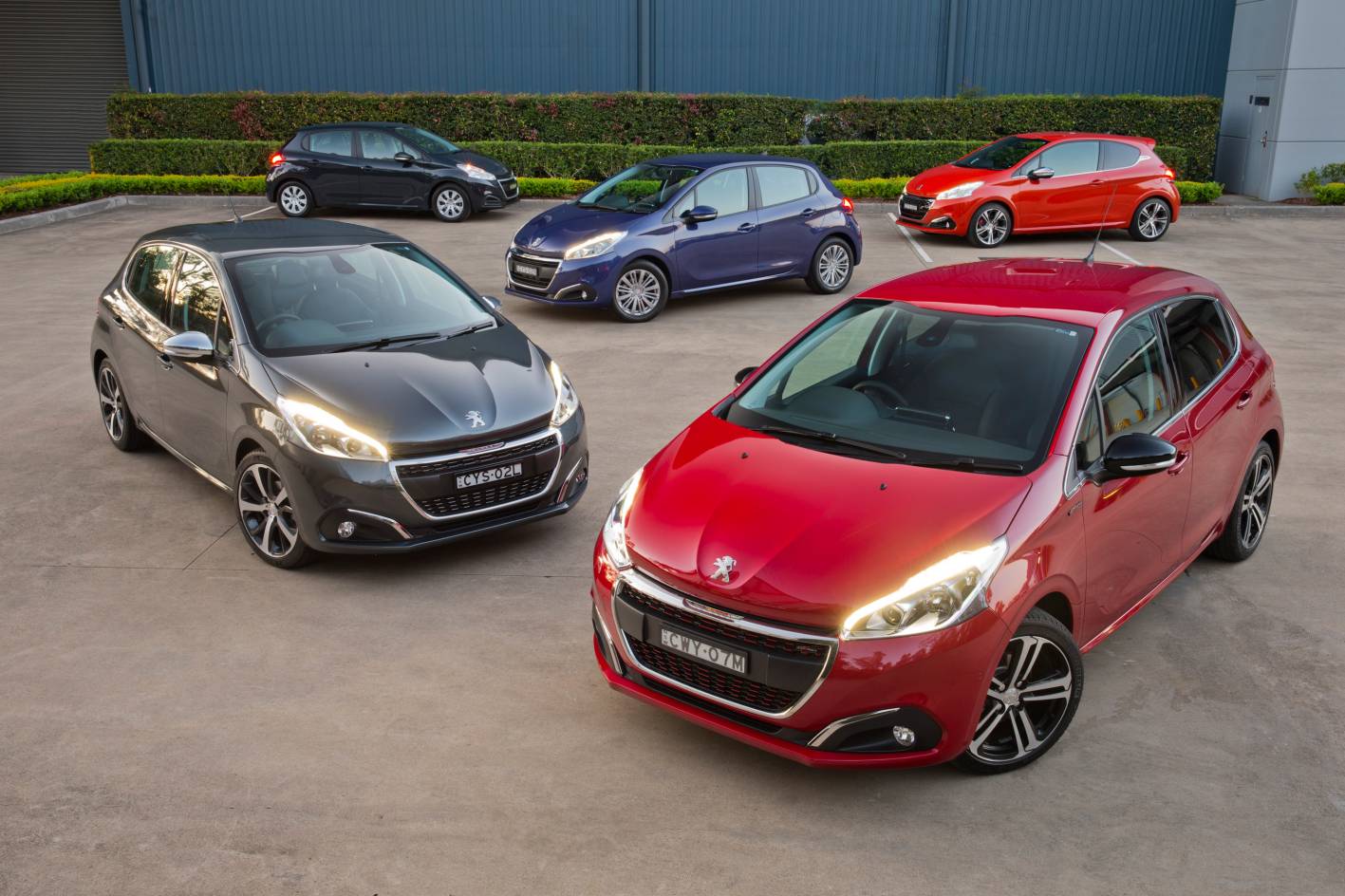 The Peugeot 208 range has been refreshed for 2015, with styling updates, new colour options, and new powertrain options. 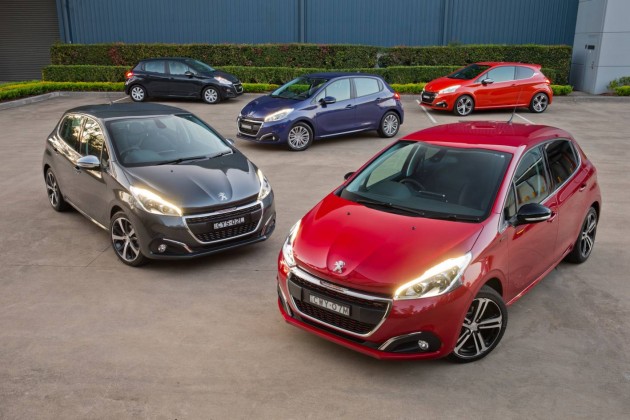 All MY2015 models use a Euro-6-compliant engine, with the range spanning from a 1.2-litre PureTech turbo-petrol producing 60kW, paired to a five-speed manual, to an uprated PureTech e-THP developing 81kW with a new Aisin six-speed auto.

Four main variants lines are available, including the Access, Active, Allure, and top-spec GT-Line. The first two use the 60kW engine while the latter two go with the 81kW auto.

In terms of styling changes, the 2015 208 comes with a new front grille with stamped 3D-effect gloss black finishings, laser-engraved lines, and black fog light clusters. Some changes have been made to the interior as well, with sports seats featuring contrast stitching, coloured door handles, and satin chrome air vents.

Active city braking technology is now available for the Allure and GT-Line variants, capable of automatically braking at speeds under 40km/h. The option comes with a rear-view camera.

Prices have been revised for the new range as well, with the 208 now available from just $15,990. See below for the full list (excludes on-road costs):