Bentley boss Wolfgang Durheimer has confirmed a Bentley Continental GT2 is being developed and will join the showroom lineup in the near future. 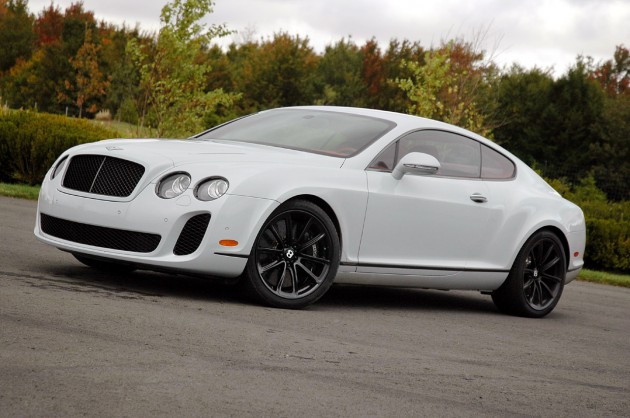 Wolfgang Durheimer confirmed with Auto Express in the UK that production of the GT2 version will commence as soon as next year. However, he didn’t confirm what sort specifications the car will run or what sort of engine it will use.

According to the report, the Bentley Continental GT2 will be 200kg lighter in weight compared with the standard GT (2200kg) and it could use an engine developing around 650hp (485kW). It’s unknown if Bentley will opt for the new twin-turbo V8 which is due in the standard GT next year, or a revised version of the current twin-turbo W12.

Whatever Bentley decides to go with, we can expect performance figures of under 4.0 seconds for the 0-100km/h sprint and a top speed in excess of 320km/h (200mph). Durheimer said in the report,

“I definitely think there is room for a car with more power than the Supersport, I also think some of what we did with the Supersport in the past wasn’t quite right. For example, it should not be a two-seater. That layout should be reserved for the top-line cars.”

We look forward to presenting full details of the Bentley Continental GT2 prior to its launch in the not-too-distant future. Stay tuned.