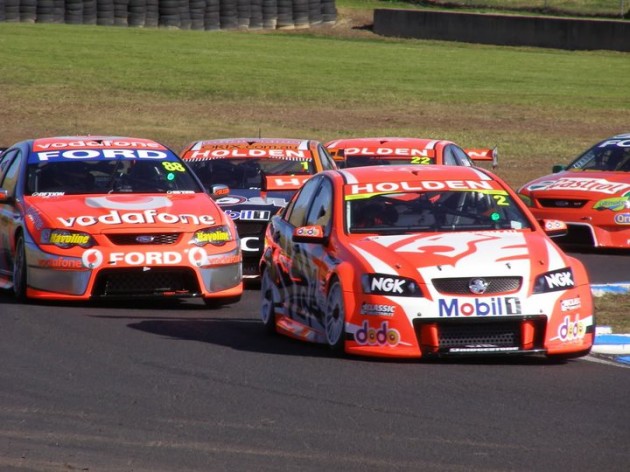 The V8 Supercars will be on track on the Saturday and Sunday, with 36- and 56-lap races, respectively. V8 Supercars CEO David Malone said V8 Supercars will look at how various national racing categories go on the new twisty back section if they are to return to SMP in 2013.

“We will be watching the first few race meetings on the extended layout with great interest,” he said.

“In the meantime the Grand Prix layout at Sydney Motorsport Park is a proven, known quantity and distance for V8 Supercars and the teams.

“It has been the scene of some amazing events across 20 years including Marcos Ambrose’ first two Championships, the infamous Mark Skaife and Russell Ingall incident in 2003 right back through to the very early days of V8 Supercars.

“Given the standard of the racing and the drama of our two races at the fast-flowing Phillip Island layout last week we are in for a great two days of racing.” 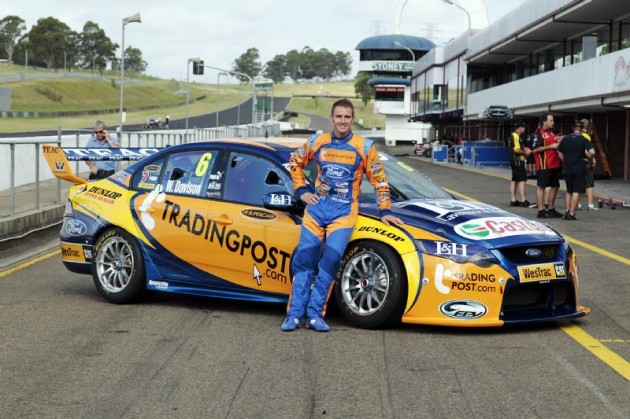 Teams will be busy throughout the weekend with two practice sessions, a qualifying session and a race on each day. To add to the challenge, both the hard and soft Dunlop tyres will be used in each race.

The event will take place on the weekend of August 24-26.