Stellantis has lifted the lid on what we can expect to see in its next generation of internal combustion engine vehicles, with a new ‘Hurricane’ twin-turbo inline-six. The company says it offers V8-levels of power with a fraction of the emissions. 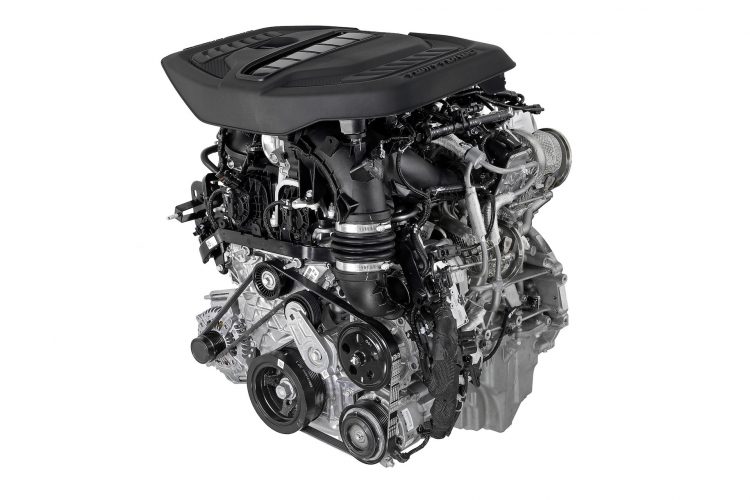 The powertrain in question is known as the Hurricane, and comes in the form of a 3.0-litre inline-six with two blowers that can also be paired with electrification for hybrid variants, and will come in standard and high output tune.

Stellantis says that in spite of these impressive power and torque figures, the new Hurricane powertrain is 15 per cent more efficient than larger engines, while maintaining 90 per cent of its torque output from 2350rpm to the redline.

As a result, it’s likely that we’ll see the Hurricane six-cylinder become the new flagship engine within the Stellantis stable, meaning that future range-toppers from RAM, Chrysler and Jeep will likely ditch their thirsty V8 powertrains in favour of the twin-turbo inline-six.

Stellantis says that the first vehicles powered by the Hurricane powertrain will make their way to the road by the end of the year, in the company’s STLA Large and STLA Frame platforms that the company outlined last year. 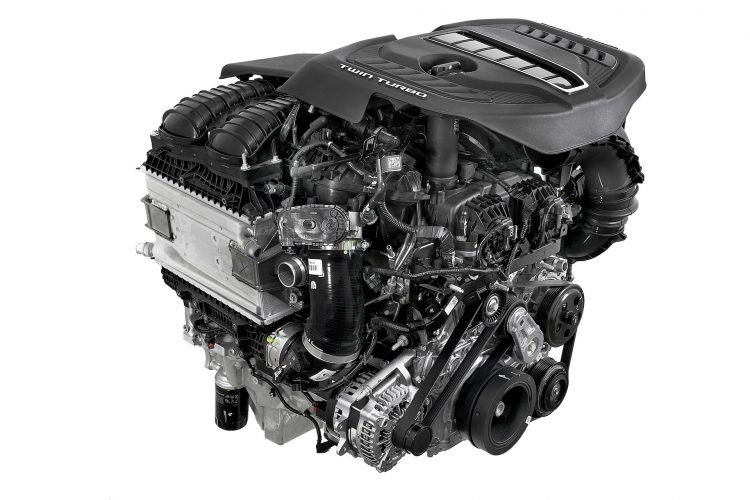 Bore, stroke and cylinder spacing are shared with Stellantis’s 2.0-litre turbocharged four-cylinder, which have recently received their own hybrid variants in the Cherokee and Wrangler 4xe. The Hurricane will be produced at Stellantis’s Saltillo Engine Plant in Mexico. Micky Bly, head of powertrains at Stellantis, said:

“The Hurrican twin-turbo is a no-compromise engine that delivers better fuel economy and an important reduction in greenhouse gases without asking our customers to give up performance. As Stellantis aims to become a US leader in electrification, with a 50 per cent battery-electric vehicle sales mix by 2030, internal combustion engines will play a key role in our portfolio for years to come and we owe it to our customers and the environment to provide the cleanest, most efficient propulsion possible.”