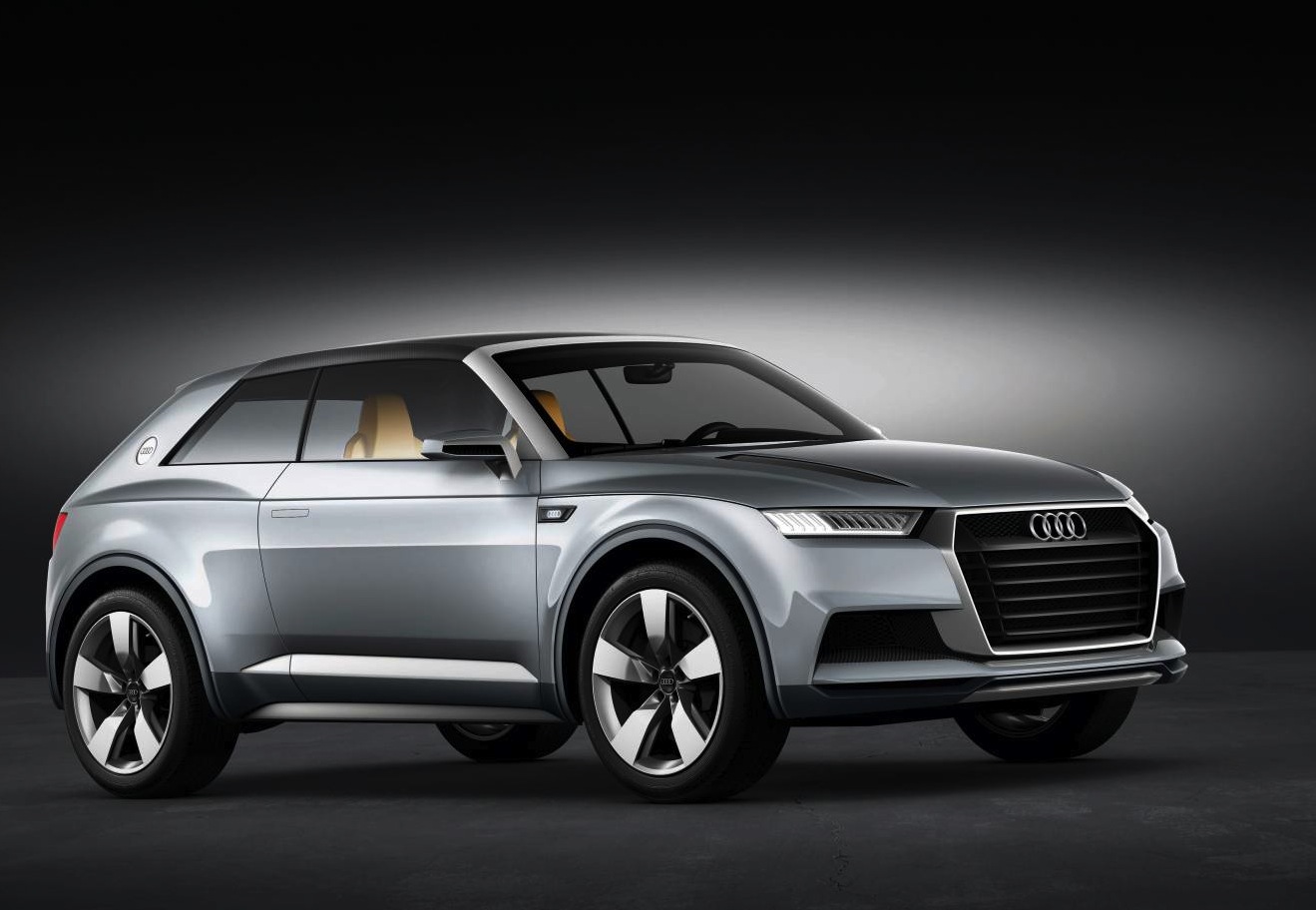 An Audi boss has confirmed the company is looking to introduce an all-new Audi Q8 large SUV, which will take on the likes of the new Range Rover Sport. The model will sit above the current Q7 in terms of size and specification. 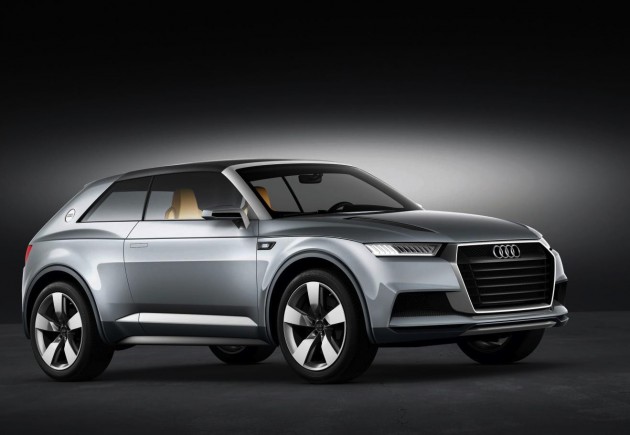 According to a recent Autocar report in the UK, the new model will take on a more sporty character compared with the Q7. This is said to include a swoopy coupe-like roofline to further distinguish it from the Q7.

Whatever it will look like, the new model has basically been locked in. Volkswagen Group development chief Wolfgang Durheimer said in the report Audi has the biggest SUV within VW Group and that he sees no reason to change that. Durheimer said,

“We can go bigger than we have with the Q7, and we can all see that this sector is growing.”

It’s understood the SUV will ride on a revised version of Volkswagen’s latest MLB platform, which will also underpin the upcoming Porsche Cayenne, the new Q7, and the new VW Touareg. It’s also likely to be used for the potential Lamborghini and Bentley SUVs, if they ever come to fruition.

The Q8 is at least a couple of years away from hitting showrooms.