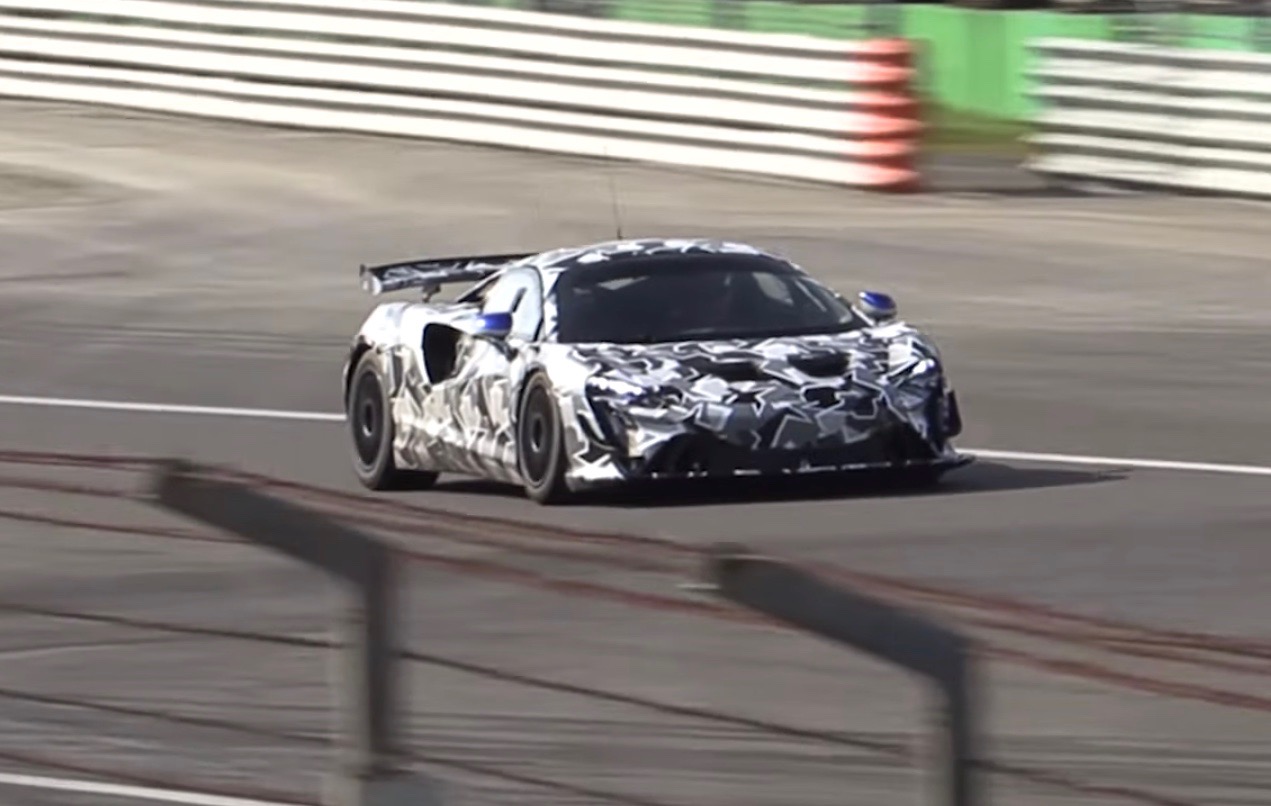 McLaren has been spotted testing its hardcore, track-only version of the new Artura at Monza over the weekend, and judging by the soundtrack it’s going to be one special creation. 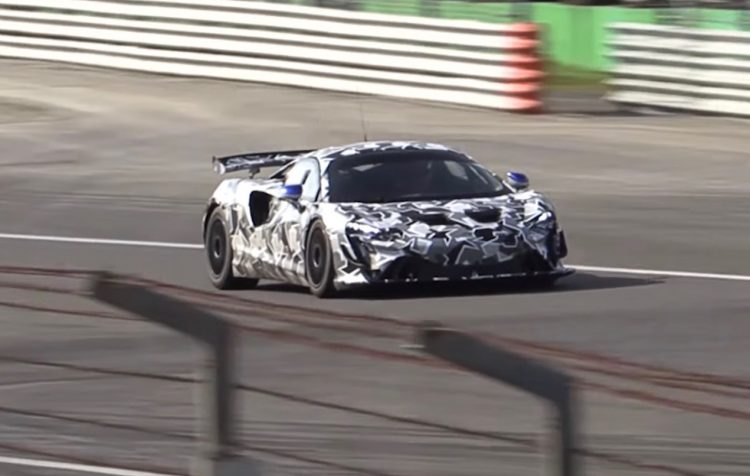 McLaren first confirmed the Artura back in February, 2021, and followed this up with confirmation of its hybrid, twin-turbocharged V6 powertrain pushing out no less than 500kW of power and 804Nm of torque, resulting in a 0-100km/h sprint in 3.0 seconds. McLaren also said the Artura can sprint from 0-200km/h in 8.3 seconds, and run the quarter-mile in 10.7 seconds.

The variant seen spotted in this video, however, will likely gain the name of Artura GT4, and is set to replace the outgoing 570S GT4 that debuted back in 2016. 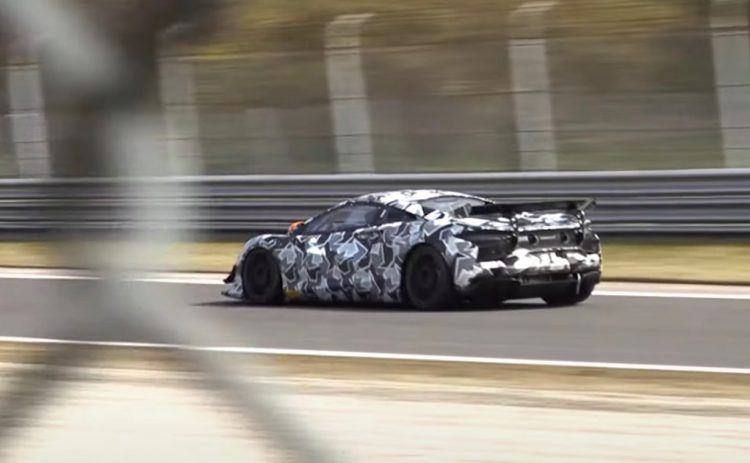 Interestingly, the track-only creation will likely see its electrification removed in favour of weight savings, and so it can compete in the GT4 race category with the internal combustion engine alone rated at 430kW of power and 585Nm of torque.

This remains speculation until McLaren officially confirms, though, so in the meantime, sit back and relax to the acoustic bliss of the McLaren Artura test mule making its way around Monza.