Ken Block is set to release the fifth installment of the famous Gymkhana video series, and has released two more teasers before the full video is released on July 9. 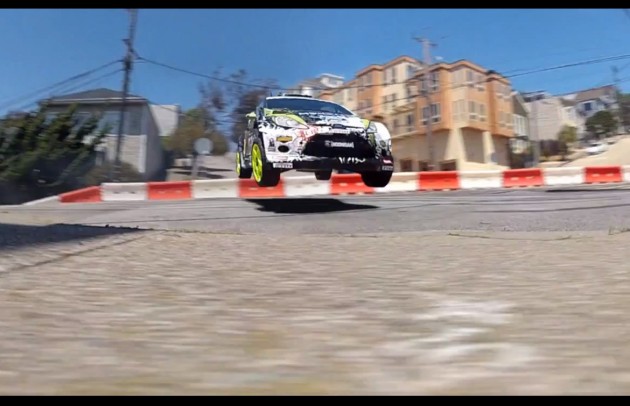 As previously revealed, Gymkhana Five is set in the hilly streets of San Francisco. Ken Block wanted to really utlitise the layout of the city, and build upon some of Hollywood’s most famous car chase scenes.

The first video previews an appearance of Travis Pastrana in the new video on his motorbike, while the second video simply demonstrates that plenty of air will be caught in the rally Ford Fiesta during Gymkhana Five.

The full video will be released on Monday, July 9. We’ll be sure to post it up as soon as possible.