Hyundai in Europe is working on introducing a base model version of the new Hyundai Veloster Turbo (called the SE Turbo overseas), without the ‘SE’ badge. The new variant is set to come with slightly less equipment, allowing it to come in at a lower price point. 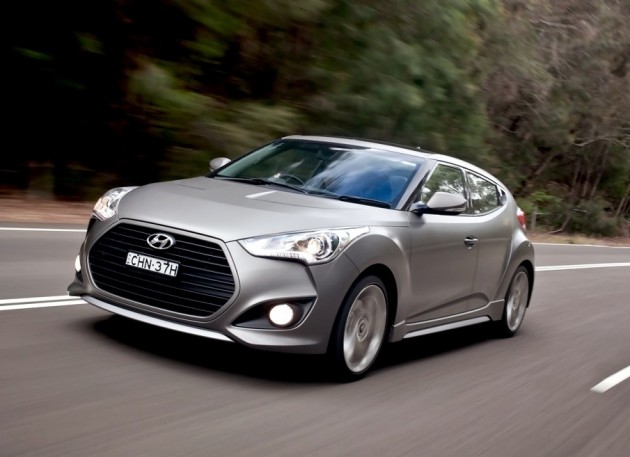 According to a recent Autocar report in the UK, the base model will feature an identical powertrain as the current Turbo helping it retain its performance credentials. Veloster product manager Paul Strong told the publication that the new variant will arrive in the coming months.

Inside, the base model is expected to lose a few luxury features, including the leather seats and satellite navigation and touch-screen interface. Other features may also get the cut.

In Australia, the performance Veloster is called the SR Turbo. Specifications and equipment may vary from the overseas SE, however, the local arm has told us there are no current plans to introduce a cheaper, less-equipped version in Australia. The company said that it is still gauging the consumer’s reaction to the SR Turbo, launched last month.

PerformanceDrive spoke with Hyundai Australia director of marketing Oliver Mann about such a variant, he said,

“We are delighted with the Australian market’s response to the performance and positioning of both the Veloster and Veloster SR Turbo. The car has been the top-selling sports car every month to date since its launch. We have no plans at this time to change the specifications or pricing of any Veloster model.”