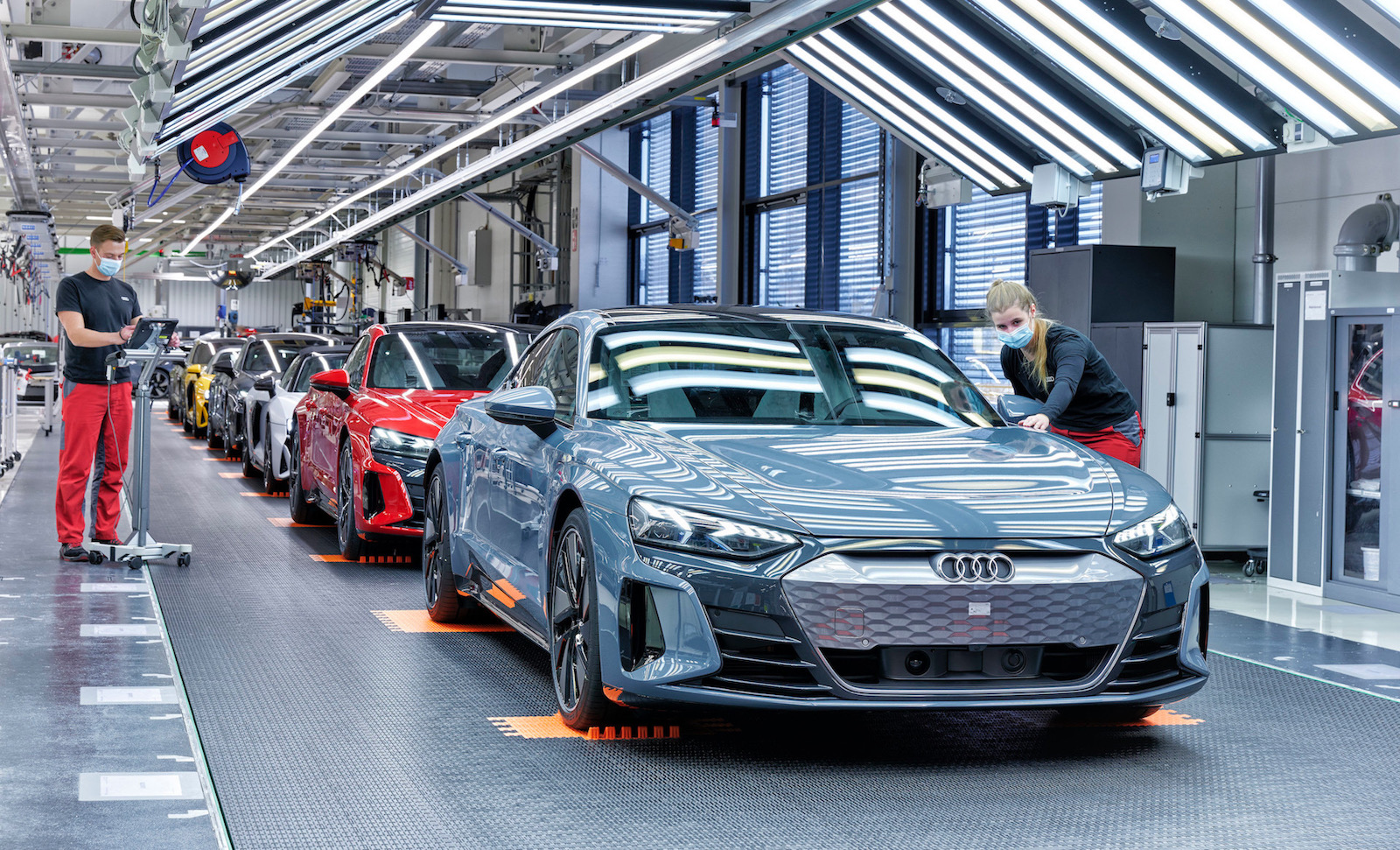 Audi has confirmed its global sales topped 1,692,773 vehicles in 2020, which marked an 8.0 per cent decrease from the 1.84 million units delivered in 2019. The company says this drop is dramatically smaller than the 15 percent fall for the overall global automotive market, mainly caused by the coronavirus pandemic. 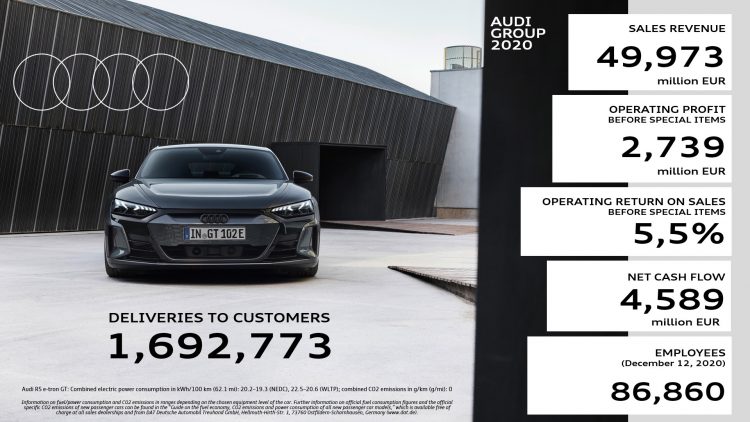 The final quarter of 2020 saw Audi produce more than 505,000 units alone, noticeably higher than the 488,000 it shipped in the final quarter of 2019. In fact, Audi says this was the strongest quarter in the company’s history. This meant Audi was able to report an operating profit of around €2.7 billion.

Audi also reported sales revenue of almost 50 billion euros to round out the year. The last half results mark a sharp turnaround from its less-than-stellar first half results. The company says that crisis management, as well as a sizeable recovery of the global economy helped enable the rebound.

“Audi has resolutely faced up to the challenges of the last year and done everything necessary to emerge stronger from the crisis,” said Audi’s CEO, Markus Duesmann. “The global consequences of the corona pandemic had a decisive influence on our business year.”

“Following the collapse in demand for cars in all regions of the world, stability returned to the markets later in the year – first in China, then in Europe, and the USA, too. In the fourth quarter, finally, we were able to conclude the year with a record number of deliveries – it was the most successful quarter in the company history.” 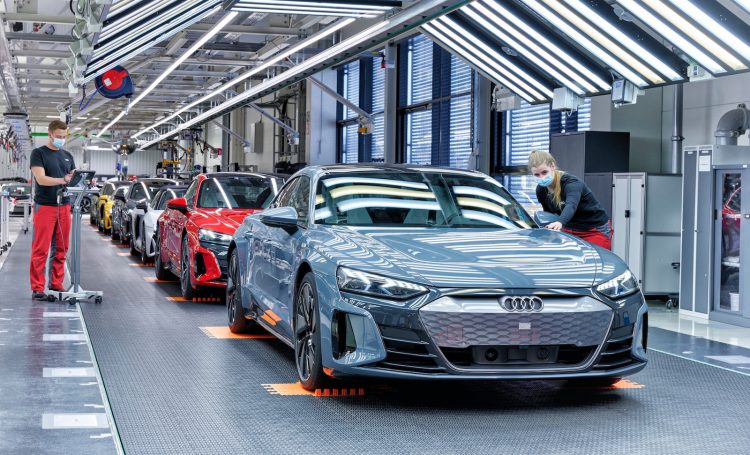 The manufacturer noted in a press release this week that the company is “taking great strides forward in its electro-offensive during the pandemic”, and will continue to invest in the research and development of electric and hybrid vehicles. Audi has confirmed that more than €15 billion is set to be invested into electromobility and hybridisation over the next five years, as it looks to expand its e-tron lineup.

All up, Audi is looking to release more than 20 all-electric models to the market by 2025, and is looking at a “significant expansion” of its plug-in hybrid (PHEV) lineup. According to forecasts from Audi, by 2025 more than one-third of vehicle deliveries will be either all-electric or a PHEV variant of its lineup.