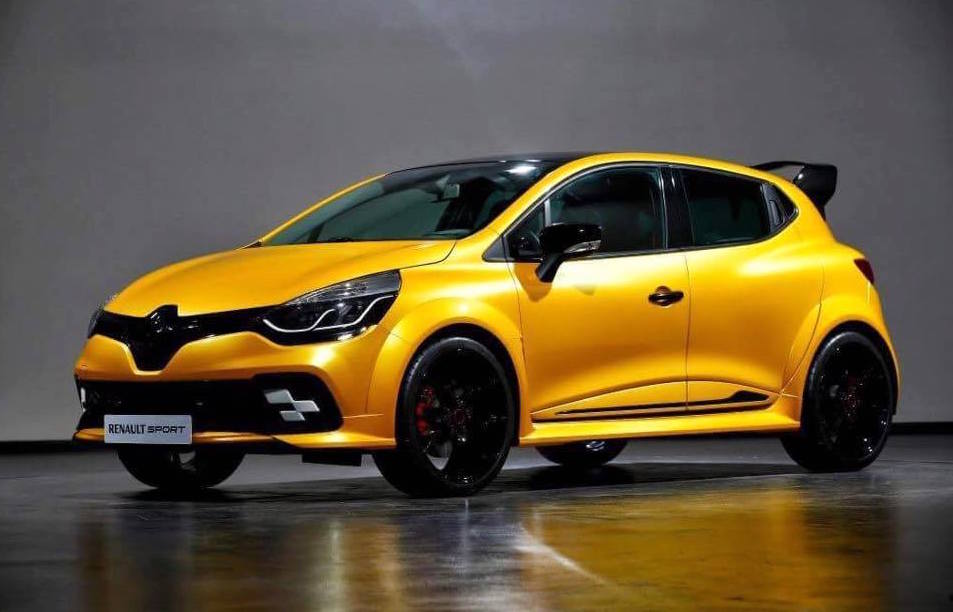 Photos have emerged of what could be Renault’s hottest Clio R.S. to date, ready to take on the nameplate ‘R.S. 250’. 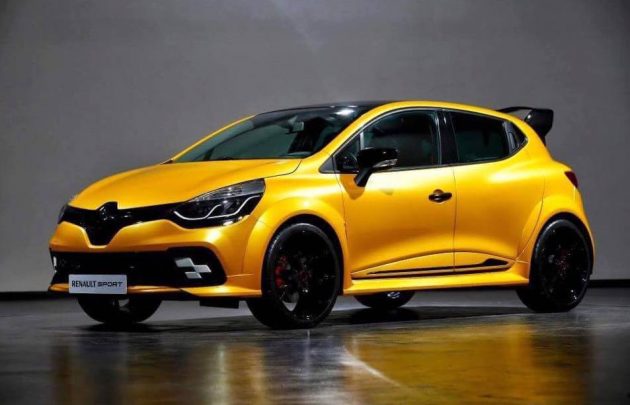 The photos were first posted by French automotive site TheAutomobilist, claiming to have the photos and details of a new special edition Clio R.S., complete with a claimed 186kW of power. 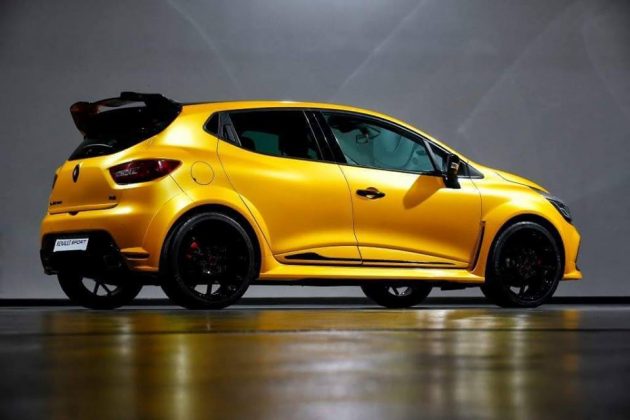 Dutch Autoblog (Autotijd) is claiming the special edition model is called the Clio RS16, paying homage to Renault Sport’s current F1 car. It is also claiming power could be raised to 205kW.

The two sites have conflicting information regarding the release of the special edition Renault. Autotijd is claiming we’ll know more on May 29th, while TheAutomobilist tells us it will be unveiled at the upcoming Monaco F1 Grand Prix.