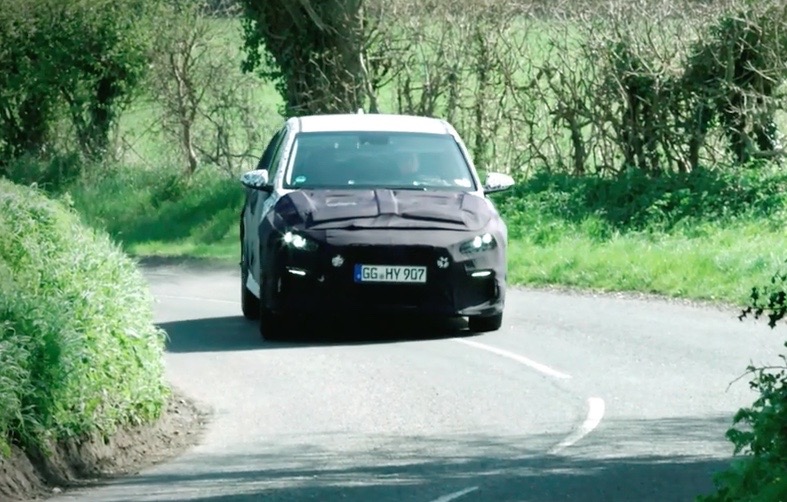 Development of the much-anticipated Hyundai i30 N performance hatch has moved onto public roads, with engineers recently hitting challenging routes in the UK. 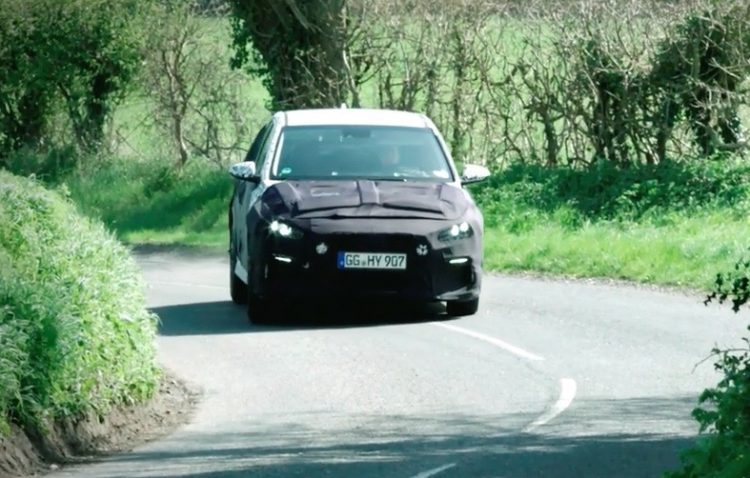 In March we heard that testing was taking place in extreme winter conditions in Sweden, with WRC driver Thierry Neuville behind the wheel to put the prototype through its paces.

For the road testing, Hyundai is ensuring the hot hatch handles real-world conditions and spirited driving roads. Engineers are also honing the driving modes and in particular the adaptive suspension settings. Albert Biermann, boss of vehicle testing and performance development at Hyundai, said:

“We are getting closer and closer to the final development stage of the i30 N. The road testing serves to check if the driving performance of our first Hyundai N high performance car can meet our future customers’ requirements. There are plenty of fun and challenging corners out here – the N Team loves corners!”

So far we know the i30 N will come with a 1.6-litre turbo in two tunes, including a circa-186kW version and a higher output version with around 205kW. A six-speed manual and front-wheel drive have been confirmed, and we’ve heard it will also come with a bi-modal exhaust (at least in the higher-output model) to amplify its two-tone personality and appeal.

At the end of the month Hyundai will be fleeting two “close-to-production” lightly-prepped racing versions of the i30 N for the Nurburgring 24 Hour race. The event will be used to gather more data on the car.

A full unveiling is expected in June, just before it hits the market in Europe in their summer. An Australian introduction is scheduled for late this year.