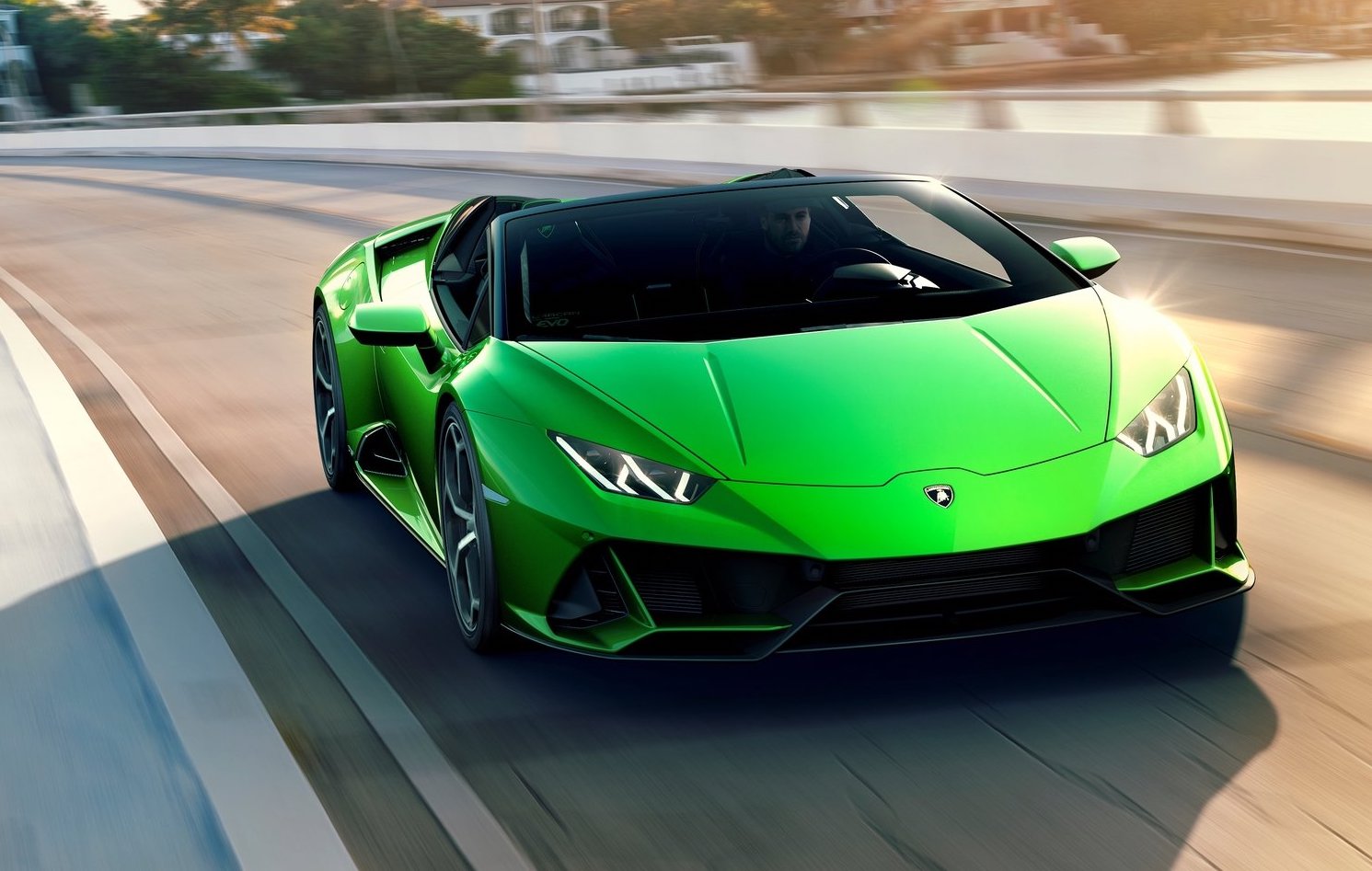 Lamborghini’s parent company Audi, through Volkswagen Group, has reportedly rejected an offer of more than US$9 billion from a Swiss company to purchase the Italian raging bull. 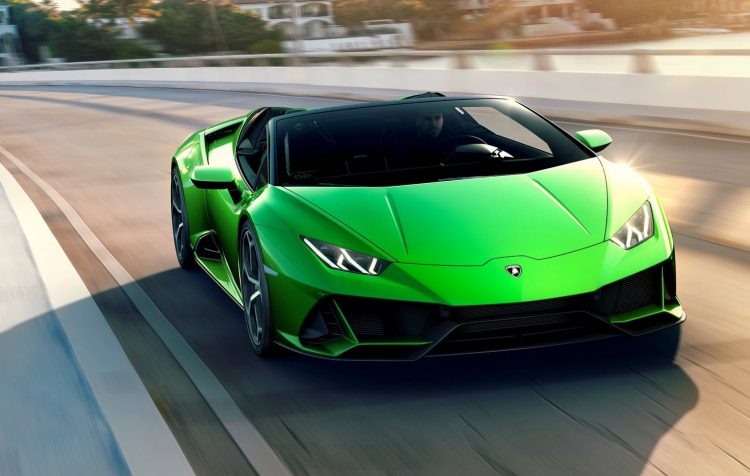 According an Autocar report, the 7.5 billion-euro offer came from Swiss Quantum Group, alongside British investment group Centricus, who apparently submitted a letter of intent to VW management to purchase Lamborghini.

The letter of intent outlined Quantum’s commitment to protect existing Lamborghini employees for at least five years, and create an innovation centre in Germany that would create more than 850 new jobs. However, the offer fell on deaf ears, with Audi management making it clear that the company has no plans to sell Lamborghini.

“This is not the subject of any discussion within the group. Lamborghini is not for sale, full stop. Audi AG and the Volkswagen Group are not considering this offer,” said an Audi spokesperson in an Automotive News report.

Interestingly, Quantum’s boss, Rea Stark Rajcic, was the co-founder of Piech Automotive alongside Anton Piech, who is the son of Volkswagen’s former chairman, Ferdinand Piech, the man responsible for overseeing Lamborghini’s initial purchase by VW Group back in 1998 and great-grandson of Ferdinand Porsche.

This is in addition to the fact that Piech Automotive is currently headed by Matthias Muller, the former CEO of Volkswagen.