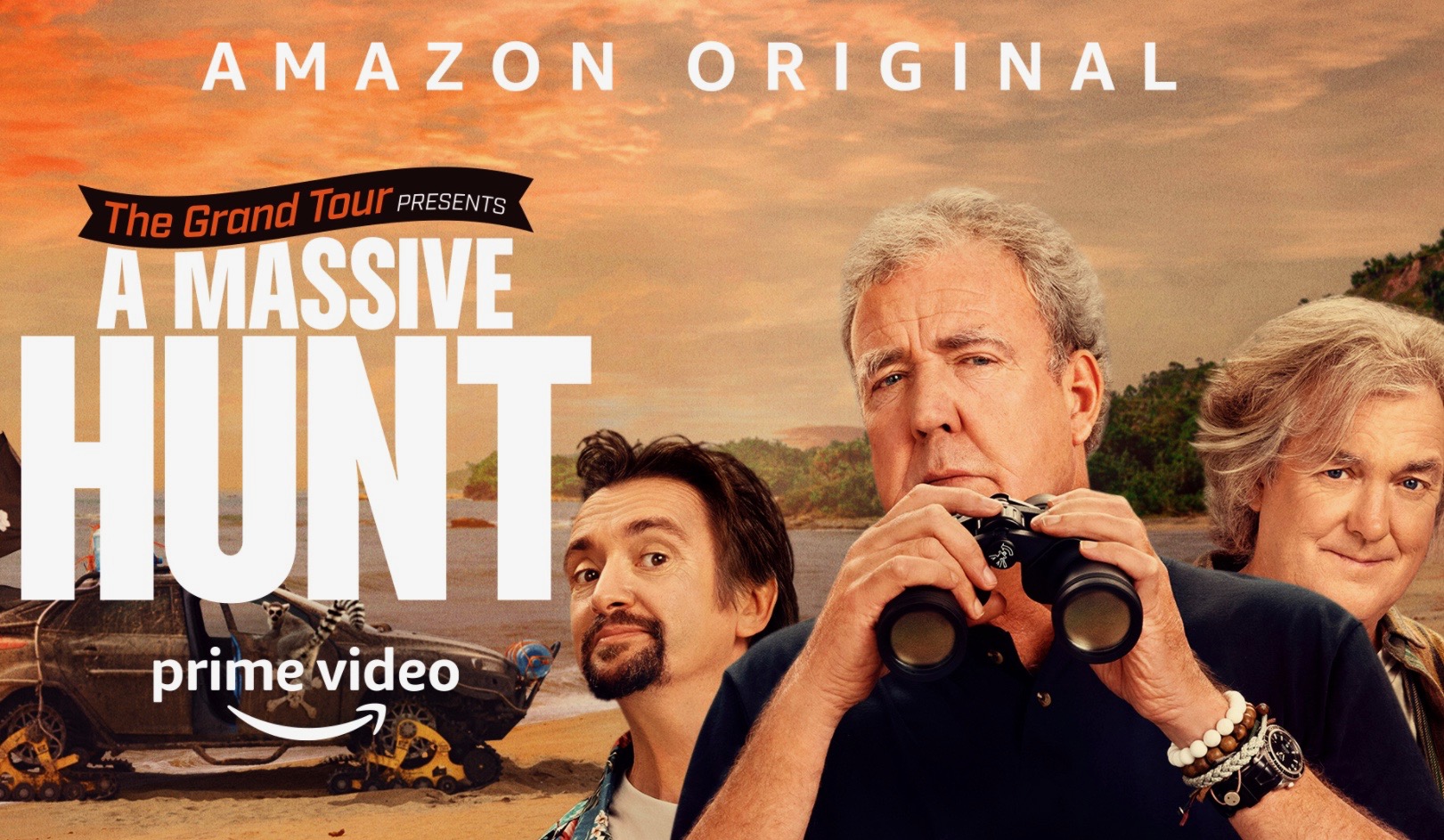 After a hiatus of almost exactly one year, mostly brought on by the coronavirus pandemic, The Grand Tour presents: A Massive Hunt will be available on Amazon Prime on December 18. We have been given a special pre-screening of the new episode to see what it’s like. And yep, it has been worth the wait. 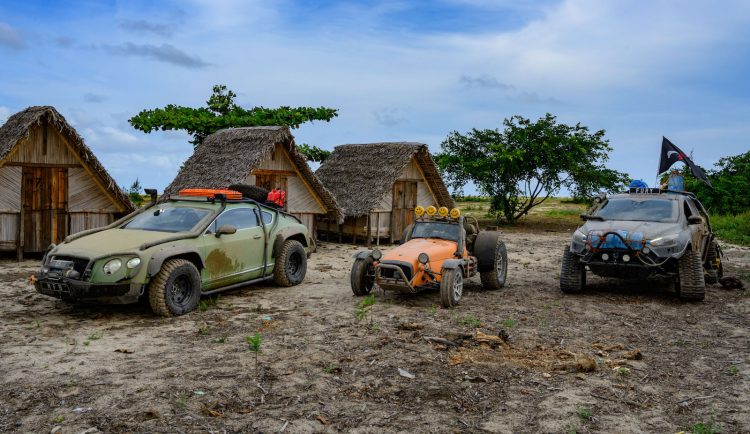 For this instalment the boys head to the French island of Reunion, off the coast of Madagascar. However, producer Mr Wilman gives them the task of finding some so-called hidden treasure from pirate days. They soon discover the treasure is likely not in Reunion but over in Madagascar.

That would be fine if they were using monster trucks to get around in. But, Clarkson starts with a secondhand Bentley Continental, May has a Caterham, and Hammond has a Ford Focus RS. So, the boys get to work modifying their cars to make them more suitable for serious off-roading. 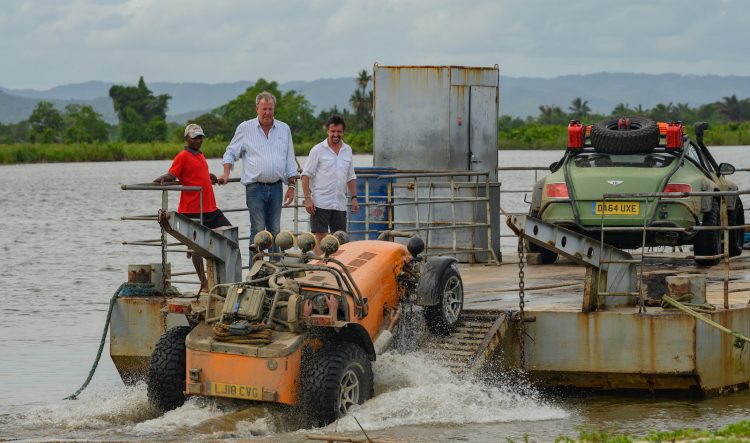 What they end up with is a trio of fascinating caricatures that wouldn’t seem out of place in Super Mario console game. Clarkson goes for a Mad Max theme for his Bentley, fitting an external roll-cage/skeleton, while Hammond fits a set of tracks onto his Focus. Meanwhile, May, as conservative as ever, simply fits some bigger tyres – although, it ends up being quite a successful approach.

The amount of calamities and funny antics in this one makes it one of the most entertaining episodes we’ve seen. There seems to be a good story line and sense of journey as well, and some epic scenery. There are of course plenty of practical jokes thrown in as well.

The Grand Tour presents: A Massive Hunt will be available on Amazon Prime, globally, on December 18. Check out the trailer below for a preview.

Bentley says that its ultra-exclusive production run of the Bentley Mulliner Bacalar is about to come to an end with...