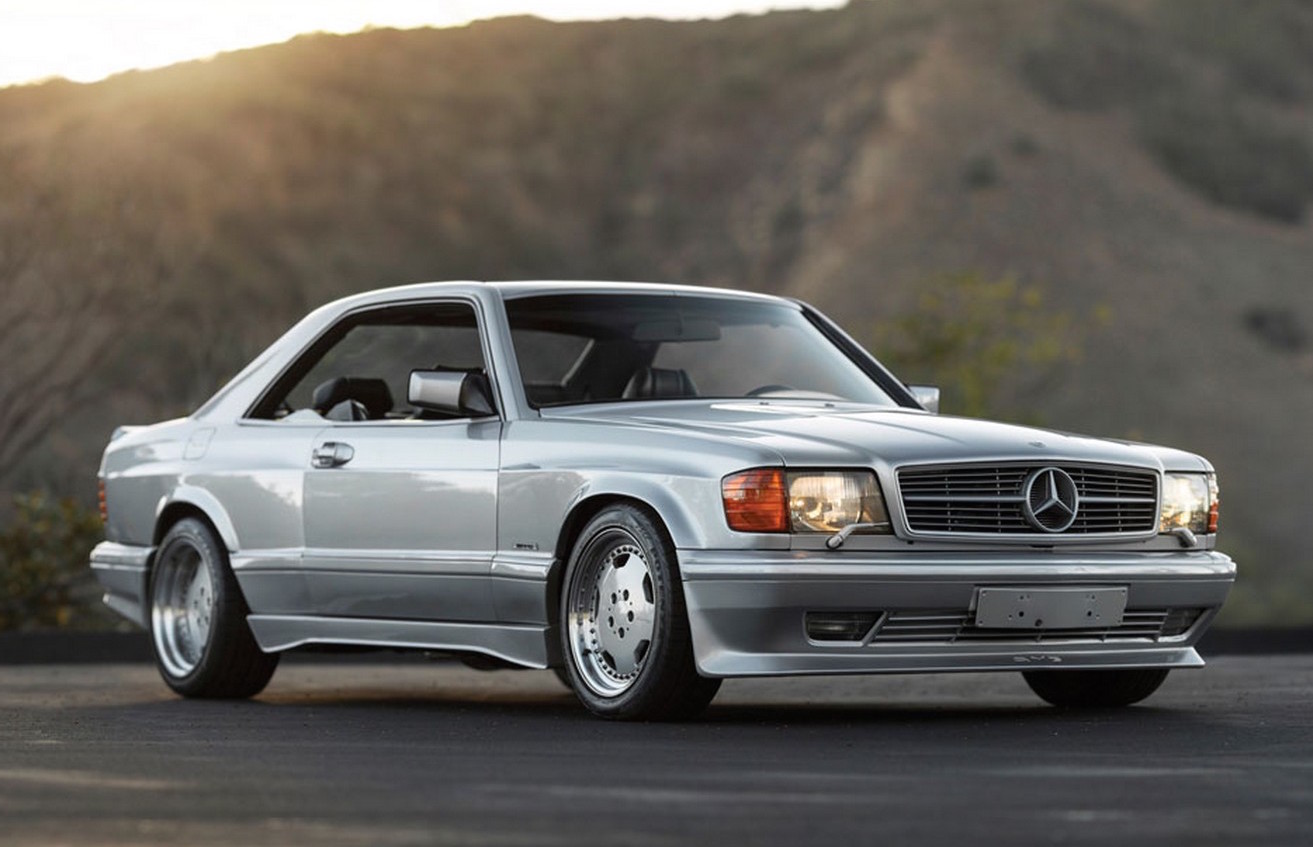 Here’s a snapshot of AMG’s earliest days. An Affaltabach-tuned C126 series 560 SEC Wide Body, which is coming up for auction at the RM Sotheby’s event in Phoenix, Arizona. 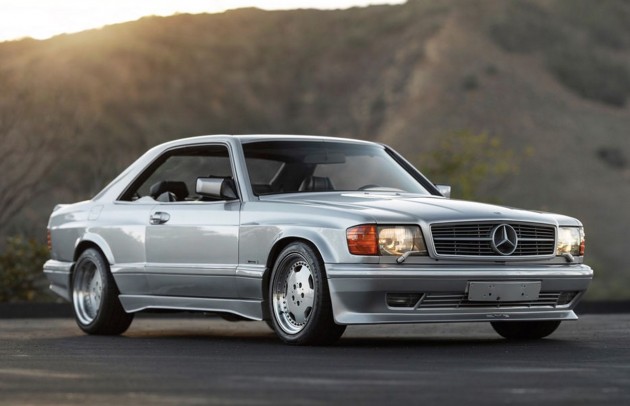 Numbered as 28 of 50, this car represents an era when AMG wasn’t as integral in the Mercedes-Benz empire as it is today. This 1989 model has 90,222km on the clock and has only had one owner.

The cooking 560 SEC mustered 220kW from its 5.6-litre SOHC V8, which AMG managed to wick up to 287kW via a 400cc increase of displacement to 6.0 litres. Not bad considering its rudimentary Bosch KE Jetronic injection system.

In addition, beefier brakes and sportier suspension help to handle that additional mumbo. The wide-body kit was added and interior enhancements came in the form of special build plates and bespoke dials.

Finished in silver, with a black leather interior, this unique model will be auctioned on January 28-29 without reserve. Head over to the RM Sotheby’s website for more detail.

Some prototype versions of the next-gen, W206 2022-2023 Mercedes-AMG C63 have been spotted, absolutely flogging around the Nurburgring in Germany,...

The icon is back. This is the all-new 2022 Jeep Grand Cherokee. It showcases a freshened up exterior design, huge...