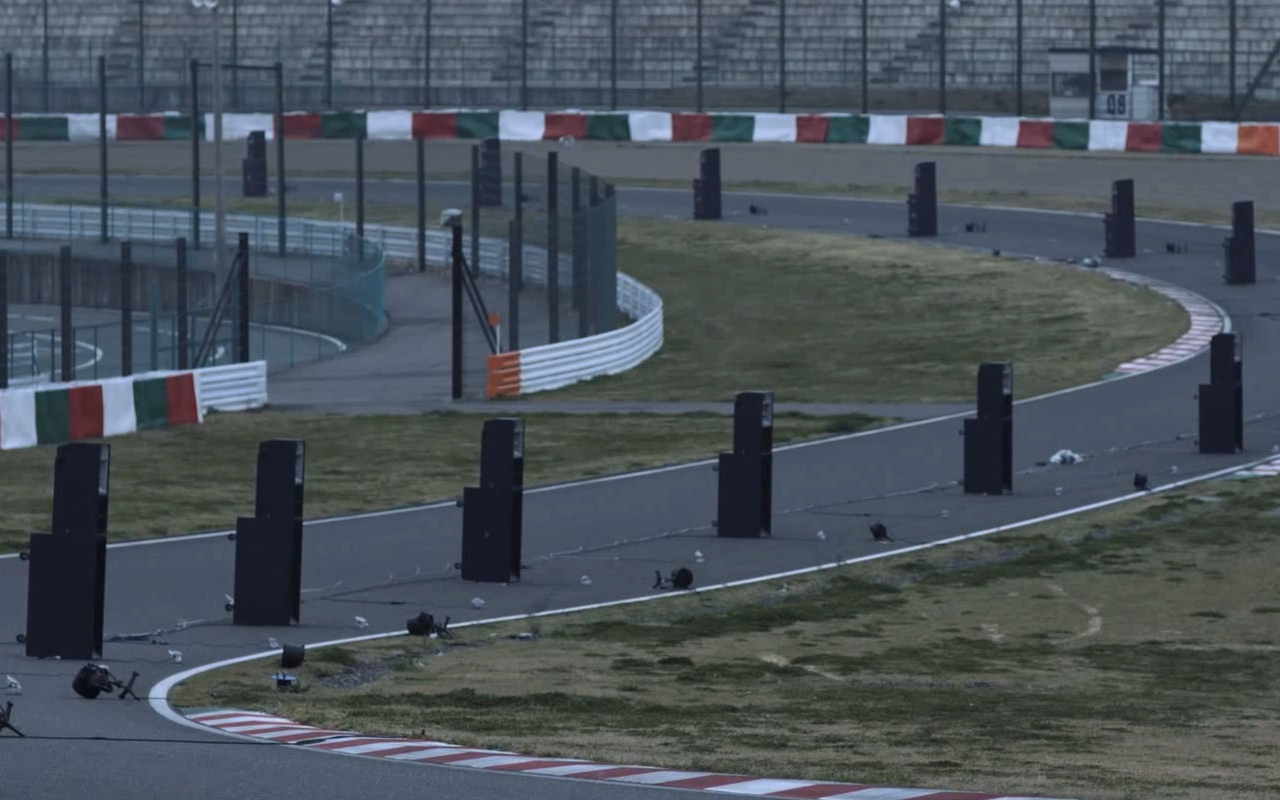 Earlier this year, Honda took data from Ayrton Senna’s 1989 McLaren-Honda Formula One car to create a nighttime audio and visual wonder piece at the world-famous Suzuka circuit. A trail of lights, along with a line of speakers were placed on the track to mimic Senna’s lap position, race line, and engine sound as it would have been during the 1989 Japanese Grand Prix. A truly awesome tribute to a great Formula One driver.