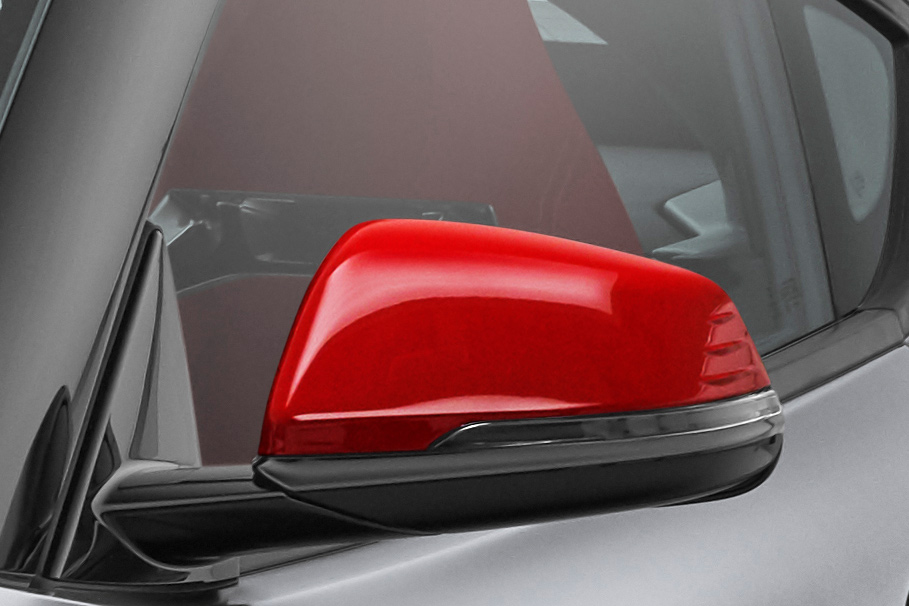 Toyota has sent out another teaser of the 2020 Toyota Supra, this time showing its side mirror. It’s all part of a campaign which will see the first US-bound Supra auctioned off at a Barrett-Jackson sale in January. 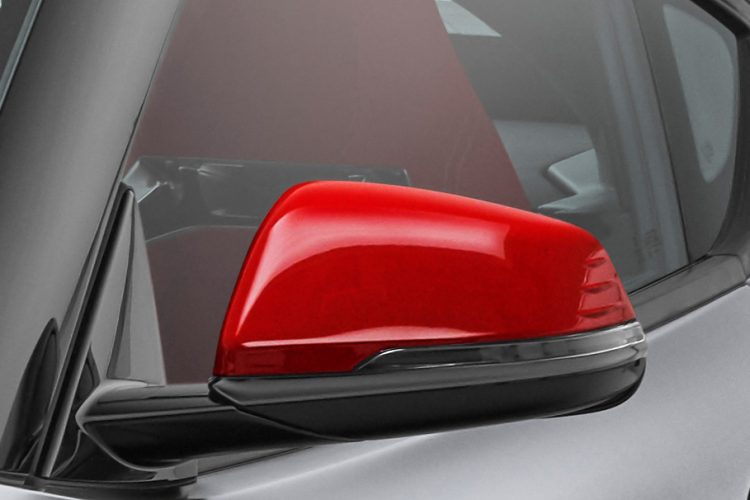 The car is being described as a “one-of-a-kind”, featuring the VIN ‘20201’. Not only that, it will come with a range of exclusive highlights, including a matt grey exterior with, as previewed here, red side mirrors. It’ll also come with red leather for the interior and matt black alloy wheels.

To make sure it’s extra-obvious it won’t be mistaken for an ordinary Supra, a carbon fibre badge sits inside that authenticates its status as the first ‘A90’ series Supra made, while other “exclusive experiences” will accompany the car but these will be announced closer to the auction.

The auction will take place in Scottsdale, Arizona, in January 19. All proceeds from the sale will be shared by the American Heart Association and the Bob Woodruff Foundation. These missions aim to assist the health of Americans and help those affected by the 9/11 attacks, respectively.

A special prototype will be on display during the auction, although Toyota says it will be representative of the actual production vehicle that will be delivered in the first half of 2019. This follows the Supra’s world premiere on January 14, at the North American International Auto Show in Detroit. 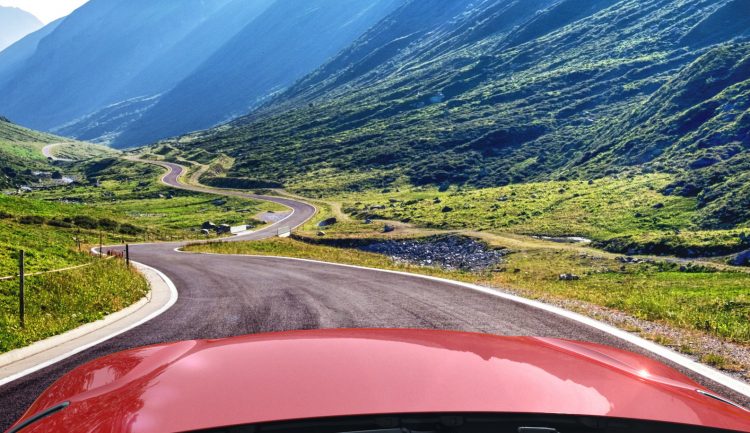 So far Toyota has only sent out two teasers of the new sports car, including a shot showing the bonnet and now this. However, it has shown various shots of colourfully wrapped prototypes, and has even given some media a test drive to test its preliminary performance and handling.

A photo surfaced earlier in the week showing the complete front end of what is believed to be a production model (below). This is the best look yet that we’ve seen. 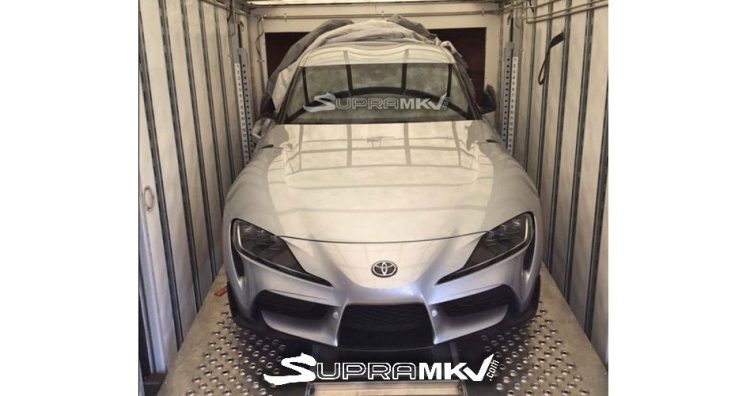