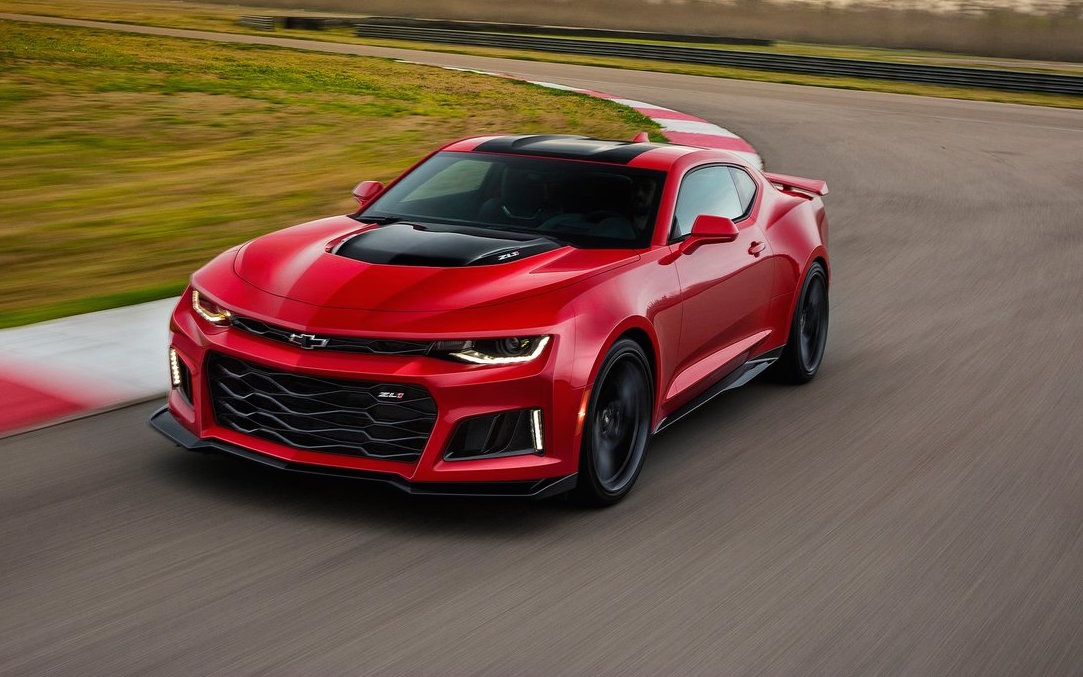 American muscle cars and sophistication used to be mutually exclusive, but with some now sporting flat-plane V8s and 10-speed automatics, that is certainly no longer the case. 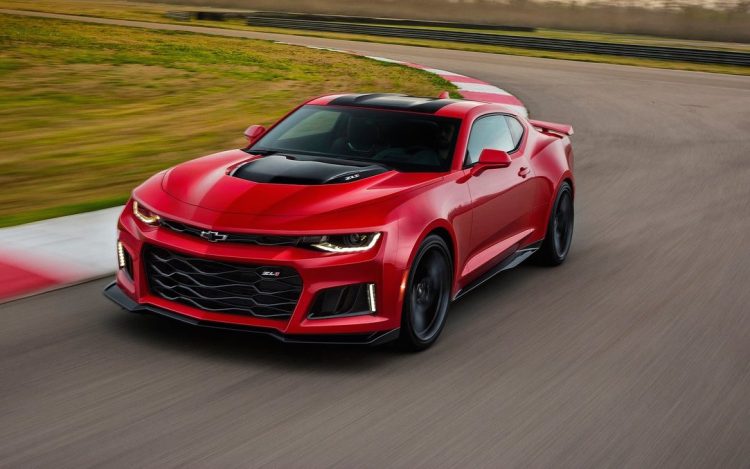 The 2017 Chevrolet Camaro ZL1 is the General’s angriest pony car combatant, with a 10-speed automatic announced when it was revealed earlier this year. Now we have some performance figures which are quite extraordinary.

The 485kW LT4 V8 monster will dispatch 0-60mph (97km/h) in 3.5 seconds, which is one tenth of a second faster than the 527kW Dodge Challenger Hellcat. The ZL1’s 11.4-second, 204km/h quarter mile is 0.2 seconds slower than the Hellcat but with more sophistication and technology. It’s worth noting these figures are for the automatic only, with the six-speed manual not likely to be as quick.

The coupe is listed at US$62,135 (about AU$81K), while the topless weapon is priced from US$69,135, or about the same as a HSV GTS. Steve Majoros, director of Chevrolet marketing, said in a statement:

“The Camaro ZL1 offers supercar performance with daily-driver refinement, a combination that stacks up against any other sports coupe – at any price – around the world.”

It will face off against the GT350 Shelby Mustang, or the rumoured 800hp (597kW) GT500. A three-way stoush between the ZL1, Mustang and Hellcat would be a drool-worthy spectacle indeed.

The Camaro 1LE package, announced concurrently, includes performance upgrades for the cooking V6 and V8 models, including FE3 suspension capable of 1.02 lateral g, like the ZL1. The V6 version is capable of a stout 0-96km/h time of 5.2 seconds, while the V8 shaves a whole second off this.

Could we eventually see these here with HSV badges? We would not complain at all.