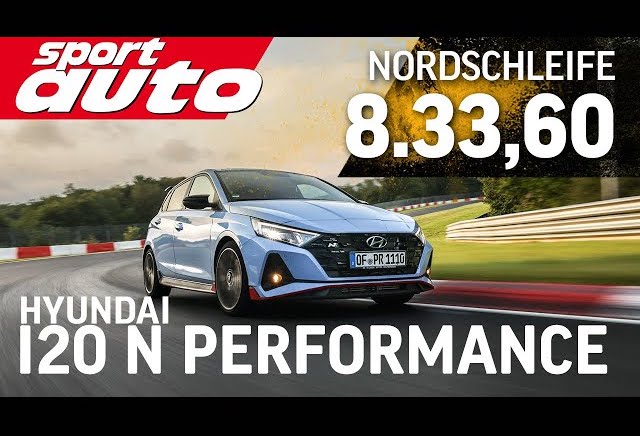 The highly-anticipated Hyundai i20 N has completed a lap of the notoriously challenging Nurburgring in 8:33.60. Sport Auto magazine conducted the lap as part of its Supertest series, adopting the 20.6km loop and using the standard Pirelli P Zero tyres. 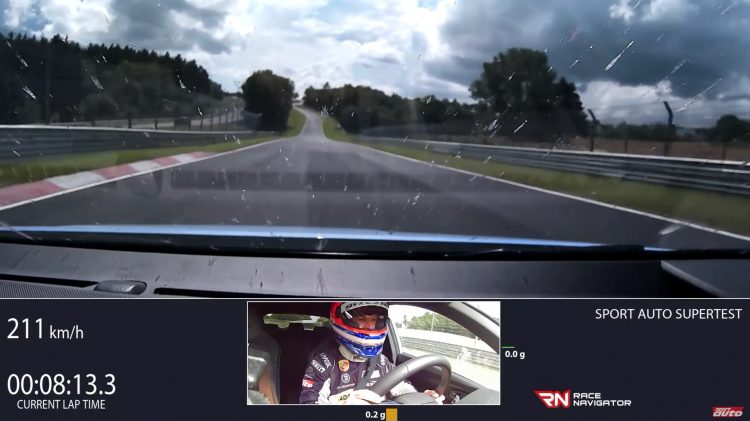 This is Hyundai’s first compact hot hatch, and it will arrive in Australia later this year. It’s based on the latest i20 (not available in Australia) only it’s completely overhauled by the N performance division.

Renowned vehicle testers over at Sport Auto in Germany have just posted up a video of their lap, giving us a real-world look at the new model’s capability. With the outlet’s test driver and race driver, Christian Gebhardt, behind the wheel the micro machine completed a lap in 8:33.60.

A more accurate competitor would be the 147kW/290Nm Ford Fiesta ST. However, it doesn’t look like Sport Auto (or Ford, officially) has provided a lap time for that. Not that we can find anyway. According to Fastestlaps.com however, Sport Auto did run a test in February last year with the Fiesta ST and it apparently clocked a time of 8:28. Again, we can’t find video evidence of this – please let us know if you find it. 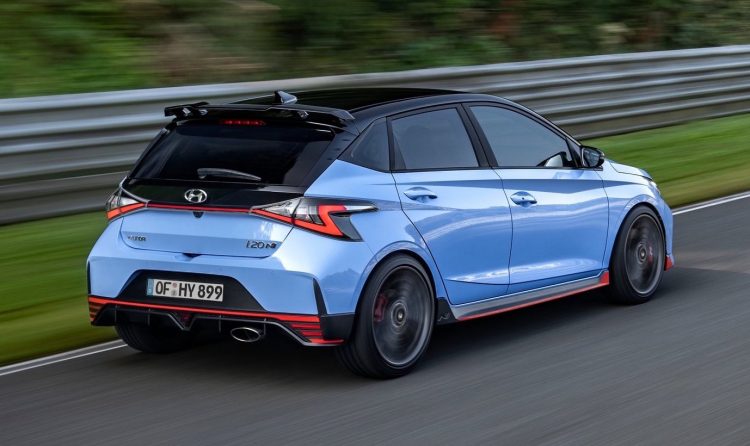 The i20 N is powered by a 1.6-litre turbo four-cylinder that develops 150kW and 275Nm. From there, power is delivered exclusively through a six-speed manual transmission with front-wheel drive, including via an “N Corner Carving” mechanical limited-slip differential.

Hyundai claims 0-100km/h comes up in 6.2 seconds, while the top speed is 230km/h. Much of this is thanks to the car’s relatively low weight of just 1213kg. There’s also an active sports exhaust to ensure it is heard before seen.

The i20 N is scheduled to arrive in Australia during the fourth quarter of this year. Prices start from $32,490 (excluding on-roads). Check out the full Nurburgring lap video below for a preview of its performance.