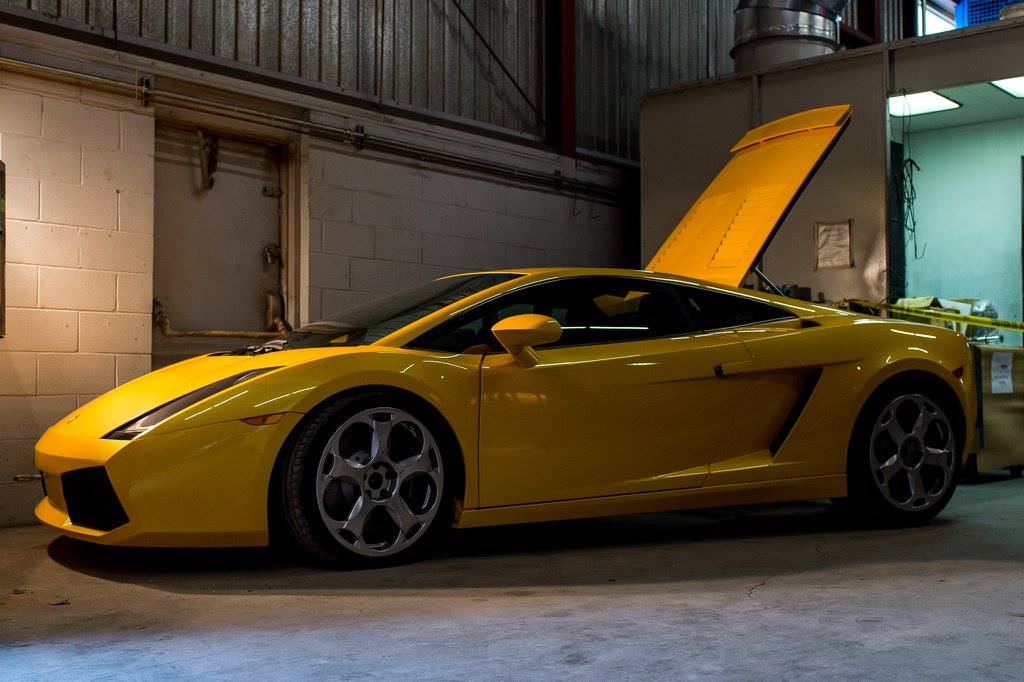 When it comes to engine swaps, exotic cars like Ferraris and Lamborghinis are sacred ground, invoking ire if someone dares to remove their precision-crafted hearts. Case-in-point, the VW Jetta-powered Lamborghini in our Top 10 strangest engine swaps special. 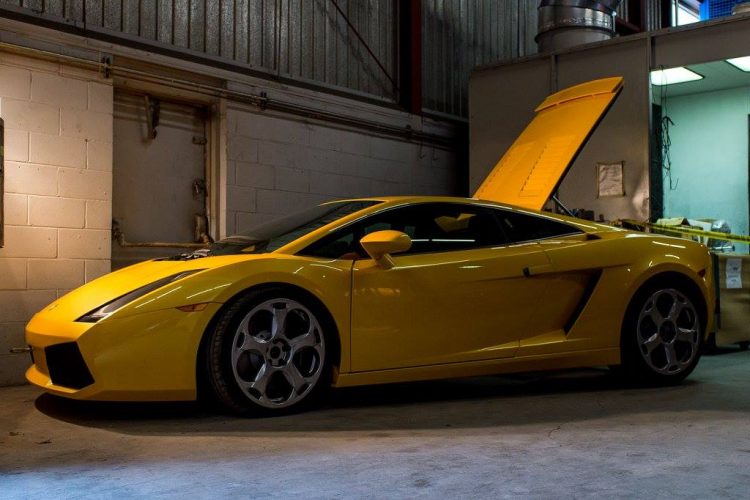 Redemption may come in the form of this 26B quad-rotor under construction by Canada’s Derwin Performance, as featured on its Facebook page.

Derwin’s rotary will be built in-house, with eccentric shafts sourced from New Zealand – considered the Mecca of rotary engines. It will be peripheral ported, too.

Careful attention will be paid to the exhaust system to ensure it produces a bassy staccato worthy of an exotic supercar. Power output is expected to be in the neighbourhood of 600hp (447kW).

The team are also working on a 20B triple-rotor RX-8. Tell us what you think about the idea of a rotary-engined Lamborghini below. 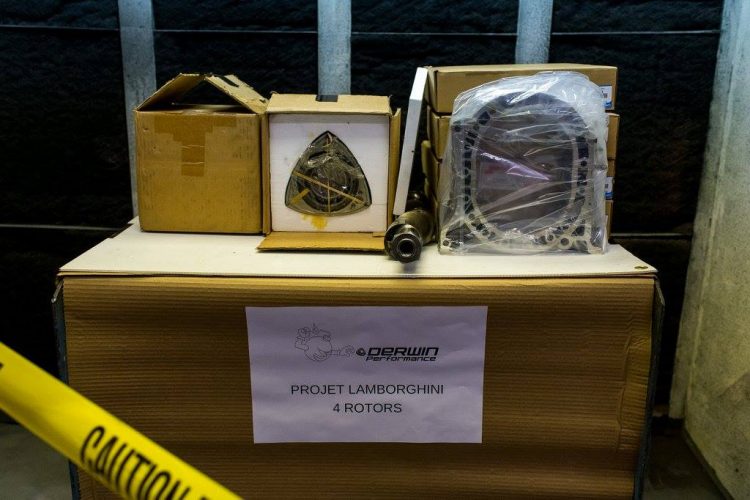