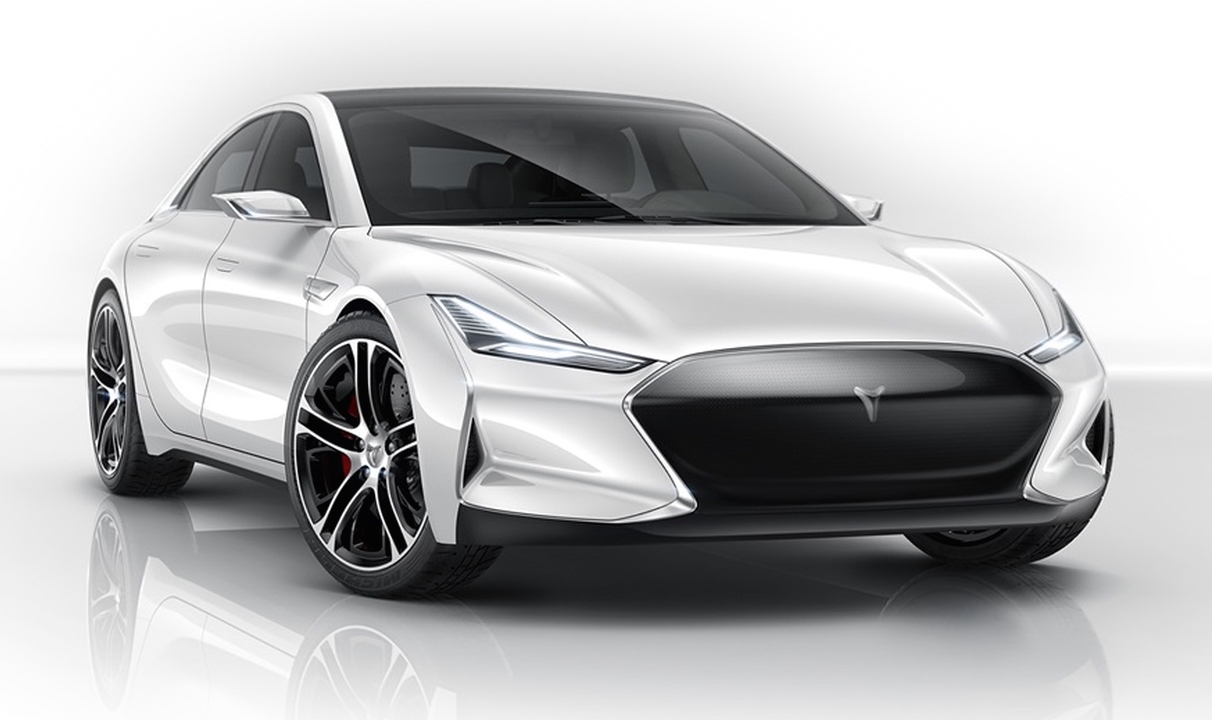 A Chinese copy of the Tesla Model S has surfaced called the Youxia X, once again demonstrating the Chinese car industry’s utter disdain for intellectual property and originality. 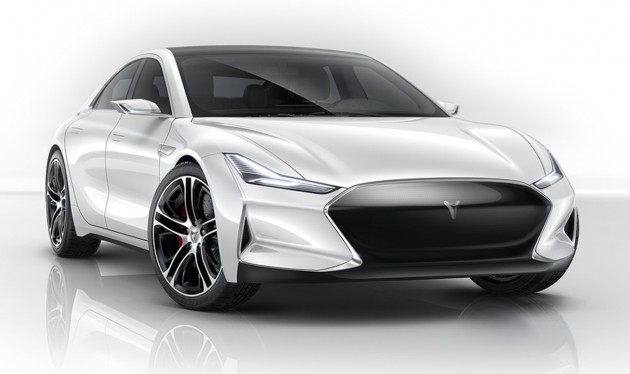 Admittedly the car does seem well executed, looking somewhat like an evolved Model S and quite elegant at that. The profile seems more Audi-esque, with front lights resembling those of the Maserati Quattroporte. The arrow-shaped taillights and accentuated creases on the corners of the car seem very much ‘inspired’ by Lexus’s ‘L-Finesse’ design language.

Step inside, and you are smacked in the face with a very familiar Musk (sic). The stylised T logo has been surreptitiously transmogrified into a ‘Y’. The gear selector has been moved into the centre console and the Model S’s signature tablet adopts a more ‘floating’ arrangement.

One thing the the Youxia X has that the Tesla doesn’t is an LED panel in the grille that can flash colour’s like K.I.T.T from Knight Rider. This could be worth the price of admission alone for some, with David Hasselhoff sure to be blushing with flattery. Tesla is also known for delving into pop-culture references, with its recently announced ‘Ludicrous’ and forthcoming ‘Maximum Plaid’, both nods to the 1987 movie Spaceballs. There is also an ‘Easter egg’ on the Model S, which transforms the picture of the car on the tablet screen into the submarine Lotus Esprit used in The Spy Who Loved Me.

No word on when it’s set to hit the Chinese market… if Tesla doesn’t decide to take legal action. Tesla is perhaps famous for having ‘open patents’, as quoted below, but we’re not sure if it would be happy about other companies messing aroudn with brand image and design. What do you think?

“Tesla will not initiate patent lawsuits against anyone who, in good faith, wants to use our technology.” – Elon Musk, Tesla CEO.