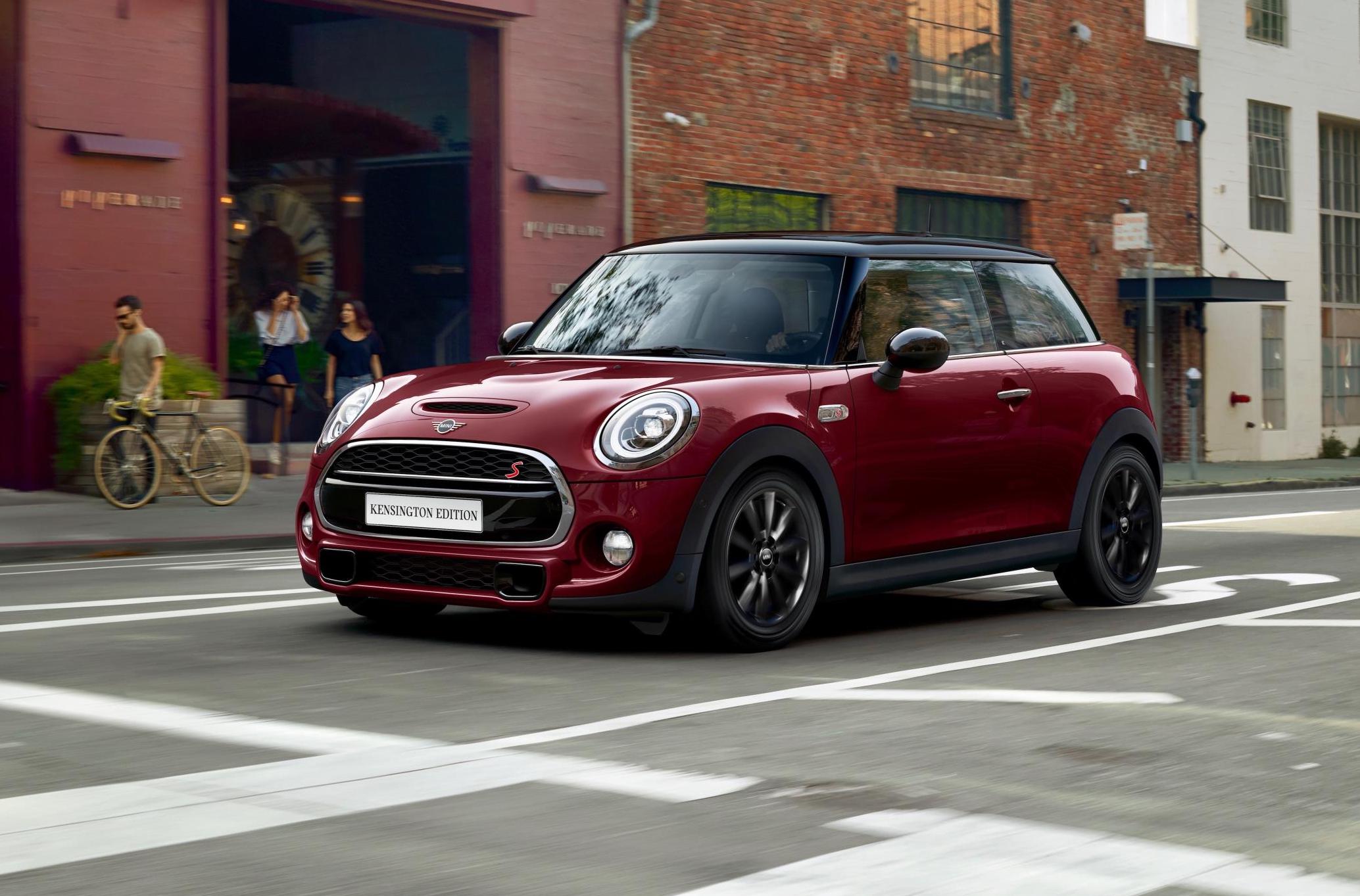 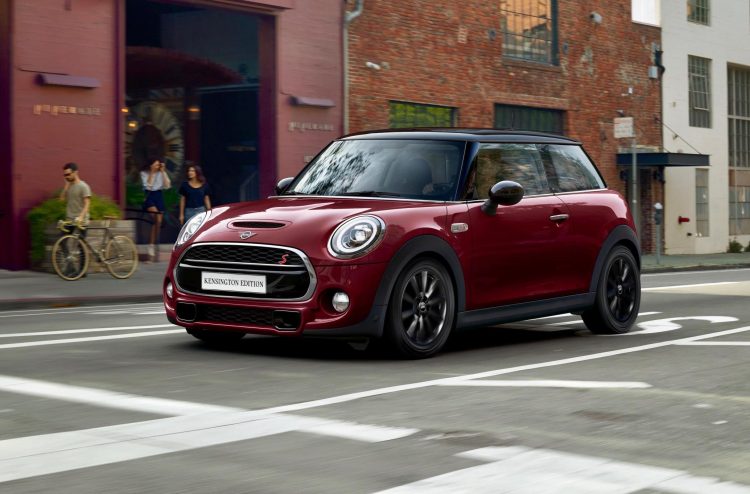 Available in Cooper and Cooper S 3-door and 5-door forms, the Kensington Edition is coated in a luxurious Pure Burgundy colour that was previously reserved for the Clubman. Further to that, there’s bespoke illuminated door sills from the MINI Yours customisation selection.

Other highlights include lounge leather upholstery in carbon black for the Cooper S, with seat heating, and all come with a MINI Yours leather steering wheel, piano black exterior highlights, a black roof and side mirrors, and the Chrome Line interior pack. Speaking about the new edition, MINI Australia general manager, Brett Waudby, said:

“We like to showcase what’s unique about the brand, and continue telling the story of exclusivity and personalisation while retaining that MINI sense of fun. With Kensington we have taken this a step further by offering customers the ability to secure their allocation online. With only 60 units coming, the race is on.” 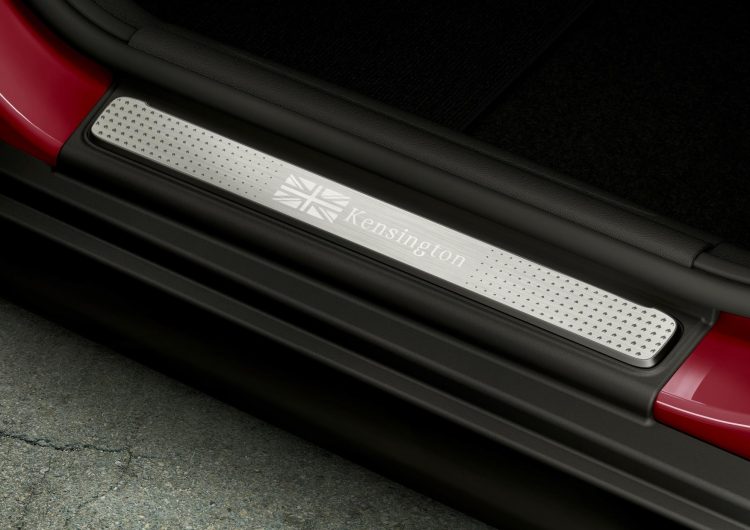 As Waudby mentioned, just 60 examples of the Kensington Edition are hitting the Australian market, making it quite an exclusive model. They come generously equipped with all of the usual luxuries and conveniences to ensure they are just as practical as the regular models.

For the dash there’s an 8.8-inch touch-screen media interface with Navigation Plus and MINI Find Mate tags, along with LED headlights, Union Jack taillights, a panoramic sunroof, and black JCW rear spoiler. Depending on the model, 16- or 17-inch wheels in Victory spoke or Cosmo spoke patterns are also standard for the Cooper and Cooper S, respectively.

Interested punters can head over to the special MINI web page to place their order. Prices start from the following (excluding on-road costs):