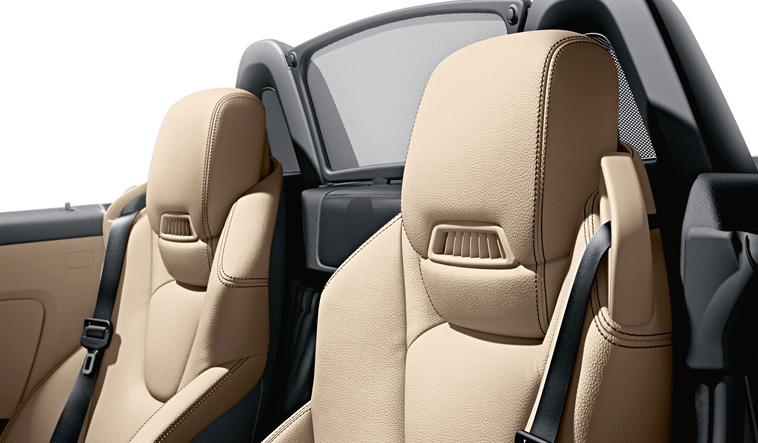 Mercedes-Benz has been banned from selling cars with Airscarf technology in Germany, effective immediately under a German court ruling. 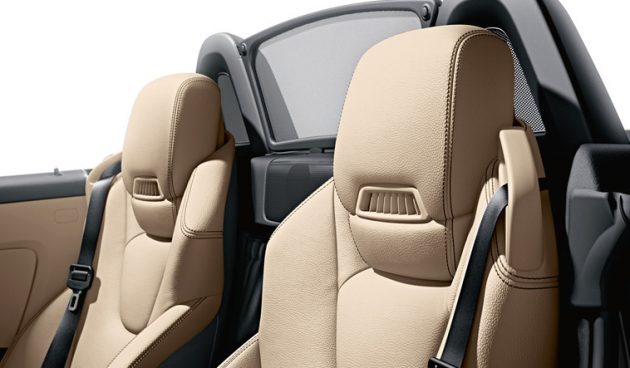 The court case in question is nearly a decade old, and deals with a patent dispute over the technology between Ludwig Schatzinger, the patent owner, and automotive Goliath, Daimler AG.

Airscarf technology is fitted to convertible and roadster models, and is essentially a heater for the back of your neck. Ludwig Schatzinger, who has held the patent since 1996, has taken Daimler AG to court three times now, following Daimler’s victory in the first two cases. Mercedes has offered Airscarf technology on its vehicles since 1998.

The court ruled that Mercedes is to disable the technology on models currently in dealerships, and remove all marketing material advertising the feature. Mercedes has also been instructed to pay damages for each vehicle sold with the Airscarf technology.

Audi and Peugeot have manufactured and marketed similar systems, but were not mentioned in legal proceedings.