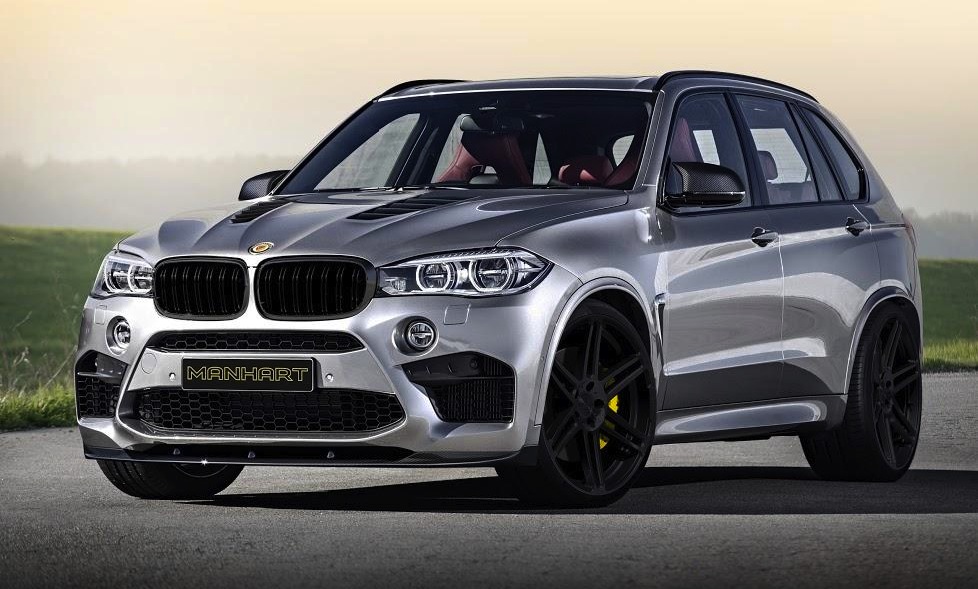 The 2015 BMW X5 M F15 is a menacing machine. Producing 423kW and 750Nm from its 4.4-litre twin-turbo V8, it’s certainly not short of performance. Given that hardcore enthusiasts (like us) are never happy with factory performance cars, Manhart Racing has just released details of its upcoming tuning package for the X5 M. 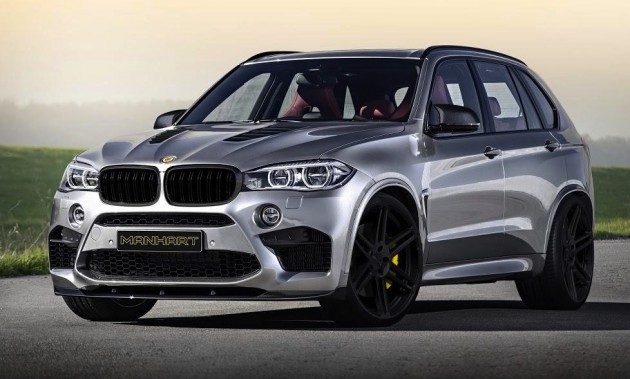 Called the MHX5 750, Manhart has given the performance vehicle a host of powertrain and exterior modifications that are sure to appeal to those who like fast SUVs.

Engine power is lifted to 551kW (750hp, hence the MHX5 750 name), while torque sits at a whopping 1000Nm. More specific details on the performance kit are still tight, however it’ll certainly sound meaner thanks to a new sports exhaust system and should easily smash the factory 0-100km/h time of 4.2 seconds.

Looking from the outside, it’s easy to see Manhart has modified the look of the SUV by including a blacked-out front grille and new lower front spoiler, a new ventilated carbon fibre bonnet, unique carbon fibre mirror caps, a sporty rear diffuser, and monstrous 23-inch forged alloy wheels. 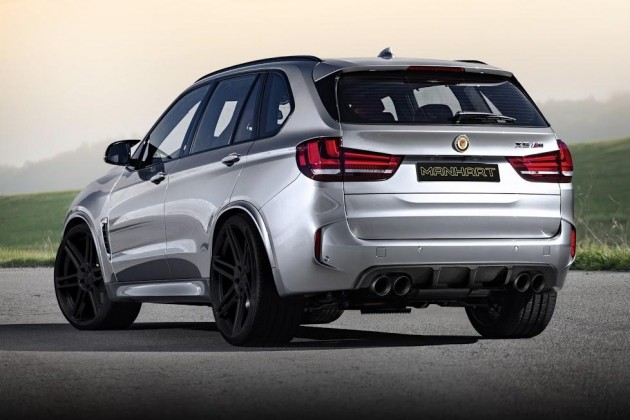