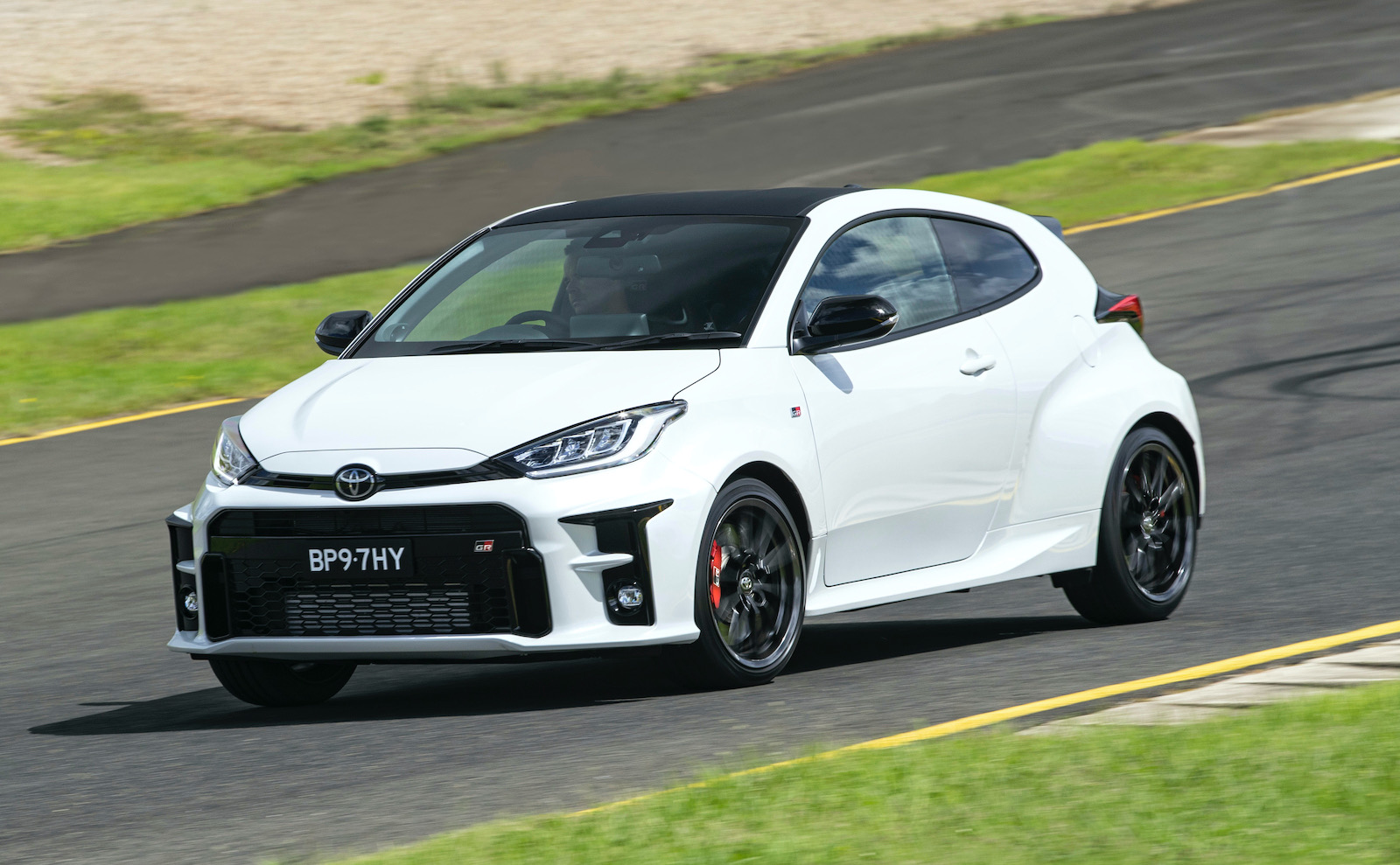 Despite big demand for the Toyota GR Yaris among Australian customers, Toyota’s local arm will be pausing all new orders for the hot hatch from July 1, today. 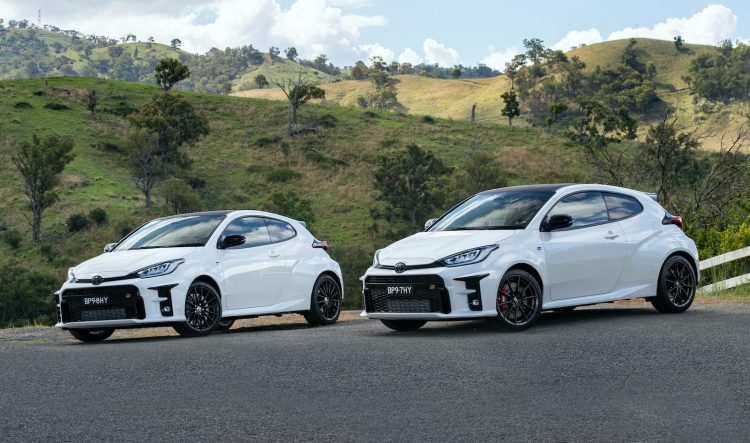 Why? Toyota Australia says it is pausing new orders to support the incoming deliveries for existing customers. It says it has “endeavoured to secure as many examples” as possible to fulfil the demand, however, it seems that’s not enough.

Toyota says to date (since launch in November) it has delivered around 1700 examples of the GR Yaris in Australia, making it a very popular model indeed, especially for a specialist hardcore hot hatch. For perspective – and we know it’s not a direct competitor – Ford Australia has sold 1355 Mustangs so far this year, plus 334 in December and 230 in November (1919 over the same period). And that’s the most popular sports car in the world.

As far as we know the GR Yaris accounts for almost 50 per cent of all new Yaris sales in Australia. Earlier this year the company said orders had topped 2200 units, which means there are still many customers awaiting delivery. Toyota Australia vice president of sales, Sean Hanley, said:

“The GR Yaris is a fan favourite with enthusiasts and we are pleased that we have been able to ignite the performance-car market. This vehicle continues to exceed expectations and we look forward to continuing our momentum with the GR brand in Australia.” 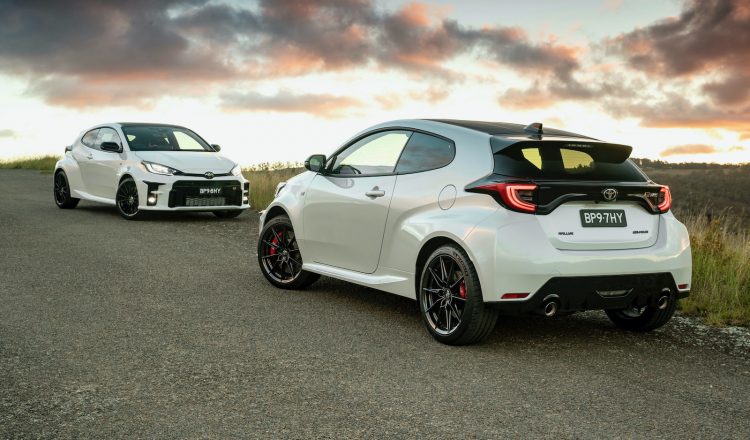 Hanley also says the GR Yaris has given an “enormous boost to the awareness” of the Gazoo Racing sub-brand, which also sells the GR Supra and will soon introduce the GR 86 sports coupe.

The local company is continuing to negotiate with Toyota Japan to try and secure further supply, and will announce the recommencement of sales orders “soon”. At the moment the GR Yaris is priced from $49,500, with the hardcore GR Yaris Rallye is priced from $54,500 (excluding on-roads).